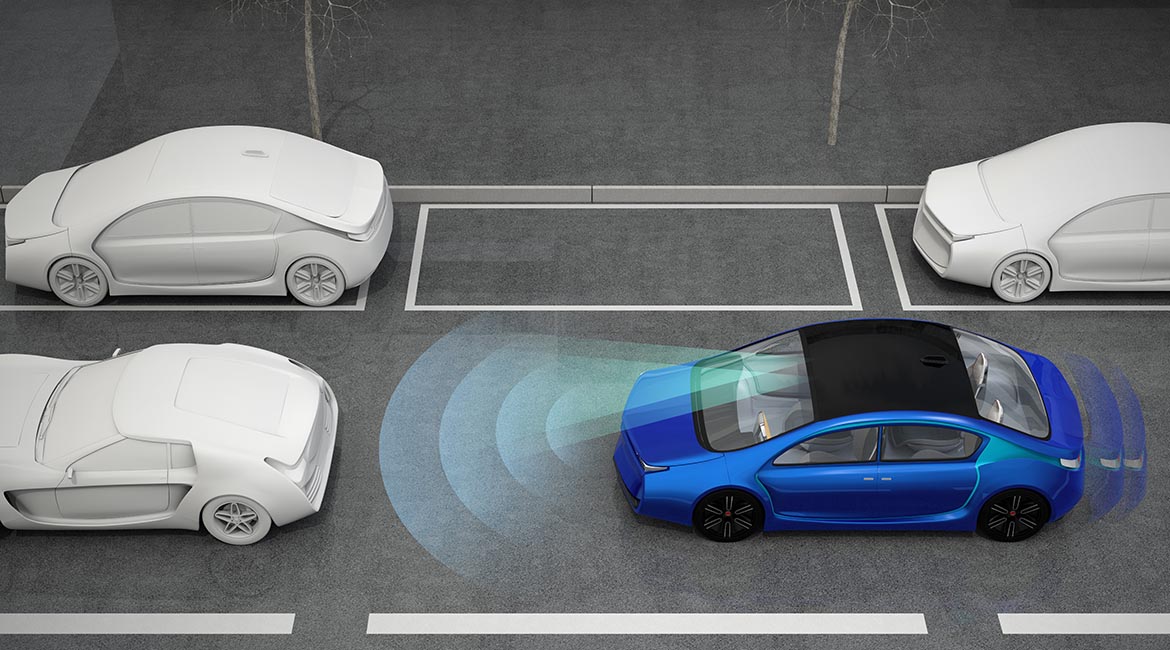 Driving has changed a lot in the last 20 years. Several technologies have been added to cars in an effort to reduce the risk of road accidents caused by human error. For example, in 2001, car manufacturer Nissan Motor Corporation launched the first car equipped with a Lane Departure Warning System. Since then, other automakers have followed the lead by adding this option to their cars. The lane departure warning system includes cameras that detect when the car is crossing road markings when the turn signal is not activated. It alerts the driver with an audible warning, or a vibration in the driver’s seat or steering wheel, and a visual indicator when the car crosses the lane. Note that the system does not work when there is snow on the road. The lane departure warning system is presented in the following video.

In 2007, Volvo added another technology option to their cars, the Driver Alert Control. The technology detects changes in the driver’s behaviour that suggest distraction or drowsiness. It uses cameras that detect lane markings and compare them to steering wheel movements. If the driver repeatedly deviates from the lane markings, in other words, if the driver is zigzagging, the system signals this with an audible warning and a visual indicator. Again, the system is compromised when there is snow on the road. The driver alert control is presented in the following video.

Maybe one day, this cyclist and pedestrian detection system will also be mandatory on all cars and will prevent terrible accidents, like the one that occurred on October 4, 2017, when cyclist Clément Ouimet was hit by a sport utility vehicle. Nevertheless, car manufacturers as well as insurance companies remind all drivers that they must always stay alert and vigilant even if the car is equipped with the technologies that have been presented so far. The automatic emergency braking system as well as the lane departure warning system and the driver alert control are technologies that help reduce the number of traffic accidents, but these technologies must serve as a last resort: driver vigilance remains paramo.

In conclusion, road accidents involving heavy vehicles have significant consequences, since trucks involve a much larger mass than cars. The automatic emergency braking system could therefore save many lives in road accidents if installed on all heavy vehicles, as demonstrated in the video below.

These technologies bring us closer to the fully autonomous cars of tomorrow.