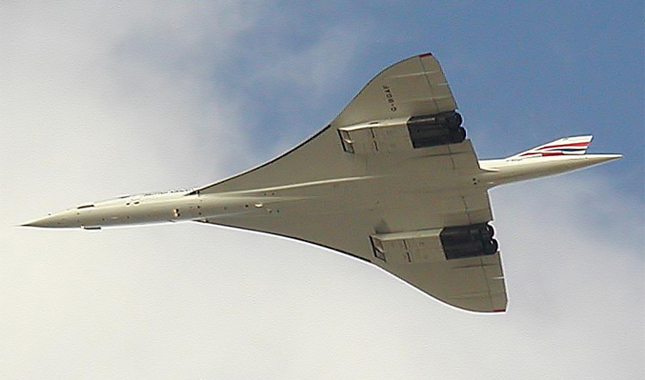 Who has not dreamed to fly in the first supersonic civilian aircraft created: the Concorde. Imagine, New York – Paris in just 3.5 hours (instead of 8) at a cruising speed of Mach 2.02 and a maximum altitude of 18,000 meters (60,000 feets). Of course, the ticket was expensive, but hey, time is money! 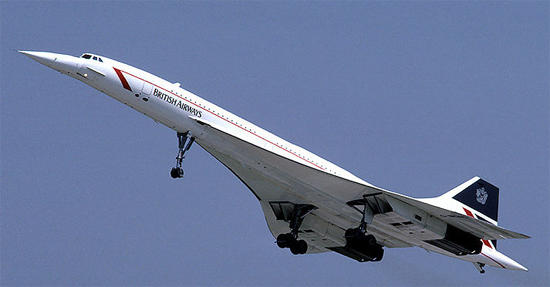 Developed jointly by Aerospatiale and British Aircraft Corporation (BAC), the first commercial flight was launched in 1976. And it flew for 27 years! Until this accident…

On  April 10th 2003, Air France and British Airways simultaneously announced that they would withdraw in 2003 all their Concorde aircrafts from their respective fleets. The influx of passengers had declined significantly since the accident of July 25th, 2000 added to the financial problems suffered after the Sept. 11, 2001 attacks. Richard Branson, president of Virgin Galactic, has tried to buy the entire fleet of Concorde aircrafts from British Airways but in vain, the latter refused to sell, preferring to make museum pieces with them… 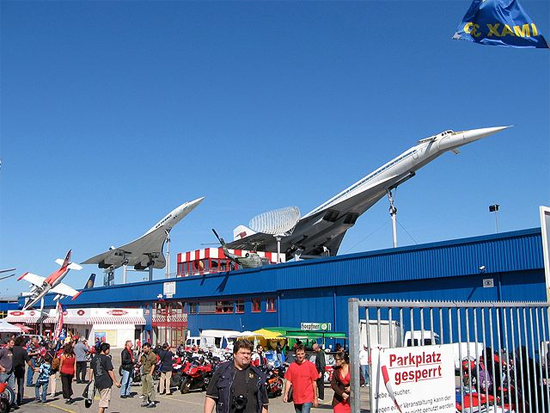 Since 2003, several companies have challenged plan for future supersonic civilian aircraft  to replace the defunct Concorde.

Lockheed Martin introduced in 2008 the concept of business jet QSST meaning “Quiet Supersonic Transport” in collaboration with Gulfstream business jets company. The QSST is designed to generate a low boom supersonic equivalent to 1% of the Concorde supersonic boom. It could accommodate 12 passengers and fly at a cruising speed of Mach 1.6. 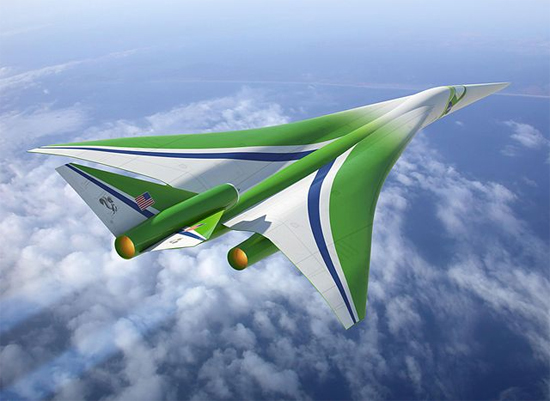 NASA also worked with Lockheed Martin, especially for this supersonic civilian aircraft project in 2010. Their research in the wind tunnel were intended to reduce or eliminate the sound that causes the sonic boom when the aircraft leaves the subsonic speeds and meets the sound barrier.

When an aircraft approaches the sound barrier as this US Navy F/A-18, it create a vapor cone at transonic speed just before reaching the speed of sound. 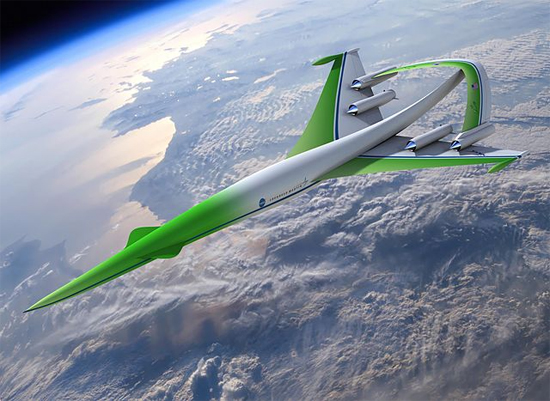 This supersonic cruise concept is among the designs presented in April 2010 to the NASA Aeronautics Research Mission Directorate for its NASA Research Announcement-funded studies into advanced aircraft that could enter service in the 2030-2035 time-frame.

Currently, there are many supersonic civilian aircraft development projects. Here is some examples: Aerion SBJ, HyperMach SonicStar, Next Generation Supersonic Transport, Tupolev Tu-444, Gulfstream X-54, LAPCAT, Reaction Engines A2 and Zero Emission Hyper Sonic Transport. Most of them are planned for horizon 2020/2030. 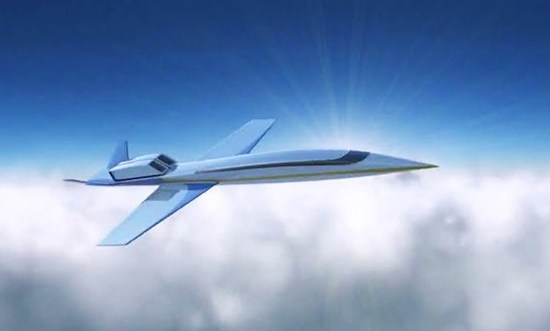 In recent weeks, a young company called Spike Aerospace attempt to gather funding for the development of a supersonic business jet.

Spike S-512 measure 40 meters long (131 feet) and could accommodate 12 to 18 passengers at a cruising speed of Mach 1.6, halving the time of air travel. The surprise: it does not have windows for the passengers! Video cameras will project on (large) screen the external view, decreasing costs, enhancing the structure while reducing the drag of the aircraft. 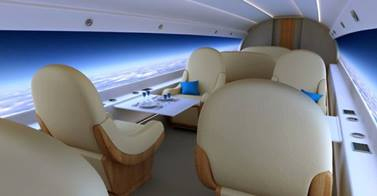 If all goes well, the company plans to launch the new aircraft in December 2018, several years before their closest competitors. In the meantime, NASA will work with Lockheed Martin to design a supersonic civil aircraft which solve the problem of supersonic boom.

Evidence of the return of civil supersonic aircraft: Aerion company, working in collaboration with Airbus, received from Flexjet flight-service provider, an order for 20 Aerion AS2 aircraft in November 2015. The first deliveries will begin in 2023.

Those supersonic civilian aircraft projects would fly at a speed around Mach 2 or lower. How about the Skreemr,  a plane which could fly five time faster?