Storing Our Digital Data with Atoms 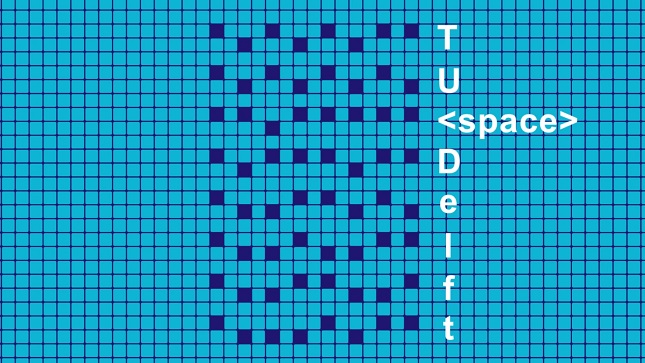 Since Valdemar Poulsen’s Telegraphone, a magnetic wire recorder invented in 1899, we have come a long way into the digital storage realm.  The numbers are just staggering: at the time of the Telegraphone, around 1.5 meters of steel wire were required to store 1 second of sound.  Late models in the 1940s could record an hour of conversation using about 2.2 Km of 0.15 mm thick wire.

Oldest recording in magnetic media available. In his recording, Emperor Franz Joseph acknowledges Poulsen’s scientific achievement and expresses his thanks for the opportunity to make a recording.

From wires to magnetic media, tapes and floppy disks became the standard during the 70s and 80s. From a few bits per inch we moved over to a megabyte per portable device.  On the hard drive side, by 1980 the first 5.25” drive was introduced storing an impressive 5 MB (about two short mp3 songs) and leaving all those 500 pound hard drives with around the GB capacity far behind.

Nowadays, standard storage is so small and so dense that is hard to realize the proper scales.  Latest technology in solid state hard drives,  3D V-NAND SSDs, operate soundlessly, weigh a few grams and their storage density is around 2,600MB/mm2.  These devices are fabricated in the nanometer range and yet, once more, scientists from the Kavli Institute of Nanoscience at Delft University have gone even further, into the atom realm.

Using a rather simple switch design, they managed to control the position of chlorine atoms on a copper substrate. This is possible thanks to the fact that chlorine atoms form a perfect square grid when laid on the copper surface.  Changing the chlorine’s atom position in the “copper switch”, one can read a 1 bit or a 0 bit. A memory of 1 kilobyte was built consisting of 8000 bits and is only 96nm wide by 126nm tall. Of course, this memory is only a few atoms thick.  Extrapolating these dimensions and storage capacity, we have 62.5 Terabytes per square inch or 96,875MB/mm2 which is over 30 times better than the best SSD and 500 times better than the best commercial hard disk currently available.

This technology is still far from being implemented in the consumer market.  A scanning tunneling microscope (STM) was used to move, one by one, all the atoms required to recreate a fragment of Feynman’s lecture “There’s Plenty of Room at the Bottom” (with text markup), accounting for the 8000 bits (atoms) present in this 1KB memory. Furthermore, the memory only operates in high vacuum and at the temperature of liquid nitrogen (77K).  The memory was physically divided in blocks that looked a lot like QR-Codes.  This scheme allowed for quick reading, error detection and stability.

Indeed, this is an impressive achievement for this team of scientists who are hopeful that this technology can soon operate at room temperature conditions and outside the laboratory.  If this becomes a reality, even the smallest of gadgets could potentially store huge amounts of information.

This publication can be found in the following source.