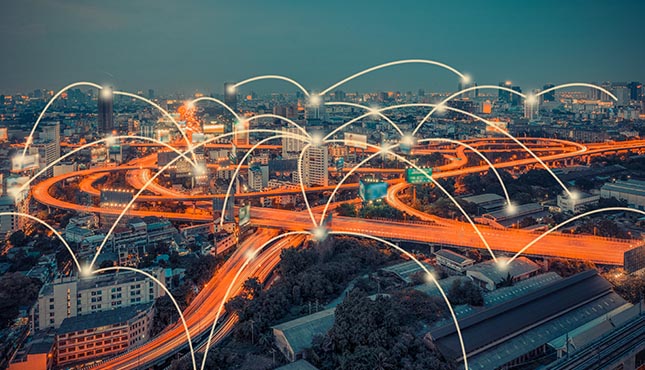 The University of São Paulo in Brazil invited 75 of the world’s top PhD and postdoctoral students to its Summer School of Advanced Science on Smart Cities, held from July 24 to August 4, 2017. 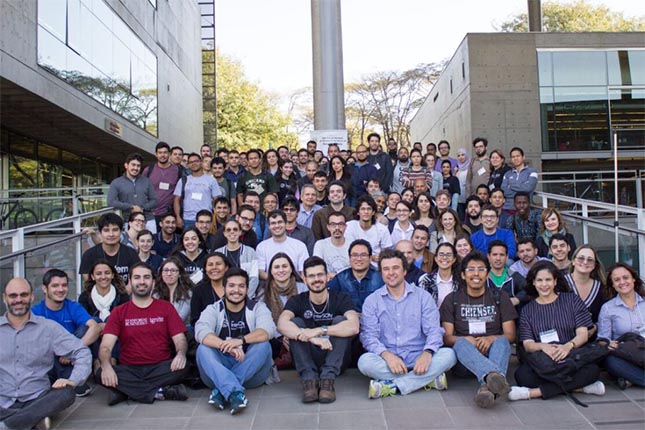 Seven students from the Synchromedia Laboratory and from the Canada Research Chair in Sustainable Smart Eco-Cloud, led by Professor Mohamed Cheriet of the École de technologie supérieure (ÉTS) in Montréal, participated in the event. 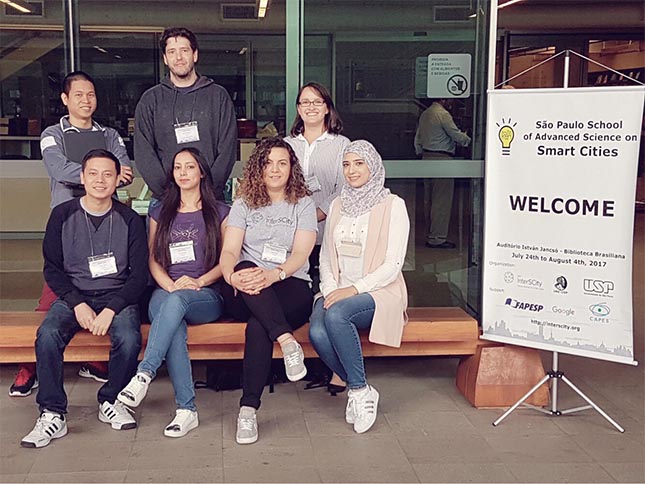 The 2017 program focused on ten advanced courses on the topics listed above, including conferences and discussions with experts. For example, you will find a video interview below with one of the speakers, Professor Mischa Dohler of King’s College, London. He is a professor, researcher, entrepreneur and British government consultant.

Objective of the program

The São Paulo Summer School of Advanced Science (SPSAS) is a special program funded by FAPESP (São Paolo Research Foundation), which seeks to establish a world center for talented researchers in the State of São Paulo. FAPESP has already funded several schools involving thousands of researchers and students from several countries. The Foundation offered researchers scholarships and research funds and recruited two doctoral students based on their research work to come and work in Brazil or to collaborate with the foundation.

Perceived benefits of ÉTS students with this Summer School

Several participants at this summer school were specialists in one or more of the program’s fields. The many discussions allowed them to learn from their peers and develop a network of collaborators from many countries. Speakers came from major universities and institutions, or companies involved in smart city projects. They were engineers, architects or from social professions. The organization of this event was excellent. Study hours were long: from 8 am to 6 pm daily, including very intense training sessions, followed by social activities in the evenings and on weekends.