The Marcelle-Gauvreau Engineering Research Chair on Applications and Services in Edge Computing was launched last December. The goal of the Marcelle-Gauvreau Engineering Research Chair Program at École de technologie supérieure (ÉTS) is to highlight the remarkable career path of professors who, in addition to demonstrating research excellence, have had to show determination and resilience in the face of adversity. 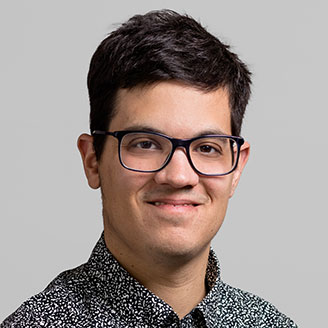 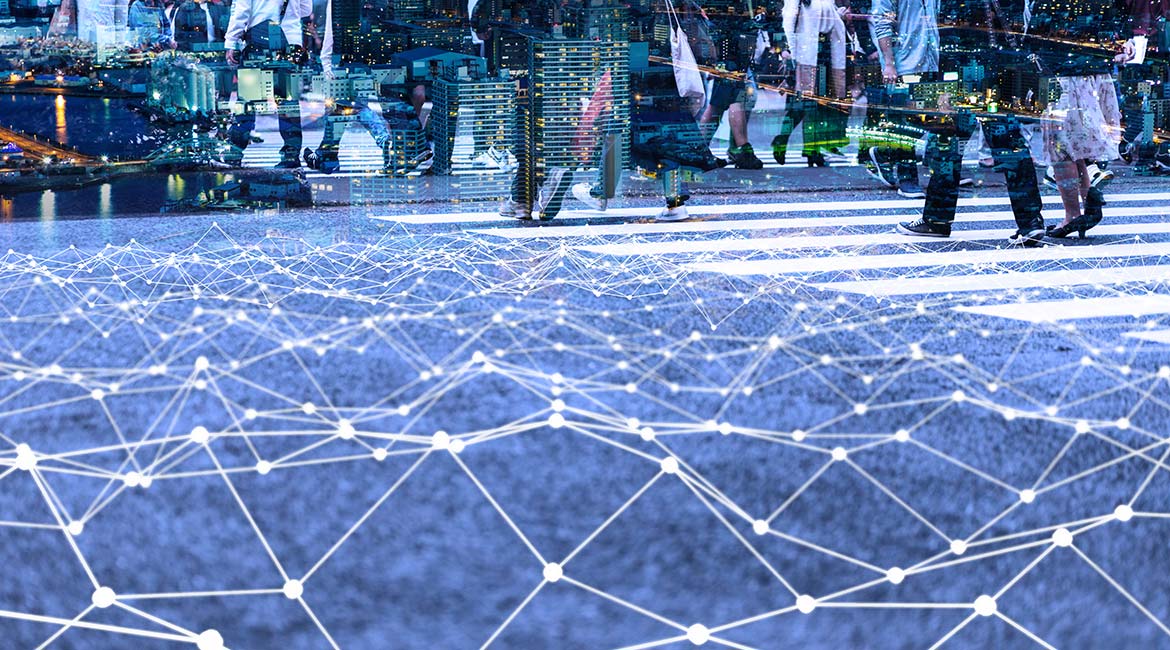 A great number of connected objects have appeared in recent years in various fields: home automation, medical, manufacturing, industrial, agricultural, intelligent transportation… The Internet of Things is an emerging field that is set to grow exponentially, partly due to Industry 4.0. All these objects generate tons of data traditionally sent to the cloud for processing and storage. As such, in addition to incurring significant costs and consuming a lot of bandwidth, the response time (latency) of this approach is too long for some applications. Researchers at the Marcelle-Gauvreau Chair on Applications and Services in Edge Computing are proposing an alternative: to relocate part of the information processing and storage to edge devices and nodes in an effort to reduce the amount of information sent to the cloud. 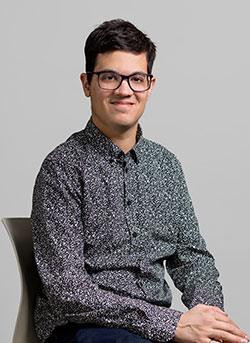 Julien Gascon-Samson, Professor at ÉTS and holder of the Marcelle-Gauvreau Engineering Research Chair on Applications and Services in Edge Computing

Edge computing means prioritizing information processing at the local level, as close as possible to where the data is produced, to optimize processing speed and response time. Some applications require rapid decision-making after a measurement. They cannot wait for information to be sent to a cloud computing environment, be processed, and then returned to the connected object with the prescribed action. Think of smart driverless cars, for example: if a sensor detects a risk of collision, the car must be able to decide very quickly whether to change direction or to hit the brakes. Another example of objects that may require a quick response is life-saving medical devices. Making a decision locally greatly improves reaction time.

For other applications, the sheer volume of raw data generated is so large that it is more practical and economical to pre-process it at the edge for sorting, filtering or aggregation. Some factories have lots of sensors that take many measurements per second. Sending all these measurements to the cloud results in high transfer and storage costs in addition to consuming lots of bandwidth.

An Emerging Field Unlikely to Disappear

Edge devices include all entities not in the cloud—simple devices connected to nodes that group them in a specific hierarchy—from the least to the most performing, as they get closer to the cloud. Node profiles and characteristics must be considered—their storage and computing capacity, as well as the network capacity (cable, Wi-Fi or mobile)—in order to deploy applications and processing tasks in the optimal location. One main difficulty is the great diversity of objects connected to the same network. 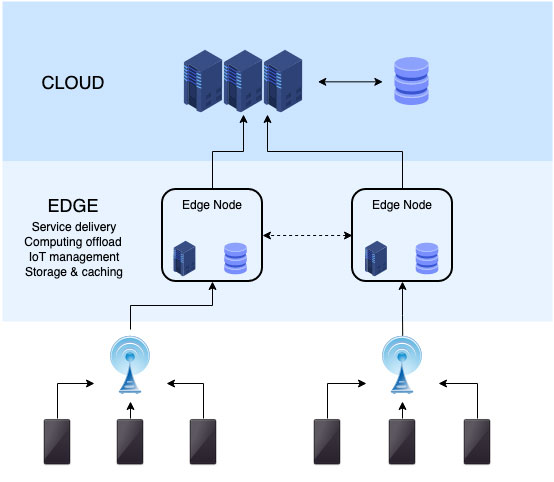 Industry transition to digitalization will further emphasize the trend towards connected objects, including the addition of sensors that take frequent measurements at regular intervals, used to control actuators that may in some cases require rapid decision-making. Local pre-processing of this data prior to final storage in the cloud would save on cloud costs in addition to significantly reducing latency.

Many future connected object applications will require a response speed that edge computing can improve. The Chair’s research will bring a new dawn to projects that currently exist only as concepts.

Julien Gascon-Samson is a professor in the Department of Software and IT Engineering and holds the Marcelle-Gauvreau Chair on Applications and Services in Edge Computing. 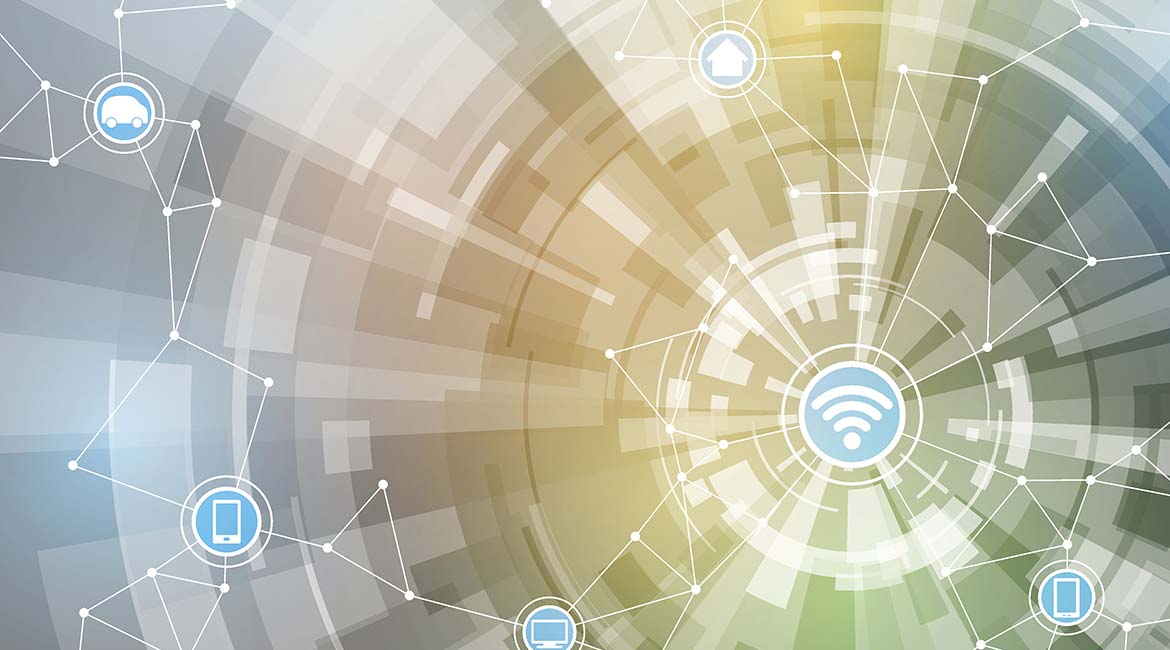