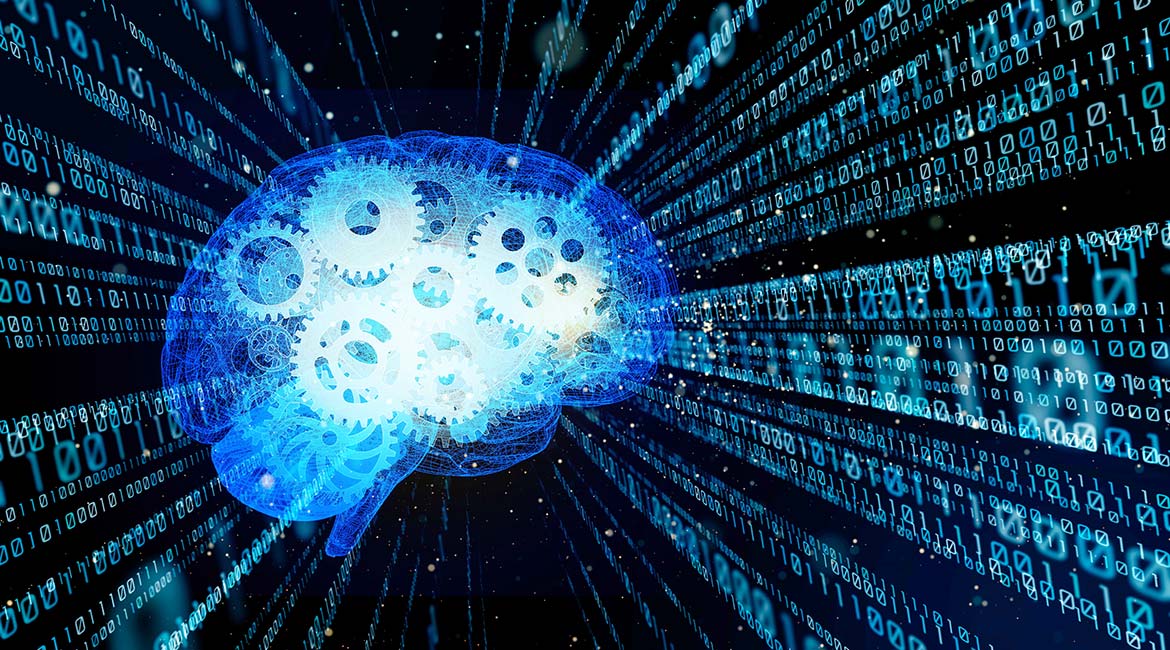 As a teenager, Rafael Menelau-Cruz loved to play soccer. True enough, in his native Brazil, “soccer” has a quasi-religious aura.

Even more fascinated to him was anything to do with artificial intelligence: at age 16, he read a magazine article on autonomous cars. This was his trigger to complete a bachelor’s degree in computer science, at the Federal University of Pernambuco (UFPE) in Recife, from 2004 to 2008. His research project focused on computer recognition of handwritten characters using a number of feature extraction techniques.

Rafael Menelau-Cruz had just completed his bachelor’s degree and began a Master’s degree at UFPE, where he worked on methods for the dynamic selection and merging of a classifier set. 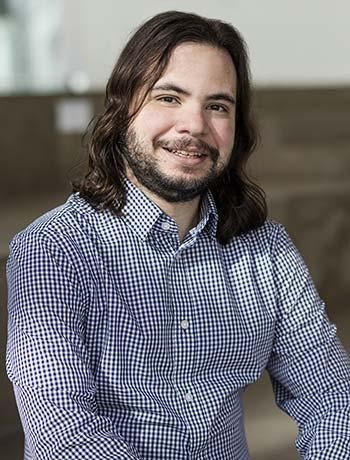 Interested in an international experience, he spoke with his research director George D. C. Cavalcanti, who described Montreal as a city with important research centres in artificial intelligence. Himself being in contact with the École de technologie supérieure with which he collaborated, Mr. Cavalcanti praised the ÉTS at the same time!

In September 2011, Rafael Menelau-Cruz began his PhD studies at ÉTS. Co-directed by Robert Sabourin and George D. C. Cavalcanti, he worked on the optimized version of a new technique for dynamic computer selection of classifier sets using meta-learning, namely META-DES.

As he explains, “When faced with a problem, classifiers can give different, sometimes even opposing answers, and my research was basically focused on selecting and training the most competent classifiers in learning.”

A recipient of merit scholarships on classifiers throughout his Master’s and PhD studies, he impressed the editor of the Information Fusion journal with a study related to his work. “He contacted me to say that he really liked my scientific article, and asked if I wanted to do a review of studies on the subject, which I did,” says Rafael Menelau-Cruz. “It was the first time that a PhD student at ÉTS had been asked to undertake such a task!” By the time he completed his PhD, in May 2016, the quality of his research was such that he was nominated for best thesis at ÉTS!

Dr. Menelau-Cruz, involved in various areas of machine learning throughout his academic career, contributed greatly to the advancement of knowledge in the field: he authored and co-authored 10 studies published in scientific journals, and two others are in progress, in addition to having prepared 17 conference papers. 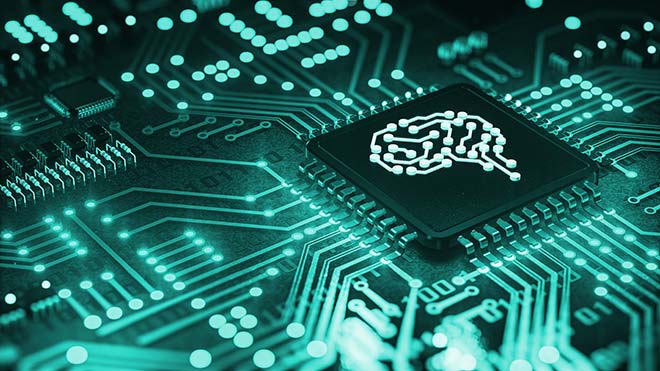 Experience in Teaching and in the Field

While completing his postdoctoral fellowship in machine learning at ÉTS, where he supervised the work of six graduate students, Rafael Menelau-Cruz was a laboratory assistant for the course “Intelligent Systems and Machine Learning”. He then worked on familiarizing undergraduate and graduate students with practical machine learning skills using a variety of tools, including Scikit-learn, NumPy, WEKA, OpenCV and TensorFlow.

Then in 2018, Stradigi AI hired him as a researcher where he was involved in the development of Kepler, a self-service machine learning platform that allows companies to rapidly integrate artificial intelligence into their operations.

This experience allowed him to focus on Bayesian optimization, neural architecture research and meta learning for the development of machine learning.

According to him, “These three areas are part of a new research axis based on the AutoML platform—which stands for automated machine learning—focusing on system training methods without the need for a researcher to assist in data collection, classification and processing.”

A “Machine” that Can Learn!

Now a professor in the Department of Software Engineering and Information Technology at ÉTS, Rafael Menelau-Cruz is excited about sharing his knowledge with his students. He concludes, “My main goal is to motivate them to find new information and use their creativity to achieve results that have never before been considered for applications or algorithms. I also want to give them a taste for trying new things.”

Let’s bet he will achieve this, he who had never touched a musical instrument before coming to Montreal and now owns nine guitars and learned to play on his own with the Rocksmith game—he can now play Eric Clapton, Jimi Hendrix, Stevie Ray Vaughan and other blues rock masters!