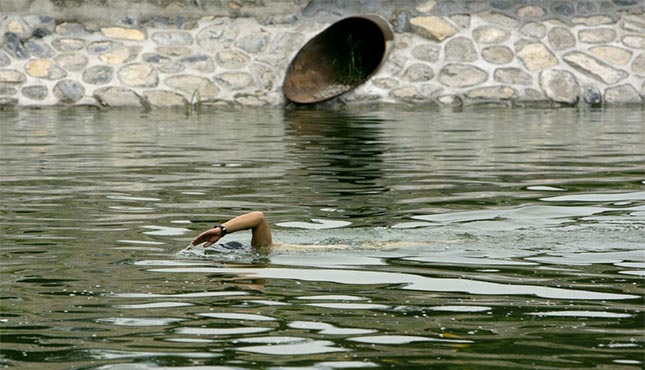 The École de technologie supérieure (ÉTS) in Montreal is proud to have successfully completed the second edition of the International Summer School on Innovation and Technological Design, which took place from June 30 to July 29, 2016. 49 students from 15 different countries had registered for the program. 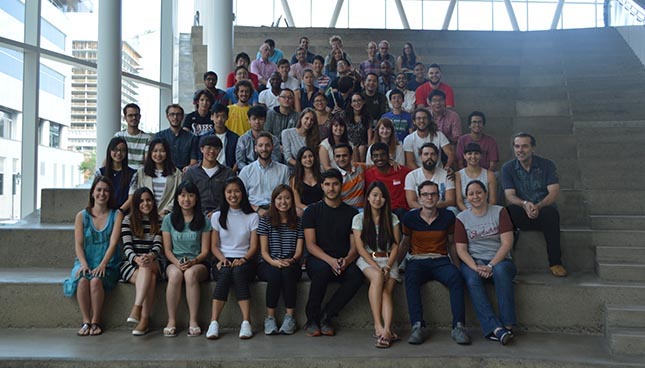 Students of the 2016 ÉTS Summer School edition in company of the course professors and managers.

From the creative process in which the best ideas are brought to maturity, to rapid prototyping and 3D up to the innovation process, the students evolve in a multidisciplinary context. Students have evolved with a team of ten professors and an industrial designer: The ÉTS professors Michel Baraër, Pierre Bélanger, François Brissette, Christopher Fuhrman, Robert Hausler, Maarouf Saad and Matthew Toews for the technical aspects of projects, Lorena Escandon and Mario Dubois, for the creativity, innovation and teamwork notions learned, Design Professor Mithra Zahedi from University of Montreal, who introduced them to the concept of design thinking and Félix Guyon, an industrial designer. They also benefited from training sessions and conferences by échoFab, IBM, and Ubisoft. The program brings students as far as possible in the innovation process.

Six challenges proposed by the De Gaspé Beaubien Foundation as part of the AquaHacking competition, allowed them to find an innovative solution to the following problem to protect the St. Lawrence River:

The Summer School “Bennology” team presented a solution to prevent solid waste from reaching the St. Lawrence River when city sewers overflow and discharge directly into the river.

The City of Montreal has two types of sewer networks: 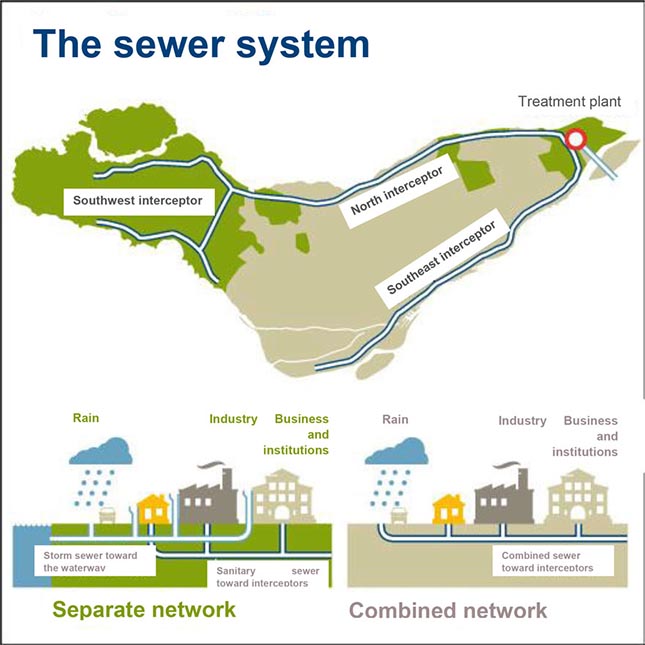 Figure 1. Description of the segregated and combined sewer networks operation [1]

In times of thunderstorms and heavy rains, the treatment plant located in the east end of the island cannot hold all this water: during these periods, a portion of the water in the combined network made up of sewer water and rain water runs off into the waterway [2].

Montreal is not the only city to experience overflow problems in Quebec: large cities such as Quebec City and Saguenay, and small towns like Alma and Chandler have also similar problems.

According the “Bennology” team, there could be a solution to this problem to help several cities in Quebec, as well as in North America and Europe. 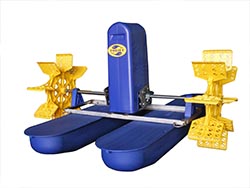 Their technological monitoring approach allowed them to identify different existing solutions of which two caught their attention. These two solutions are: The water aeration systems that run using water current power and the Boyan Slat method for ridding oceans of accumulated plastics.

The HO-BUN solution designed by the Bennology team draws its inspiration from these existing solutions. This system of solid waste collection connects to the sewer outlet points where spillover may occur into waterways. During overflows, sewer water discharges into the river with enough flow strength to pass through the HO-BUN system which then sifts out the solid waste and lets the water flow into the river. This system also takes into account that most solid wastes float.

The HO-BUN system is attached to the sewer outlet (1). A system of cables (2) and counterweights (3) allows the waste collection system to keep the cylindrical waste collection basket out of the water (4). A bag-shaped net will let the water through its mesh while holding back the solid waste (5).

The water from the sewer escapes from the cylinder mesh (6). The solid waste enters the recycling net through the opening made into the cylinder (7).

A mock-up prototype was built and tested as proof of concept. 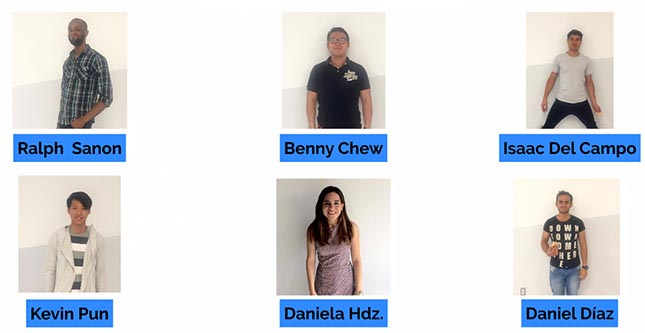