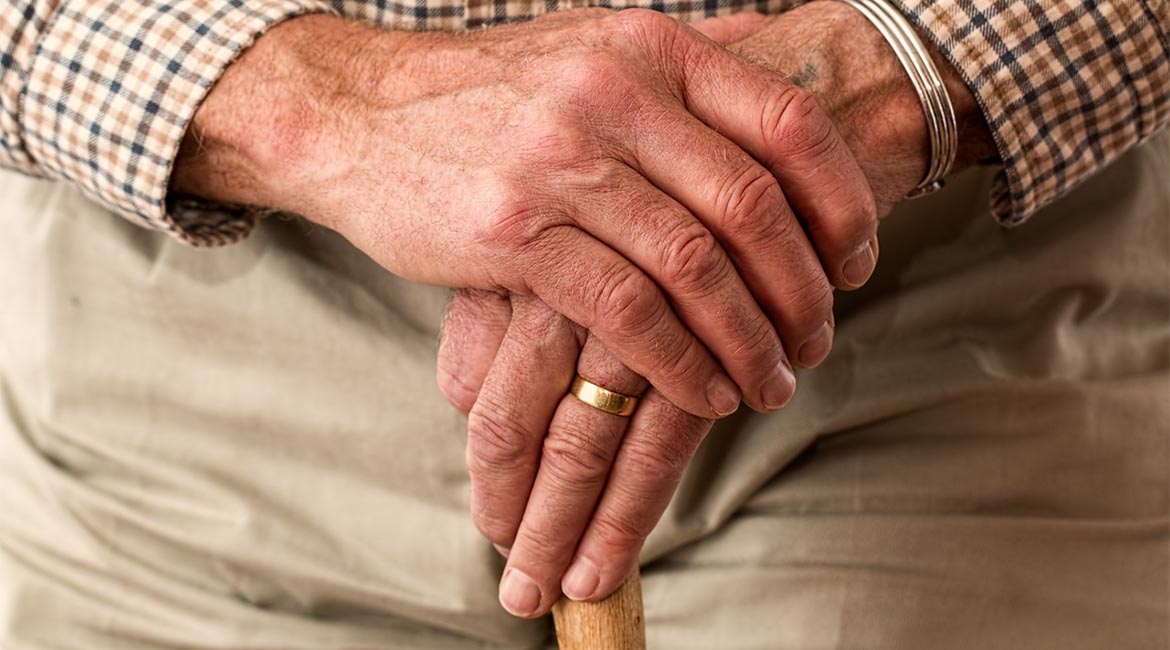 Parkinson’s disease affects ten million people worldwide. Daily life is very challenging for them due to severe motor impairments, including tremors, muscle rigidity, bradykinesia and loss of balance. Since there is no effective cure, researchers are developing solutions to help people with the disease to be more self-sufficient. Falls are a major handicap, making movement for the most fragile people highly challenging. Biofeedback is a very promising approach for people who suffer from postural instability to better control their movements.

Researchers at the Department of Health and Human Performance, University of Houston, created what they call a Smarter Balance System (SBS), a mobile application that allows people with Parkinson’s disease or any other disease affecting equilibrium to recover the stability they need to move around.

The goal of this technology is to reduce the number of falls and restore confidence to those with limb stiffness and tremors that prevent them from performing the simplest tasks. According to Beom-Chan Lee, Assistant Professor at the Department of Health and Human Performance and Director of the study, this system does not replace medical therapy found in special units, but optimizes treatment with follow-ups in patients’ home environments.

SBS is installed on a smart phone and connected via Bluetooth to a portable belt with vibrating actuators. The system functions as a personalized rehabilitation program, based on a patient’s physical condition and motor abilities. Much like a physiotherapist, the actuator vibrations in the belt help them perform and optimize their movements by correcting gestures and developing attention and feedback.

The system can predict unexpected loss of balance while patients are walking, the number one cause of falls. The collected data is sent to an on-line server, enabling doctors and physiotherapists to monitor their patients and adapt therapies to their particular health situation.

SBS is equipped with technology that maps out the patient’s physiological reactions. A study co-written by Lee, Bernard J. Martin, Timothy A. Thrasher and Charles S. Layne demonstrated the effectiveness of this invention. The study, entitled “The Effect of Vibrotactile Cuing on Recovery Strategies from a Treadmill-Induced Trip“, was published in IEEE Transactions on Neural Systems and Rehabilitation Engineering, in March 2017.

The researchers created a gait recognition algorithm to predict potential falls by performing a stochastic study based on a patient’s neurological and physiological reactions. Patient information, such as weight, is collected beforehand and other information is recorded during the digital movement configuration of bodies affected by kinesiological disorders. Shoes equipped with sensors can collect information on body reactions before and during loss of balance by analyzing heel and toe positions. With this data, patient reactions can be entered before and during unexpected falls.

The algorithm, integrated into the SBS in the belt, alerts patients and helps them to correct their steps. The team announced the development of this biofeedback system on June 28, 2017, on the Houston Public Media site.

Video: What is biofeedback?

The application is also used for rehabilitation exercises, which are performed on the floor or on a treadmill, allowing better movement control by improving patient cognitive and sensory abilities. Vibrating actuators in the belt alert patients to false moves and guide their steps to improve walking, which is visualized by the application. They help correct posture and movement by sending vibrotactile messages during physical workouts. Each movement is mapped in real time using a series of points and targets. To evaluate performance, the algorithm analyzes information collected by sensors on patients’ physical capacities in real time. The application records and adjusts exercises to patients’ physical limitations.

Patients with Parkinson’s who tested the system at home for six weeks appreciated the simplicity of the exercises. They also observed an improvement in their gait and their postural balance.

According to Beom-Chan Lee, SBS will be marketed in the summer of 2018.