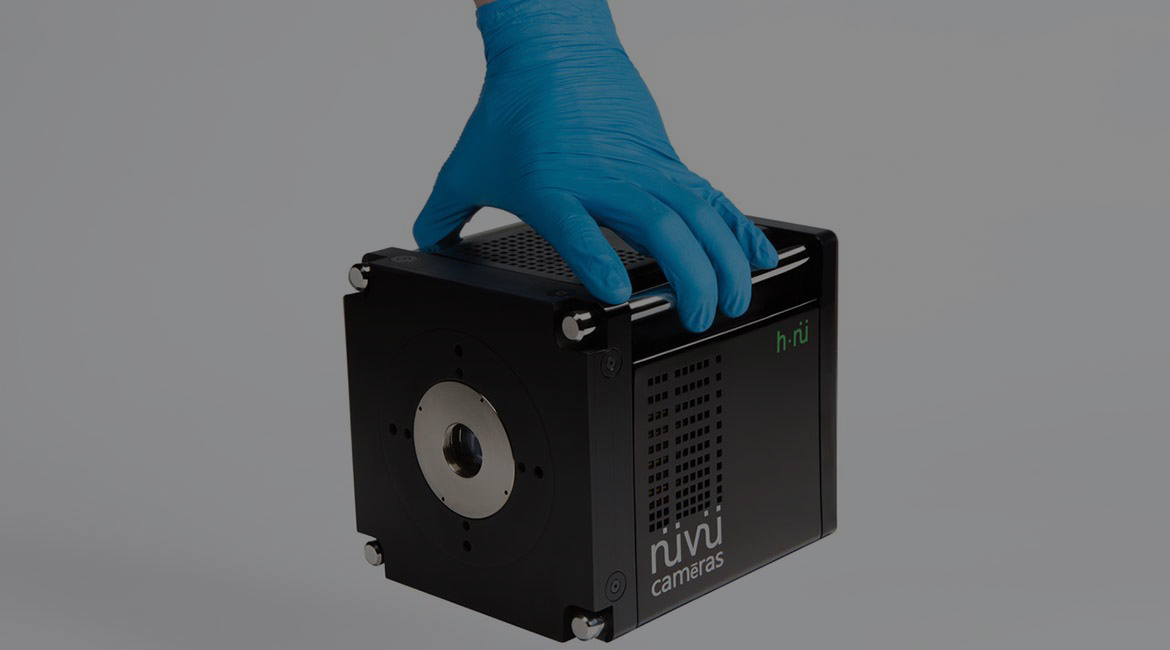 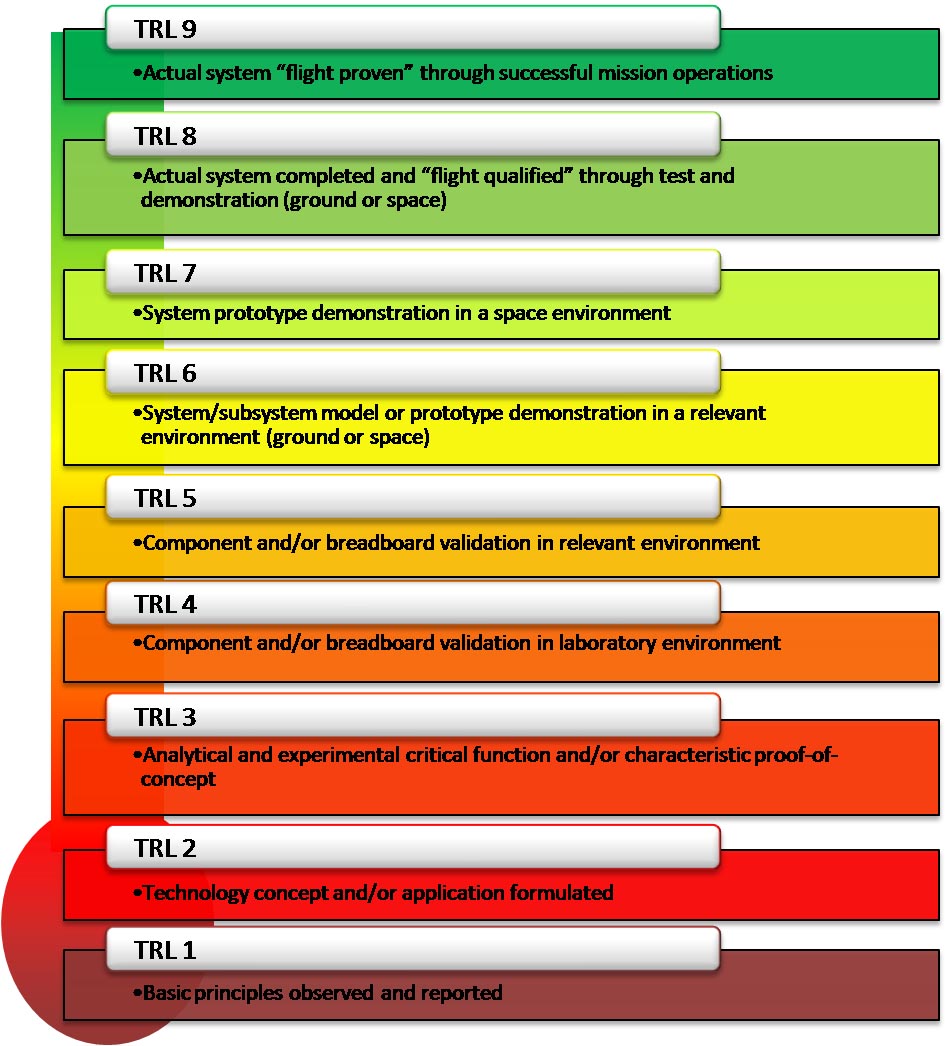 The Technology Readiness Level Scale (TRL) is a 9-level measurement system used to assess the maturity of a specific technology.

Tests have shown that the space version of the CCD Photon counter controller (CCCPs) meets the requirements of a simulated space environment, which means that it can operate in a hostile environment despite the vacuum and solar radiation.

Nüvü Camēras will play an important role in Canada’s contribution to space exploration, along with the Canadian Space Agency (CSA) and its industry partners. In 1969, the CSA designed the Canadarm (Canadian arm) for the International Space Station. Today, Nüvü Camēras is proposing a new solution for a Canadian eye.

Established and based in Montreal since 2010, Nüvü Camēras is the leader in ultra-sensitive EMCCD imaging products. The company designs, manufactures and markets cameras specifically for space exploration, night vision and medical diagnostics.

The cameras work even when available light is extremely low—it can see a photon producing a pixel—thereby pushing the limits of detection.

Olivier Daigle, Vice President of Research and Development of Nüvü Camēras is an Electrical Engineer from the École de technologie supérieure (ÉTS) in Montreal. He designed the Nüvü ultrasensitive imaging technology during his PhD studies in Physics at the Université de Montréal. Developing the first prototype of this camera required eight years of research.

The high sensitivity of the Nüvü cameras, achieved as a result of significant noise reduction—10 times less than the competition—is one of their main features. Nüvü cameras can be used for short periods of exposure or under extremely low light conditions.

The company is headed by President and CEO Marie-Eve Ducharme, a former student in Innovation Management at ÉTS. Nüvü’s offices are located at the INGO Innovation Hub of the École de technologie supérieure (ÉTS) in Montreal since December 15, 2015. From this location, the company can support its growth, benefiting from the creativity, knowledge and equipment of an academic engineering environment.

Nüvü Camēras’ technological development plan for the space market aims to integrate its cameras into future space missions. The company’s space technology is a key element in the detection, characterization and imaging of exoplanets, the research and monitoring of asteroids and space debris, ultraviolet imaging, and satellite tracking.

The new Nüvü EMCCD camera will be presented at the Canadian SmallSat Symposium from February 13 to 15, 2018 in Toronto.

Canada’s EMCCD technology is recognized internationally for its unparalleled imaging sensitivity in terrestrial and space applications. 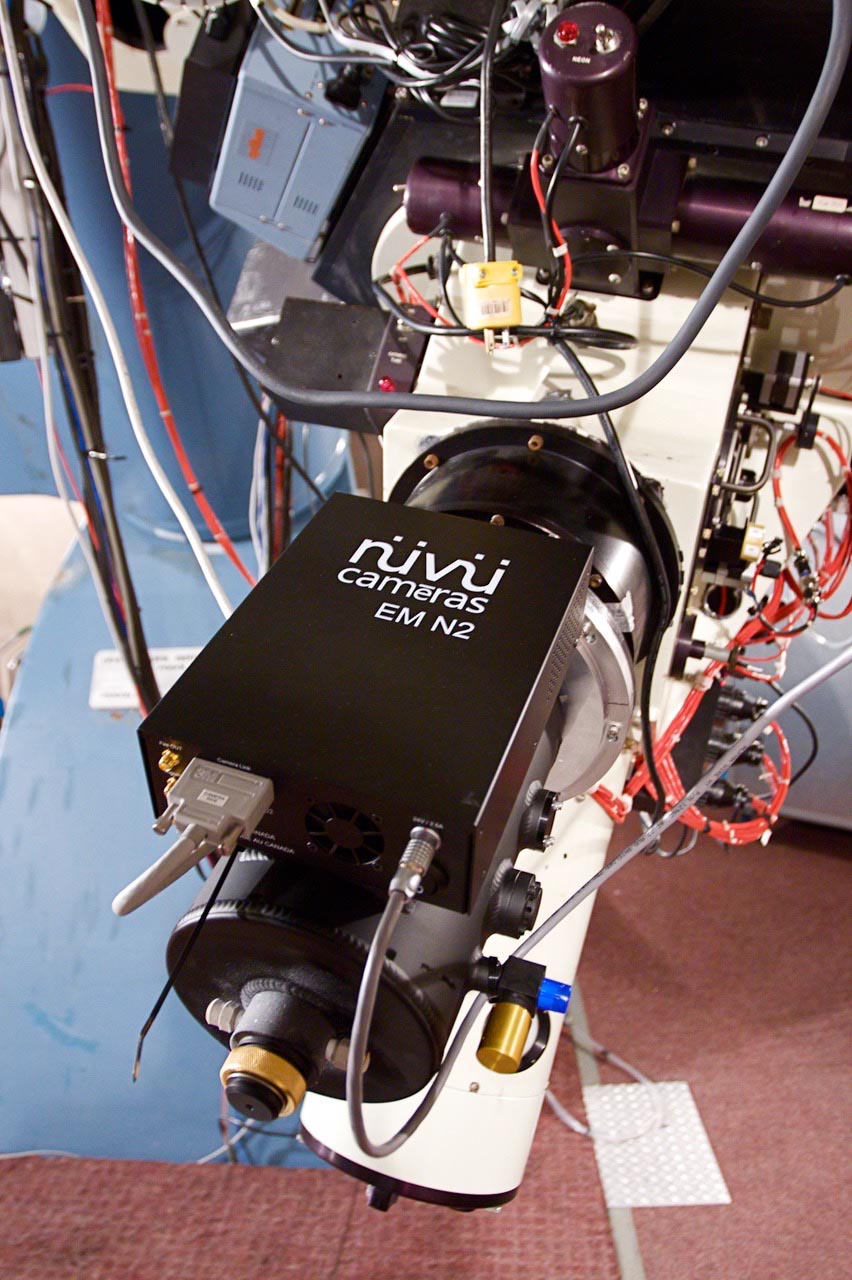 The first flight for Nüvü Camēras’ EMCCD space cameras is planned for September 2018. The camera will be the eye of NASA’s coronograph as part of the High-Contrast Imaging Balloon System (HiCIBaS) project, led by Professor Simon Thibault of Laval University.

This demonstration project will take flight for the first time in the Canadian Space Agency stratospheric balloon, which will reach a maximum altitude of 40 kilometers.

A second flight is planned for 2020 in Australia.

In 2020, NASA will launch a third space telescope, the Wide Field Infrared Survey WFIRST, after the Hubble telescope launched in 1990 and the James Webb, which will be launched in 2019.

WFIRST is equipped with two devices:

2. Coronograph, to detect and measure properties of planets in other solar systems. It will have two EMCCD cameras.

The WFIRST telescope will allow astronomers to have a better understanding of exoplanets, dark energy and infrared astrophysics.