A New Generation of Metalenses - By : Hanen Hattab,

A New Generation of Metalenses 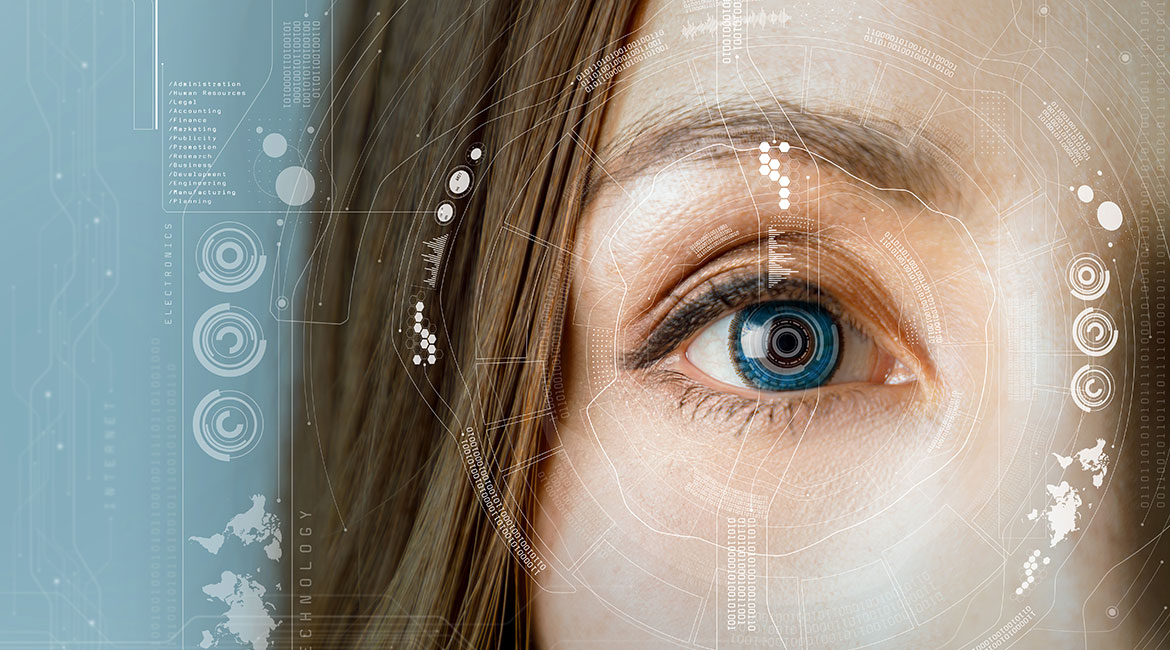 This article describes a new invention in optics created by a team at Harvard’s John A. Paulson School of Engineering and Applied Sciences. The study, which spans several fields of applications and results from the latest research in nanotechnology, specifically targets bionic contact lens manufacturing for vision correction.

The technology is intended for the development of solutions for people with non-correctable visual impairments and could also be used in several other applications. Its optical properties can revolutionize cameras, optical microscopes, glasses, and virtual and augmented reality devices through zoom and focus optimization. The system converts and assembles longitudinal manipulations of optical components on a lens surface. This research will contribute to optical device miniaturization and will develop interesting associations between the semiconductor and lens production industries. In other words, technologies in computer chip manufacturing will be used to fabricate nanomaterial-based optical components.

A Technology That Will Soon Emerge from the Lab: Improved Metalenses

What could be the next bionic eye is a real-time self-adjusting system that can correct vision disorders. It is composed of a lens with an artificial muscle that functions like the ciliary muscle of the human eye. It is a new generation of metalenses, characterized primarily by a surface made from a metamaterial. The lenses are made of nanomaterials whose structure capture and concentrate light rays with high efficiency, resulting in better image perception. With these properties, metalenses can also instantly change focal lengths, just like the lens of the human eye.

This video explains the optical features of metalenses

The spatial light modulation created by the metasurface corrects astigmatism and problems associated with image shifts. Before this study, this technology was bypassed because the components operating the metasurface were too slow. This represents the greatest contribution of the team, made up of members who had been successful with another research project in optimizing and reducing the cost of manufacturing metalenses. In their study entitled “Adaptive metalenses with simultaneous electrical control of focal length, astigmatism, and shift,” published in Science Advances on February 23, 2018, they had solved the problems related to surface control.

Structure and Operation of the Bionic Lens

The lens has a multilayered surface. The first part is made from an electroactive polymer, a polymer that changes shape or size when electrical voltage is applied. From this group of materials, the team chose a thin, transparent elastomer that limits the diffusion of light. The elastomer is also commonly used in the field of soft robotics. This is the part that acts as a motion actuator due to its physical properties, as a kind of artificial muscle. It stretches or compresses when electrical voltage is applied from the transparent stretchable electrodes on which a metasurface has been transferred.

The metasurface is made from silicon dioxide using photolithographic technology and a plasma-enhanced chemical vapor deposition process. Its design and manufacture were featured in the article entitled “Large area metalenses: design, characterization, and mass manufacturing,” published January 22, 2018, in Optics Express.