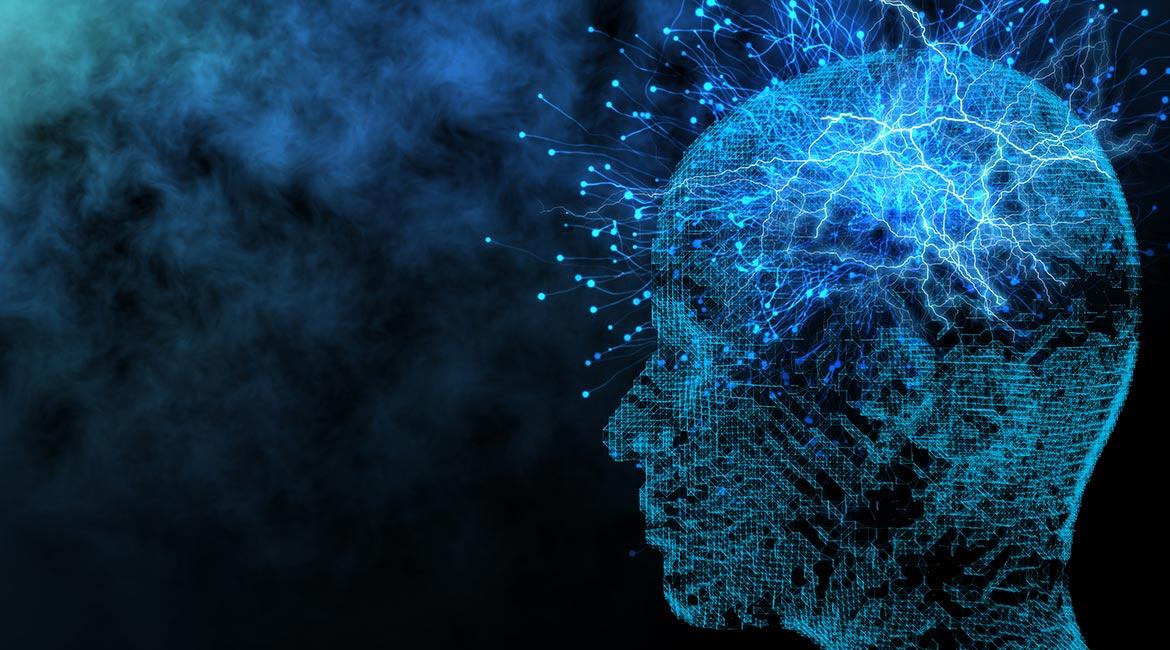 A new field of research called Optogenetics—a name coined by Nathalie Janel and Mark J. Schnitzer in 2006—combining studies in neurology and optics, introduced a method to control and study neural activity using light. A team of researchers at the University of Arizona has created a new autonomous optogenetic implant much more efficient than previously available devices.

Before presenting the innovation created at the Department of Biomedical Engineering, here is a description of the optogenetic method. It involves implanting algal proteins called opsins, which render the host areas sensitive to light, in certain neurons. These photosensitive proteins transform light energy into electrical activity, thereby acting on cerebral electrical signals to map, stimulate, and manipulate neural activity. Host areas are exposed to light through an optogenetic system.

In addition to studying the brain in real time, the proposed method will facilitate the advancement of research on mental illnesses and neurodegenerative pathologies like Parkinson’s disease. Initially, optogenetic research was done using fibre optics implanted in the brain. The subjects had to be attached to external devices. Then, a wireless electronic device allowed some movement, but remained cumbersome. Plus, according to Philipp Gutruf, professor of biomedical engineering and lead author of the study, these systems could not accurately modulate light frequencies and intensities and could stimulate only one area of the brain at a time. These aspects are very important, because they allow researchers to target areas of the brain, and limit heat generated by light waves that could accidentally activate some neurons.

The research conducted by the University of Arizona team has resolved the technical limitations of external and implanted devices. The resulting device is autonomous and can be inserted under the scalp. It stimulates several areas of the brain simultaneously and modulates the intensity and frequency of emitted light. Inserting the device under the skin requires a common surgical procedure not unlike the one used to implant a neurostimulator. 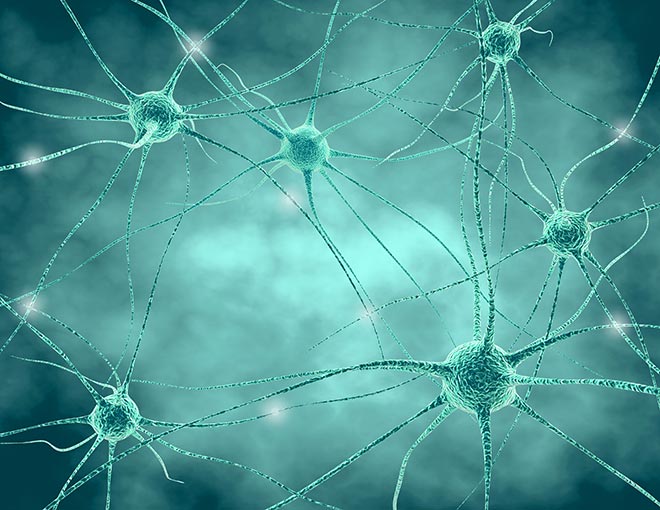 The electricity needed for this type of optogenetic implant, wireless and battery-free, is produced by an oscillating magnetic field. The research team managed to improve signal reception transmitted to the system. In previous models, signal strength depended on brain positioning, consequently varying with different angles of the head. To solve this problem, the team created a new component with two antennas. Gutruf noted that this new system could be used in the manufacture of other types of battery-free implants, like cardiac simulators, to increase intervals between their replacement.

The new optogenetic system was tested on animals. To assess the effects of the technique on bones and tissue, the team used two types of imaging, computer tomography and magnetic resonance imaging (MRI). This allowed them to observe the state of the implant. Tests have proven that the system is safe.