A NASA Spiked Cube to Explore Asteroids & Comets - By : Substance, 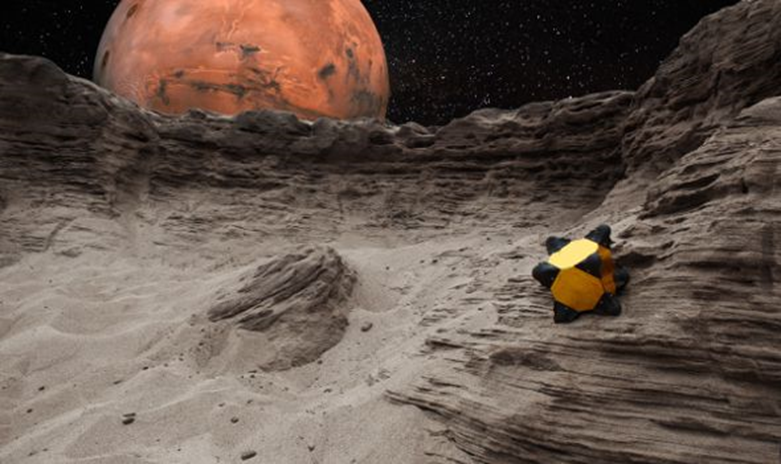 NASA has revealed a concept for a space robot that can jump, spin, bounce and roll over any type of asteroid and comet surfaces.

Engineers at the Jet Propulsion Laboratory (JPL) of NASA, in collaboration with Stanford University and the Massachusetts Institute of Technology (MIT) have developed a specifically spiked cube for the exploration of small bodies of the solar system.

Called Hedgehog, the robot has eight kinds of thorns. The spikes protect the robot’s body from the terrain and act as feet while hopping and tumbling. Hedgehog is shaped like a cube and can operate no matter which side it lands on. Three internal rotors allow it to move in many different movements. The spikes could also house instruments such as thermal probes to measure the temperature of the surface as the robot tumbles. 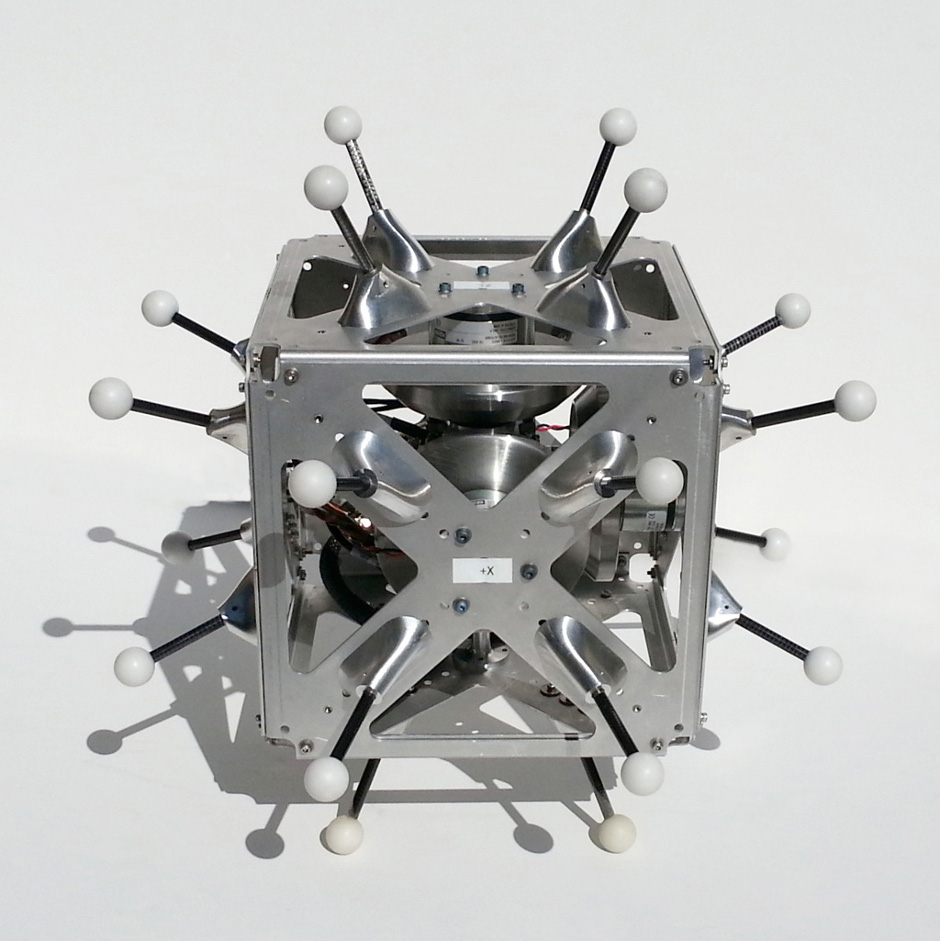 The project is currently in phase II. Two prototypes were tested by NASA aboard a C-9 in four parabolic flights in order to create a state of microgravity. Researchers tested these maneuvers on different materials that mimic a wide range of surfaces: sandy, rough and rocky, slippery and icy, and soft.

These prototypes were constructed at an original scale, but with a much lower weight since they are not yet equipped with instruments such as cameras and spectrometers -11 pounds (5 kilograms) instead of 20 pounds (9 kilograms).

The next step of the project is now to improve the autonomy of the Hedgehog robot so that it can receive and perform remote missions.

Hedgehog is inevitably reminding us of the landing difficulties of Philae on the comet Tchouri. The result of Rosetta’s mission would certainly have been different if Philae had not bounced off the surface.