Kinetic Blocks: Pin-Based Shape Displays to Interact with Objects and Humans! - By : Substance,

To manipulate an object with robotics, designers were inspired by the human hand, the clamp form or other types of systems. 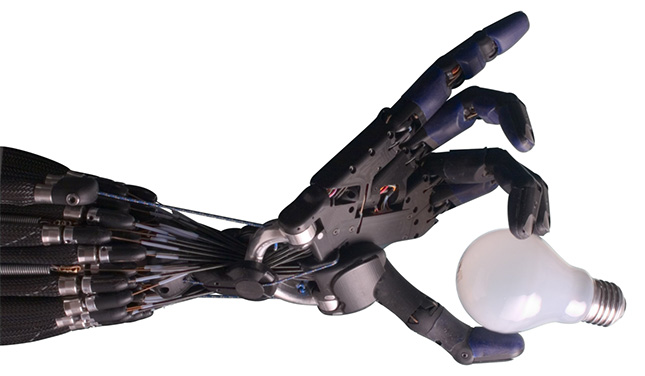 For a single object, this type of robotic hand meet relatively well the needs, although robotics researchers still have to improve their sense of touch (not to break the fragile parts, for example). Manipulate multiple objects at the same time however becomes complex with these robotic systems. The known solution is to use several robotic arms equipped with robotic hands to seize multiple objects and perform the desired assembly. 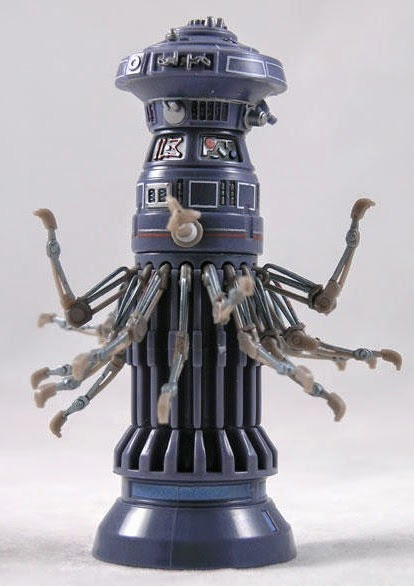 Researchers from the Media Lab’s Tangible Media Group at MIT have found a simple and effective way to manipulate multiple objects using pin shape vertical movements associated with the Earth’s gravity to make all kinds of object’s displacement and assemblies.

These small pins have the ability to move objects with precision, assembling, disassembling and reassembling structures made from simple passive building blocks by stacking, scaffolding, and catapulting them. The researchers also designed accessories for these pins which transform their vertical movements into horizontal one, rotational movements and others.

These pins may seem to be limited regarding manipulation performed, but with imagination, researchers have found many ways to increase their capacity to perform kinetic movements with inanimate objects. 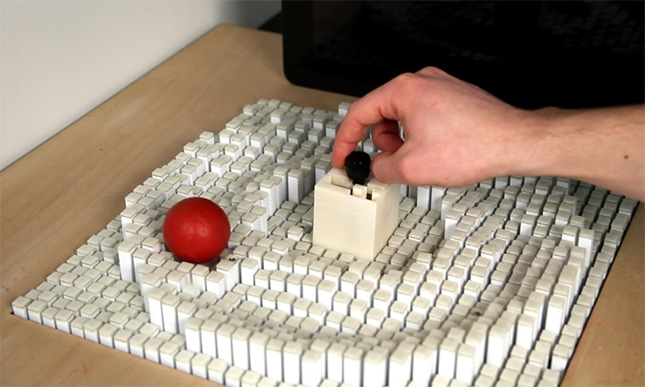 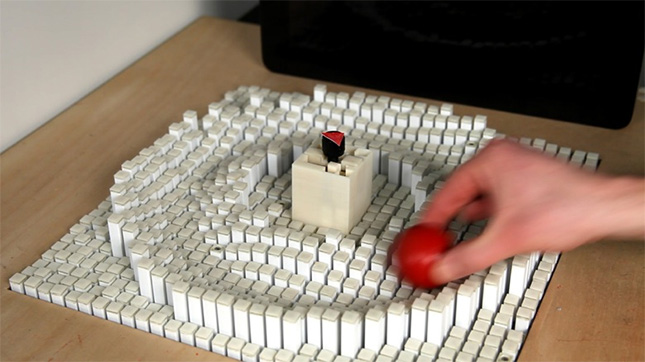 This pin-based shape displays is called “Kinetic Blocks”. It was originally designed to create representative forms on a table (such as a circle, square): researchers soon realized that these small pins could also move with ease inanimate objects.

For more information about this research project, consult the following research article:

By magnifying the pins, they discovered new ways to interact not only with inanimate objects but also with humans.

This other research project called “Transform” explores how technology and design can be integrated into our lives everyday by changing furnitures interactively. This project transforms the surrounding ergonomics, functionality and aesthetics of the furniture using more than on thousand pins.

For more information about this research project, consult the following research article:

Who knows one day a set of robotized pins could do?