Next Generation of Researchers – 2017 Edition - By : Mohamad Nassar,

Next Generation of Researchers – 2017 Edition 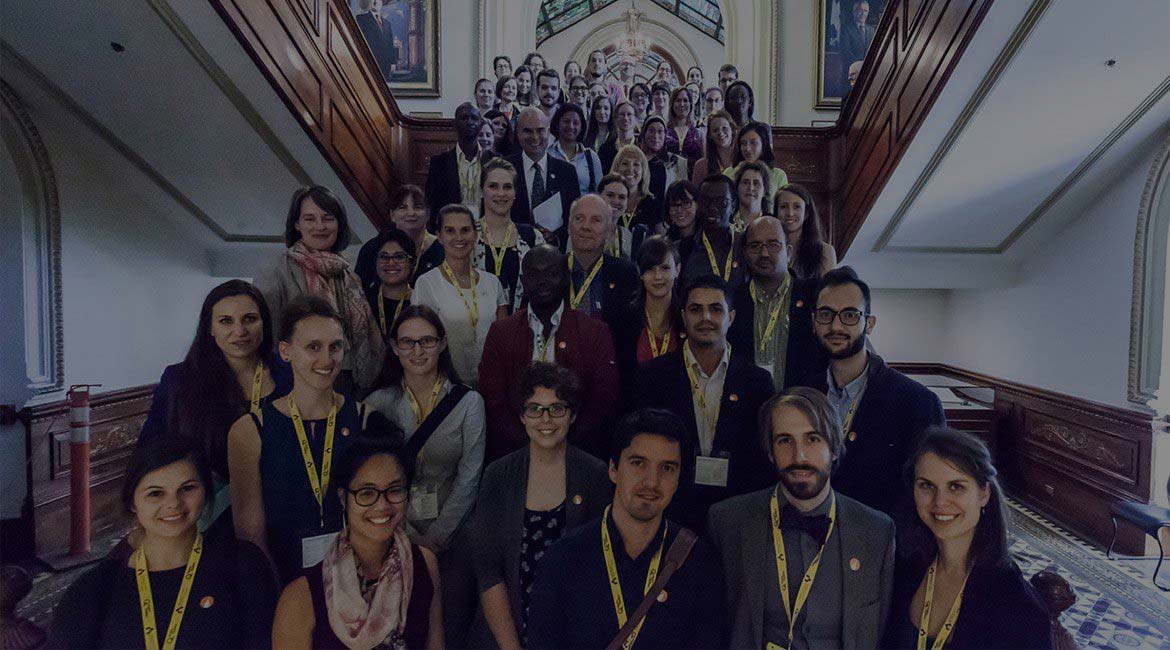 The Association francophone pour le savoir (Acfas) and the Fonds de recherche du Québec hosted the fifth edition of the Journées de la relève en recherche (J2R) on September 21 and 22, 2017, at INRS, at ENAP and at TELUQ University in Quebec City

One hundred and fifty graduate students as well as postdoctoral researchers from all Quebec universities participated in the many training sessions, conferences, discussions, and consultations offered during these two days. Two graduate students from the École de technologie supérieure (ÉTS) in Montreal, Mohamad Nassar and Marouane Mouatassim, were among the participants. Participants highlighted their research projects while networking with other researchers and facilitators. 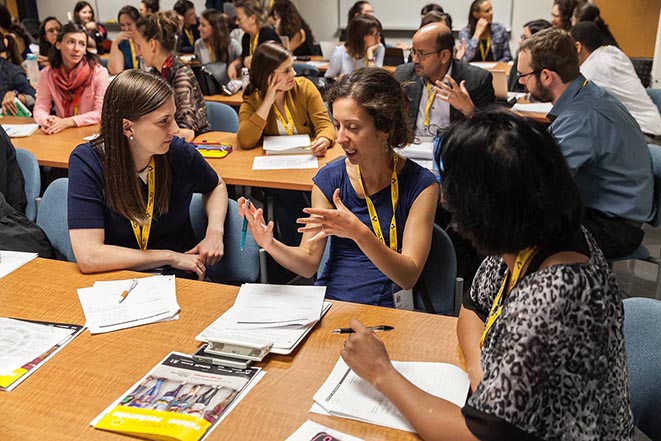 What Does the Future Hold After Graduation?

The Comité intersectoriel étudiant​ (student intersectorial committee – CIÉ) of the Fonds de recherche du Québec released the results of a student survey on the prospects of professional integration among graduate and postgraduate students. Thirty-nine percent of the 291 respondents were considering pursuing a university career (as professors) while 51% were planning to pursue a career in research but outside of the academic environment.

During the CIÉ consultation, participants discussed the next generation’s obstacles to professional integration outside the university:

Participants in the consultation also shared their university experience that had favoured their professional integration:

The consultation workshops resulted in several proposals, for example: 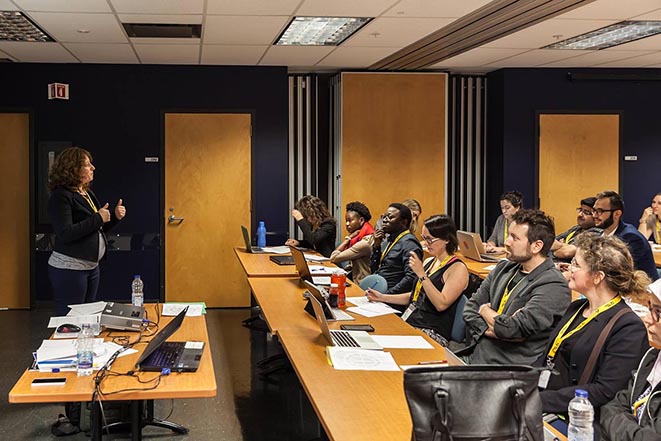 Key Points of the Workshops

Employers often look for candidates who have teamwork skills. For example, during an interview, they could ask candidates to give an actual example of leadership or to explain how they would handle a conflict between two people. In addition, participants’ curriculum vitae should describe the added value they would bring to the position offered.

A presenter from Université Laval demonstrated the importance of mobility to better stand out in the research market. An official from Campus France in Quebec presented the various mobility programs in France and the formalities in obtaining student visas for that country. I was personally invited by Campus France to talk about my various research experiences abroad.

3 Best practises and potential pitfalls in the scientific publication process

Lessons learned during the workshop: 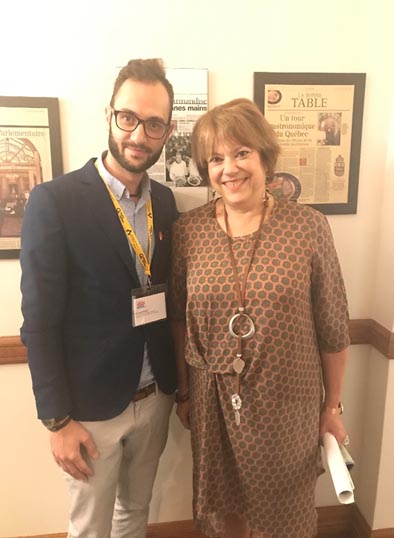 I wish to thank ÉTS for the opportunity to participate in the Journées de la relève en recherche. This event will allow me to improve my research skills. I recommend it, as well as any other ACFAS event, to all student researchers. I now understand the importance of popularizing research work to better communicate it to a wider audience and to facilitate networking with researchers from different field.

Mohamad Nassar is a Ph.D Candidate in Construction Engineering at ÉTS. His research focuses on integrating probability into a methodology for optimistic seismic isolation design of bridges that meets code standards.