The Effects of Meditation on the Brain - By : Marie-Anne Valiquette,

The Effects of Meditation on the Brain 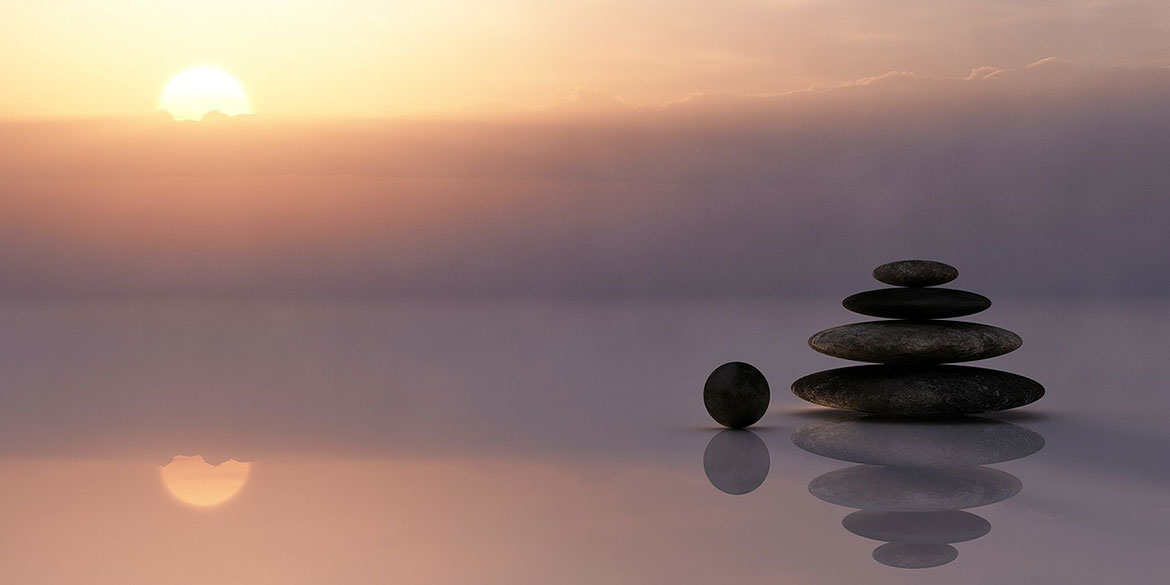 The header image is from Pixabay, source. CC0 License.

The Effects of Meditation on the Brain

Meditation has been practiced for thousands of years but was avoided as a scientific research theme due to its complexity and religious connotation. However, its effect on the brain has been widely recognized for a number of years now, with new studies coming out almost every week to unravel these effects. With recent neuroscientific findings, meditation as a practice has been shown to rewire brain circuits and boost both mind and body health.

Studies show that learning new skills like juggling, learning a foreign language or meditating can help the brain recover, reconnect or adapt in new ways; this is called neuroplasticity. It is the brain’s ability “to reorganize itself, both physically and functionally, throughout your life due to your environment, behavior, thinking, and emotions [1].” The brain makes new connections and increases its performance and health.

Researchers from John Hopkins University published a study in JAMA Internal Medicine suggesting that mindful meditation can help ease psychological stress like anxiety, depression and pain. Meditation is an active training of the mind to increase awareness and is used as one tool to help manage symptoms of depression and anxiety. Meditation and the Aging Brain

A study from Harvard Medical School found that practitioners of meditation had better preserved brains as they aged than non-meditators. The researchers used magnetic resonance imaging (MRI) to measure cortical thickness of the brain’s grey and white matter in practiced meditators and non-meditators of different ages. Results showed that the average cortical thickness of people practicing meditation aged between 40 and 50 was comparable to non-meditators aged between 20 and 30. The brain’s grey matter is composed of brain cells and dendrites that give and receive signals, through the synapses, to help us think and function. Studies show that grey matter starts to decrease at age 30 at varying rates and areas, depending on the individual [2]. The research indicates that we may alter our individual brain structure through meditation and potentially slow structural degeneration.

In the last few years, one of the most interesting studies from Yale University found that mindful meditation decreases activity in the default mode network (DMN). The DMN is the brain network responsible for mind-wandering and is active when we are thinking about nothing in particular and our mind is just wandering about. Mind-wandering is typically associated with being less happy, ruminating, and worrying about the past and future; the goal for many people is to dial it down [3]. Several studies have shown that meditators are better at controlling mind-wandering.

Attention and concentration are surely among the most popular topics when discussing meditation. Researchers from the University of London found that meditators demonstrated superior performance on a test involving sustained attention compared to non-meditators. A study led by the department of psychology in UBC explains that the increase in concentration and attention is due to an increase in tissue in the anterior cingulate cortex — an area of the brain known to be involved in maintaining attention and controlling impulses. It was also found that meditators have thicker tissue in several other regions of the cortex implicated in attention control and body awareness. In another study, long-term meditators like monks appear to have stronger connections between various brain areas, which could further contribute to focusing.

A company called Muse developed a headband to guide meditation sessions through changing sounds of weather like waves or rain based on states of the brain in real time. The headband uses brain-sensing technology to measure whether the mind is calm or active and translates those signals into guiding sounds.  When the mind wanders, the sounds intensify and gently guide the wearer back to a calmer state. It allows a deeper sense of focus and motivates the meditator to review data and set goals.