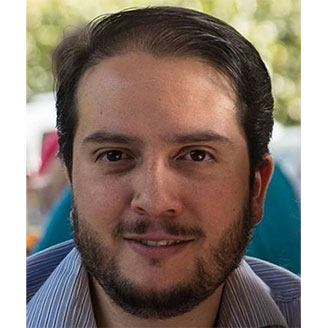 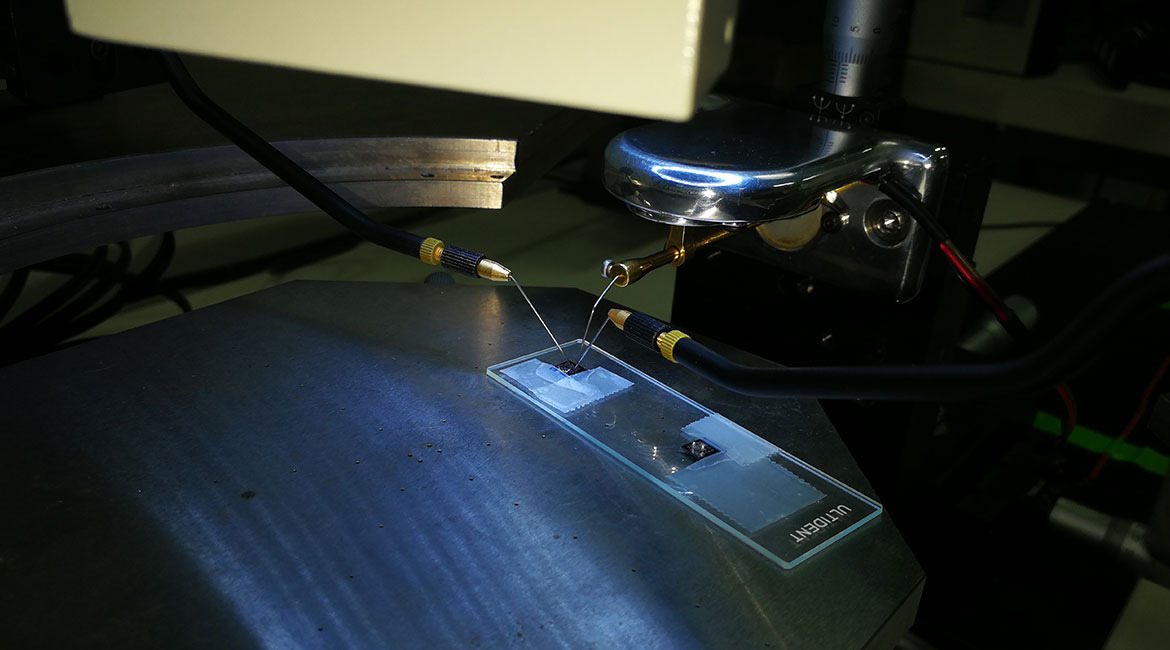 Knowing that CO2 levels in the environment is of great relevance, a micro resonator was developed with a coating of linear polyethylenimine (LPEI), giving a product capable of measuring CO2 amounts accurately, efficiently, and with exceptionally low energy consumption, and leading to the discovery of a wide range of future applications for the detection and measurement of other types of molecules. KEYWORDS: Micro-resonator, CO2 sensor, linear polyethylenimine, mass sensor, regenerative sensor, CO2 adsorbent, gas sensor.

Greenhouse gases like CO2 have become one of the most important issues of our time. This has prompted the development of new measurement techniques that are efficient, robust, accurate, and require less power while increasing the efficiency of industrial processes, combustion engines, biochemical processes, etc. In addition, CO2 concentrations in human-occupied environments are an important metric that can significantly affect air quality; as such, they are being increasingly monitored. Measuring CO2 concentrations is complex, especially when the gas to be measured is found in a mixture of other gases.

There are various methods for CO2 concentration measurements. Resistive, capacitive, and infra-red (IR) optical sensors show adequate accuracy and reliability for general applications. The main disadvantages of these techniques are the size, high cost, and power consumption of the sensors during operation.

In the past few years, microelectromechanical systems (MEMS) that leverage microfabrication processes have allowed the emergence of new sensors based on micro-structure resonances in frequencies determined mainly by their geometry and manufacturing material. Micro-resonators have shown great sensitivity as mass detectors, however, they are affected by external parameters, such as humidity, temperature, and atmospheric pressure.

The main contribution of this work is the design and demonstration of a highly integrated MEMS gas concentration sensor that provides the most efficient and cost-effective measurement of airborne CO2 concentrations.

With the objective of creating such a sensor, a microstructure was developed, which combined with the placement of a specific polymeric material, demonstrated its unique performance not only for CO2 measurements, but also for a wide range of potential applications. 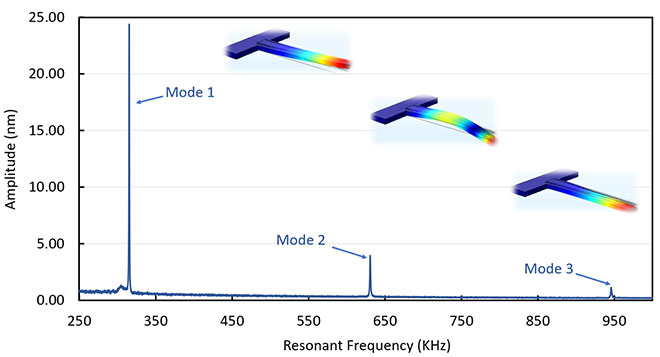 Figure 1. Vibrometer resonant frequency measurement of the three modes of a micro-resonator

The microstructure that makes up the sensor is a cantilever—a springboard of micrometric dimensions called a micro-resonator—which, due to its high sensitivity in resonance is able to detect the weight of a mere few gas molecules. On top of the micro-resonator, an LPEI coating was added, a polymer with a unique characteristic: it is capable of adsorbing CO2 in a linear way, meaning that the higher the concentration of CO2, the more it adsorbs. This coating is key to the microsensor’s operation. The cantilever works under the principle of resonance deviation, where variables such as material, size, weight, and atmospheric characteristics give it a specific vibration or resonance frequency. This resonant behavior is inherently more sensitive than non-resonant sensors because of the high accuracy of the resonant frequency, which can be precisely monitored for changes due to CO2 adsorption.

If a polymeric layer that specifically adsorbs CO2 is added to this principle—given that these molecules have a specific weight—the weight causes the frequency at which the cantilever vibrates to change. That change is measurable, and since the level of frequency deviation is proportional to that of the mass, weight, or number of molecules that are being measured, it is possible to pinpoint CO2 concentrations in the air. This polymeric layer made of linear polyethylenimine also demonstrated a characteristic that distinguishes it from other compounds previously studied, meaning that as well as adsorbing CO2 in a linear way, it is also capable of releasing CO2 to the same extent that its concentration decreases in the air—known as recovery or regeneration—this allows an even more precise measurement in real time. The adsorption and recovery times are characterized to be as low as 170 seconds and 280 seconds, respectively. 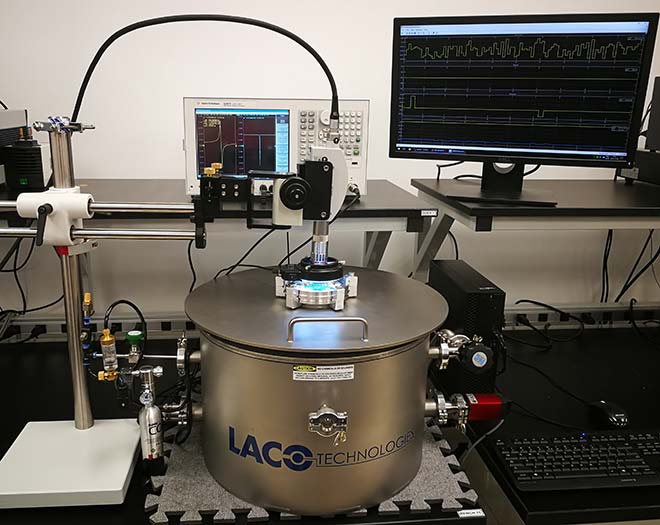 This recovery or regeneration characteristic of the specific LPEI compound represents savings as there is no need to heat the compound, or subject it to a vacuum process as with other coatings. This makes the sensor coated with this polymer a much faster, more precise system, capable of operating with much lower power consumption, as little as 8 mW. The combination of lower power consumption and full integration of the electronic controller, which was also developed, is key to the industrial manufacturing of this type of sensor as a valuable alternative to the current sensors available in the market.

Among the main conclusions, it was found that the LPEI coating onto the micro-resonator after manufacturing allowed for precise measurements of airborne CO2 concentrations by monitoring the frequency shifts caused by weight variations. The resulting sensor sensitivity and response times compared favorably to other published works that describe similar sensing principles. This is due in part to the coating used and the integration of the coating to the micro-resonator and the electronics.

Fully integrated sensors resulting from this work will react differently depending on the coating applied, thus considerably broadening their metrics spectrum. This could expand their application not only to the measurement of gases, but also liquids, or even specific microorganisms, depending on their weight, for example. This factor can be applied to evaluating the presence of different airborne elements, including glucose, or the presence of viruses in air, saliva, or blood, as well as any concentration of gases, humidity, or others, paving the way to new research and a myriad of applications in industry and our daily lives. 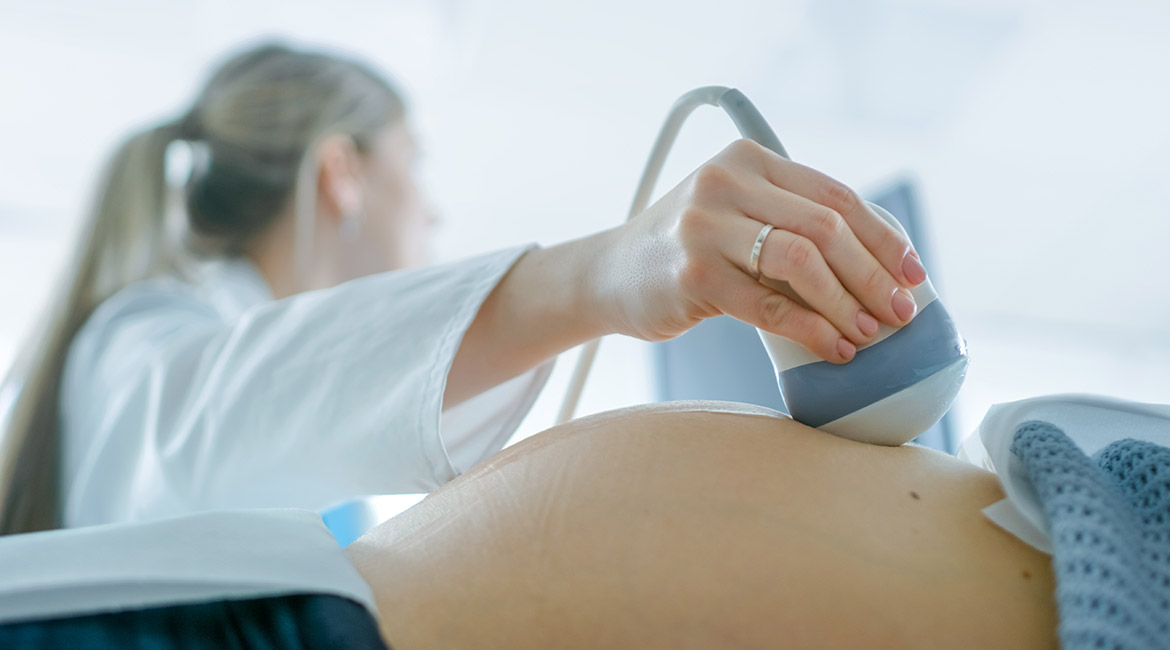 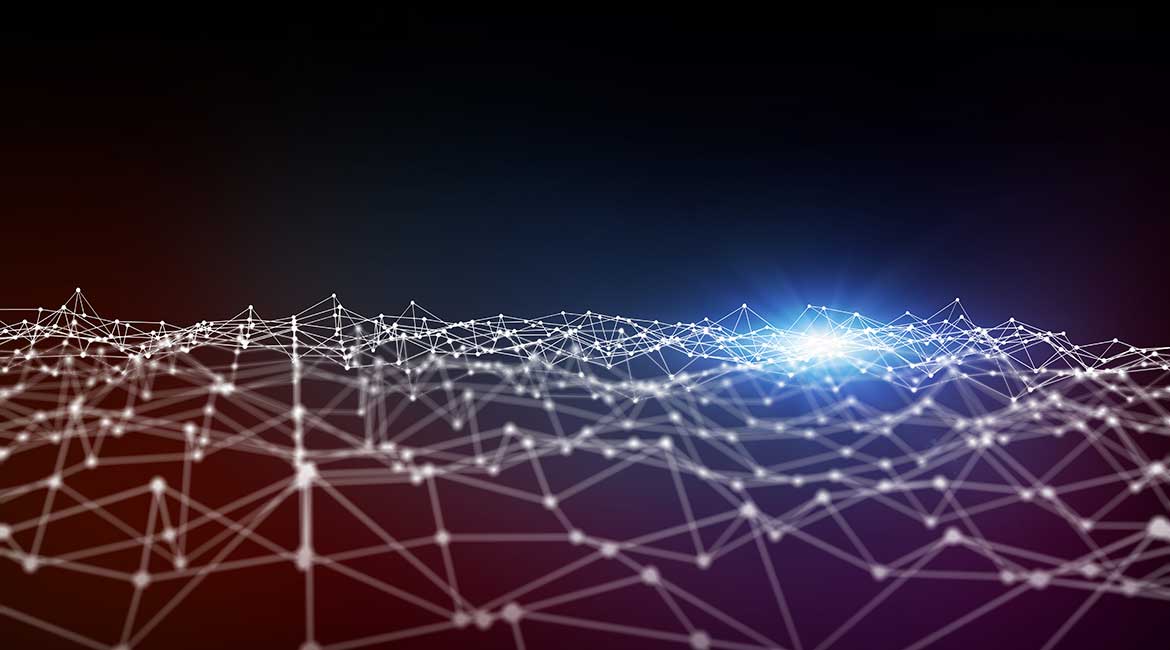 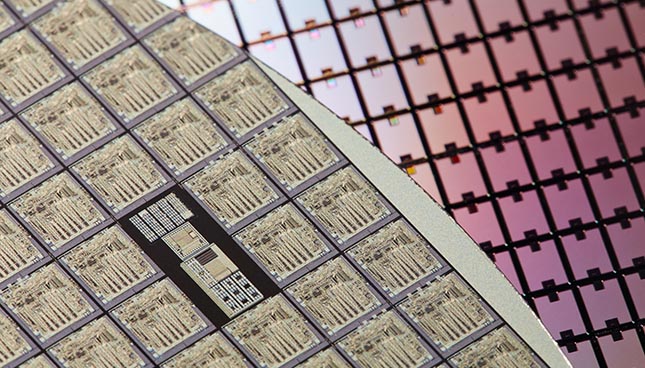 At the crossroads of integrated circuits and microelectromechanical systems (MEMS)