Flexible, High Performance Photovoltaic Sensors, Made into Fabric, or to Produce Drinking Water! - By : Substance,

Flexible, High Performance Photovoltaic Sensors, Made into Fabric, or to Produce Drinking Water! 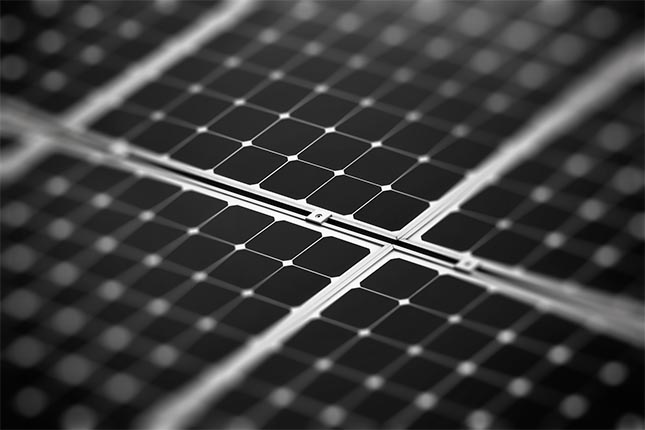 Perovskite “is a crystalline structure found in many oxides. The word originally referred to calcium titanate—formula CaTiO3—before being extended to all the oxides of the general ABO3 formula presenting the same structure” [1]. Researchers at the University of California and the Lawrence Berkeley National Laboratory (LBNL) used perovskite combinations to produce photovoltaic sensors with an efficiency ratio of up to 21.7%. The design of the hybrid material makes it cheaper to produce and it can be sprayed on flexible surfaces!

Also using perovskite, University of Central Florida researchers designed a fabric that captures solar energy and stores the electrical energy produced. This photovoltaic fabric could power a wide range of devices and sensors, and be used to create a multitude of smart clothes without the need for external sources of energy. 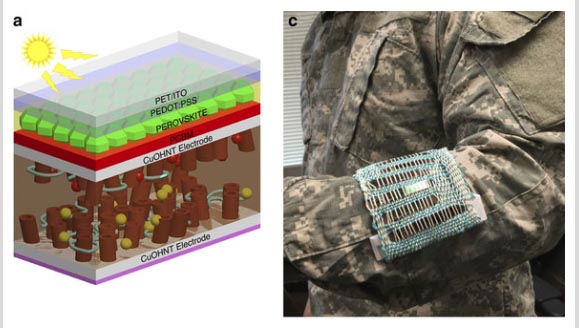 A Solar Panel That Produces Energy Inside a Building

Sunlight is no longer the only light source that can produce electricity: the diffused light from indoor lamps can power thin, flexible sensors designed by Virginia Tech researchers. The efficiency rate is currently 10%. 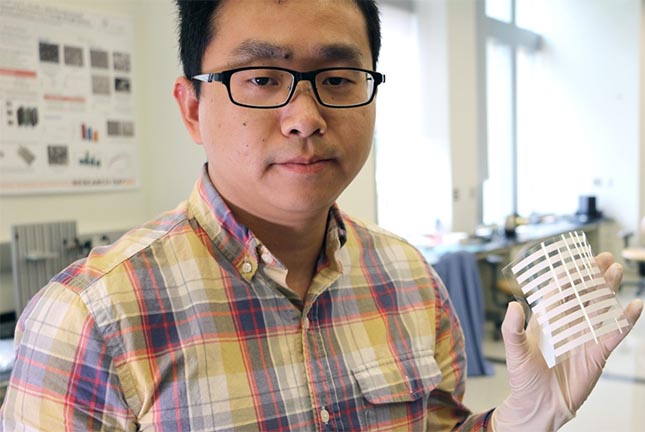 Renewable energy sources such as the sun and wind have many advantages. However, they have one major disadvantage: the amount of energy produced varies with climatic conditions. Hydrostor and the Fraunhofer Research Center use compressed air stored in underwater balloons to accumulate energy surpluses generated by high winds or sunny days. When wind or sunshine are lacking, the compressed air is reconverted into electricity to compensate for reduced production of renewable energy sources. 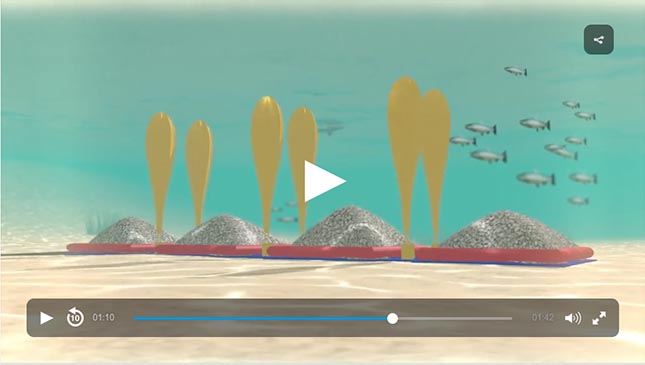 The start-up company Zero Mass Water designed a solar sensor that condenses airborne water molecules to produce drinking water. The water is purified and its pH adjusted by adding calcium and magnesium. This sensor can produce five liters of drinking water a day, or enough water for four people.

MIT researchers from the Computer Science and Artificial Intelligence Laboratory (CSAIL) developed an autonomous driving system for scooters. Although this innovation may seem frivolous at first, the algorithms designed for this project can allow people with limited mobility to move around using several self-driving vehicles: a scooter for inside a building, or a cart similar to a golf cart to move around in a parking lot and get to their own self-driving car. Quite practical!