ÉTS Students Among the Three Teams Selected for the Aqua Hacking Final 2016 ! - By : Substance,

ÉTS Students Among the Three Teams Selected for the Aqua Hacking Final 2016 ! 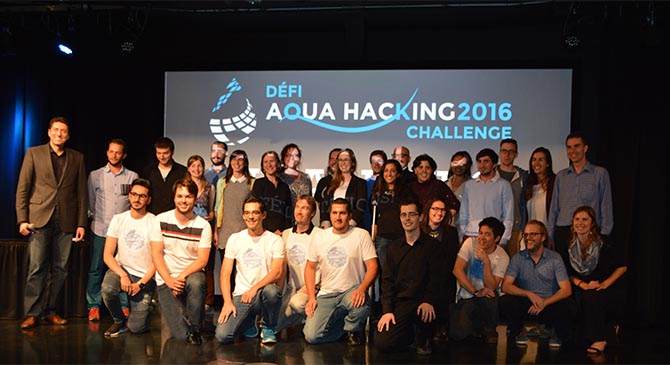 The semifinals of the Aqua Hacking 2016 challenge presented by the de Gaspé Beaubien Foundation, in partnership with IBM, was held on September 15, 2016, at the École de technologie supérieure (ÉTS) in Montréal. For this event, 78 challenges were handed out to participants from around the world, interested in finding innovative solutions to protect the Saint Lawrence River. The winners of this edition will share $50,000 in prize money.

Usually, a hackathon takes place during a weekend.  The participating teams race from Friday night to Sunday afternoon to present innovative solutions to proposed problems. However, the AquaHacking hackathon can be compared to a marathon since it takes place over a period of five months (from May to October 7, 2016)! Of the thirty teams entered, 15 registered at the ÉTS to participate in the semifinals. The judges for the semifinals were:

The ÉTS is Actively Involved in Aqua Hacking!

The ÉTS chose six AquaHacking challenges handed out to engineering students around the world. Those challenges were:

At the annual challenge of the 24 Hours of Innovation presented by the ÉTS on May 24 and 25, 2016, in partnership with C2MTL, 43 international teams proposed innovative solutions to these challenges in the form of a 2-minute video (see the videos on the proposed solutions). The River Rider team of the Université de technologie Troyes (UTT) in France won the first international prize for its solution to challenge 1: taking water samples from the Saint Lawrence River.

Team Appanko of the Universidad Veracruzana in Mexico won the second international prize for their solution to the same challenge 1.

Subsequently, 49 engineering students from 15 countries worked hard to offer innovative solutions to these challenges during the second edition of the Summer School Course on Innovation and Technological Design, held from June 30 to July 29, 2016.

Of the eight teams formed during this intensive engineering course, three continued their project and presented their solutions in the AquaHacking 2016 semifinals . The teams are: 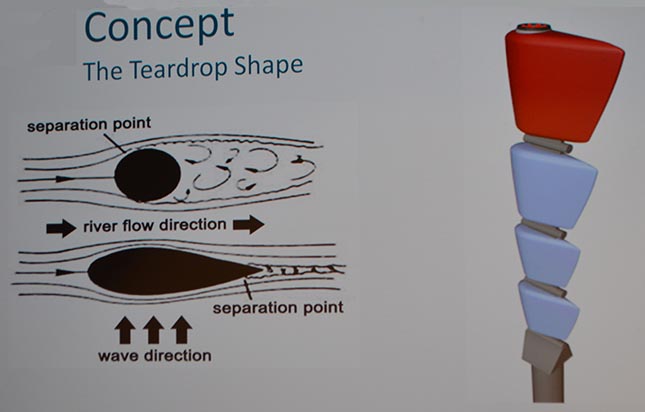 A system of flexible pillars anchored at the bottom of the river along the banks, which dissipate wave energy while they are folding. 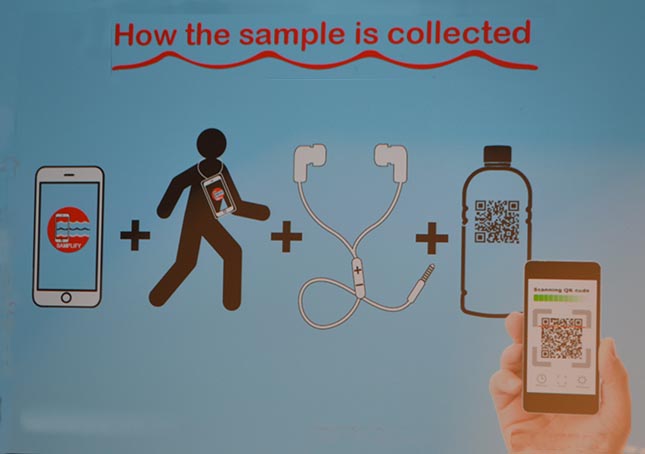 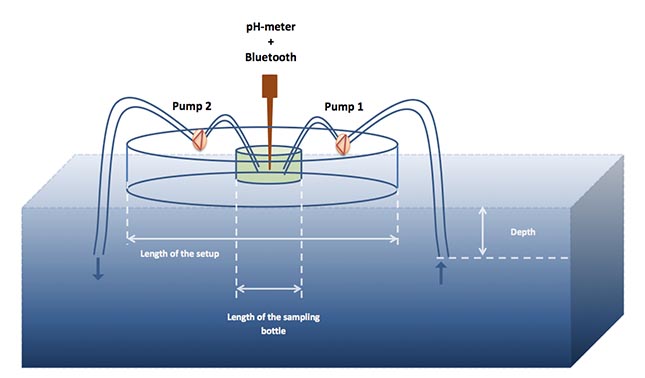 Their water sampling system can do on-site analysis of some of the data (pH and other).

These five teams have 21 days to refine their solutions. On October 7, 2016, the five finalists will present their solutions to a panel of entrepreneurs, venture capital investors, digital content professionals, and environmental experts. The prizes for the Aqua Hacking final 2016 are:

As you can note, all the teams selected (five) for the Aqua Hacking final 2016 will win one of the five prizes attributed. Good luck to all teams!