EcoTuned: Successfully Converting a “Polluting” Pick Up Truck into an Electric Vehicle! 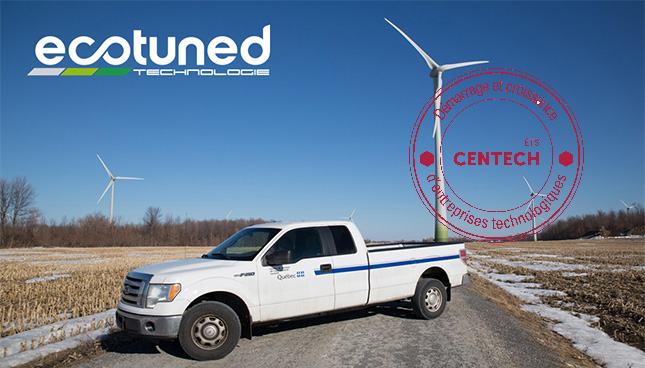 We presented in a previous article the ambitious Light Truck to Electric Vehicle Conversion Project by the GranTuned Automobile Company, a start-up first initiated by Centech at the École de Technologie Supérieure (ÉTS) in Montréal. At the time, Andy Ta, the President of the company, scheduled the first conversion of a light truck as a prototype. The good news is that this prototype is fully functional! This article presents the challenges they face and that they can expect shortly, so that they can get these converted electric trucks on the road!

The EcoTuned project team benefits from the support of a dozen professors, researchers, business consultants and specialists from the École de Technologie Supérieure (ÉTS), as well as several expert partners and collaborators from several fields. About fifty students from every academic level and from several different ETS programs were involved in this venture as an end-of-study or thesis project.

The EcoTuned Approach: an Innovation Process

For Andy, it was important to have an innovative approach in order to achieve the right conditions for this ambitious project of converting a light truck into an electric vehicle. 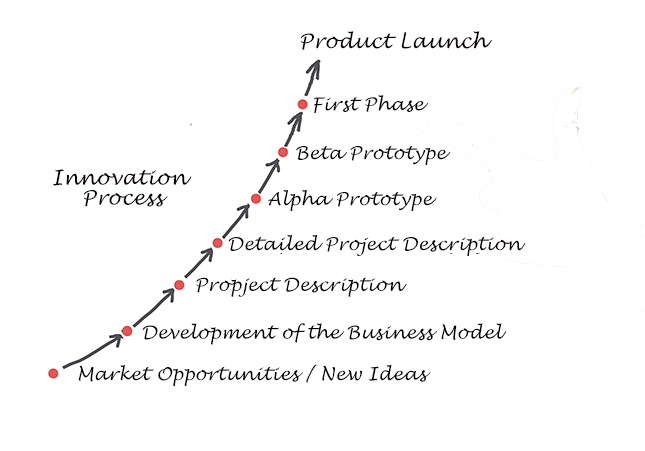 The project was developed a few years ago with the idea of converting used vehicles from the ’80s and ’90s into electric vehicles. This inspired the company’s initial name, GranTuned Automobile. 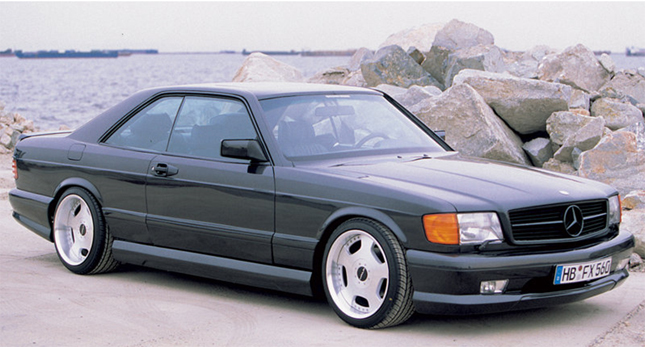 Then came the business model phase, project description, financing plan and team training. These stages required four years of intense work and a great deal of perseverance. In April 2015, EcoTuned was finally able to start the prototype design and manufacturing. 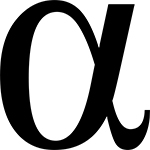 In the Alpha prototype phase, the EcoTuned team designed and manufactured a simplified version of the first light trucks to be converted into electric vehicles.

So say goodbye to the internal combustion engine and transmission. 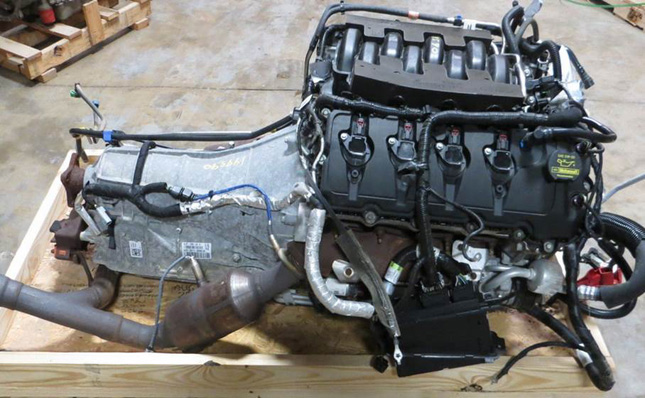 To replace these components, the EcoTuned designers created a patented structure containing an electric motor, transmission and batteries attached to an H-shaped frame inside the trucks.

The goal of this phase was to verify technical aspects of the vehicles, such as: 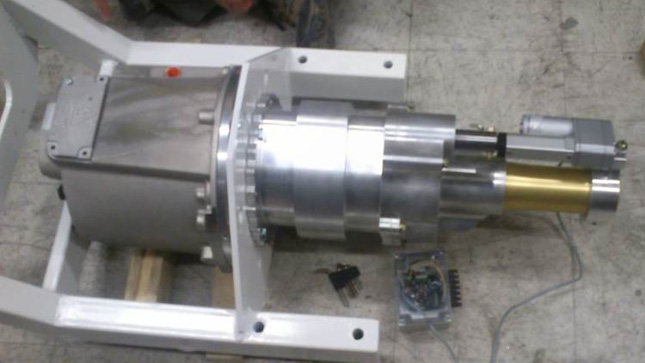 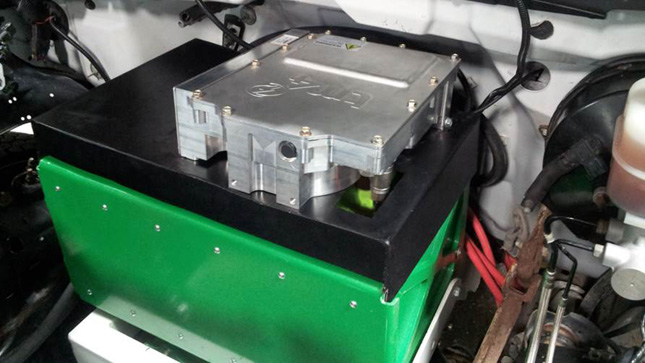 One of the most important challenges was to design an attachment system that would combine ease of installation, adaptability to various light truck models, while ensuring vehicle security (for example, crash zones). For this stage, Electronic Stability Controls (ESC) such as the Anti-Skid Control (ASR) and the Roll Stability Control (RSC) were deactivated to simplify the vehicle. These systems control brakes and engine speed when a vehicle loses control to correct its path. The SAAQ gave its authorization for the Alpha prototype to operate without ESC for testing. 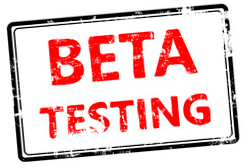 EcoTuned has been modifying its Alpha prototype toward a Beta version. It will include all the enhanced features of the vehicle. With the assistance of experts in this field, the project team will gradually reactivate all the electronic stability subsystems in the vehicle. The main objective of this phase directly concerns the SAAQ vehicle safety demonstration. By passing vehicle safety tests, authorization from the SAAQ will be obtained to reproduce the Beta prototype for an initial group of experimental vehicles. If all goes well, the Beta prototype will be completed by the end of the fall. At the same time, a second Beta prototype will be prepared to undergo a crash test to ensure that all security systems are in working order.

The first phase will consist of manufacturing seven pre-order vehicles intended to be used by several business clients/partners from various fields, private and public. This phase will allow the company to establish a manufacturing procedure and product stabilization with endurance and aging tests. Clients/partners will also participate by sharing recommendations, which will result in a more perfected product and increase customer satisfaction before full commercialization is started.

Conversion kits installed by certified mechanics in Canada and the US are the main focus of our marketing strategy. When are we going to see EcoTuned light trucks on the road? “In the very near future”, according to Andy Ta.

Andy Ta is completing a Bachelor’s degree in Automated Manufacturing Engineering at the École de technologie supérieure (ÉTS) in Montréal. He is President of GranTuned.