The differences between Artificial Intelligence, Machine Learning and Deep Learning - By : Marie-Anne Valiquette,

The differences between Artificial Intelligence, Machine Learning and Deep Learning 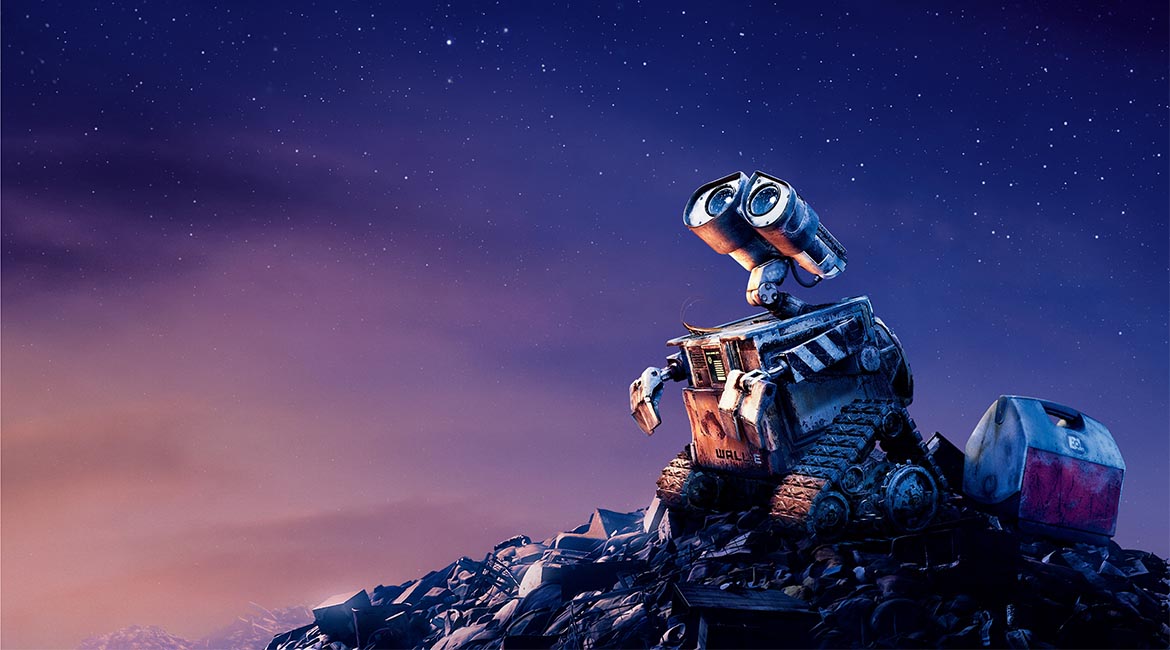 Over the past few years, the terms Artificial Intelligence (AI), Machine Learning (ML) and Deep Learning (DL) have worked their way through many conversations, but what are their actual meaning?

Since the beginning of the 20th century, AI has held a place in our imagination. In the 1940s, the pioneer of computing, Alan Turing, already began formulating the basic techniques such as neural networks that make today’s AI possible. In 1956, scientists gave the first definition of AI at the Dartmouth Conferences: “every aspect of learning or any other feature of intelligence can in principle be so precisely described that a machine can be made to simulate it. This is the “General AI” concept that we all have in mind when we talk about AI – machines or robots that have the senses and the intellectual of human beings such as C-3PO, Terminator or Wall-E. Those AIs has the ability to adapt and solve new problems in any given situation. However, the majority of currently active AI is actually “Narrow AI or Weak AI” technologies in which it performs specific tasks. Some examples of Narrow AI are Siri from Apple, recommendations on the next Netflix TV show or face recognition on Facebook. All of these technologies exhibit some facets of human intelligence, but how do they work? Machine Learning is one of the answers.

Video of Two Amazon Echos chatting with each other demonstrates the limitation of Narrow AI.

Machine Learning is a machine using algorithms to analyze data, learn from it and then make a determination or a prediction about something. In other words, the machine is trained to use large amounts of data and algorithms that gives the ability to the system to learn how to perform a task. ML turns out to perform well at facial recognition, speech recognition, object recognition, translation, and many other tasks. Unlike hand-coding a software program with specific instructions to complete a task, ML allows a system to learn to recognize patterns on its own and makes predictions. Good, but not perfect, ML still requires a lot of human intervention. An example where ML is used is in autonomous driving technologies where the system is trained with thousands or even millions of images to identify and determine whether the road sign is a “stop” to halt the car. Again, good, but not perfect, especially on a snowy day when the sign isn’t perfectly visible, or a tree obscures part of it.

Deep learning is one type of machine learning that involves a mathematical system inspired by the human brain, artificial neural networks. However, unlike our brain where the neurons are interconnected, these artificial neural networks have discrete layers, connections, and directions of data propagation. Through the years, researchers advanced the concept with various techniques, including adding multiple layers in which higher-level features are reachable. The system is able to make a better prediction of the problem. We say prediction since DL can be explained as a system of probability. Based on a large amount of data, the system is able to make statements, decisions or predictions with a degree of certainty. The most popular example in DL is the detection and classification of a cat in an image. The system is trained on a massive dataset and is able to return these results: it might be 91% confident that there is an animal in the image, 82 % confident that it’s a cat and 8% confident it’s a cat toy. Then you can add or adjust the algorithms, even telling the machine that the decisions are correct or incorrect. The limitations of DL are using more layers demands more computing power and requires a large amount of data to train itself on. That’s because there are a huge number of parameters that need to be understood by a learning algorithm.  For example, it would take a very massive data set of images for it to understand the very minor details that distinguish a cat from, say, a cheetah, a panther or a fox.