Worldwide Connection from the Sky: The Secret of Google’s Project Loon Balloons and Even More… - By : Substance,

Worldwide Connection from the Sky: The Secret of Google’s Project Loon Balloons and Even More… 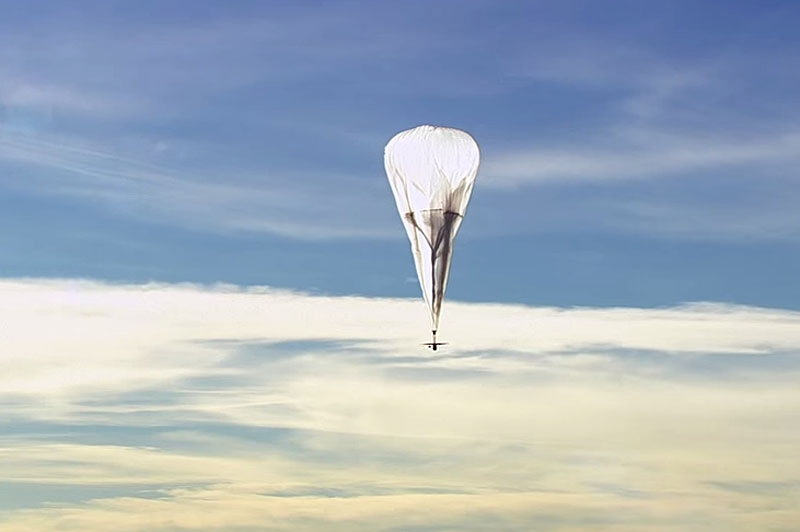 After three years of research and testing, Google’s project Loon balloons, which aims to provide Internet access by stratospheric balloons, is nearing its final phase.

Today nearly 4 billion people have no access to Internet. This program will help provide Internet access from the sky to persons located in inaccessible or underserved areas.

The program conceived by the Google X laboratory has made progress. The balloon‘s manufacturing time process was improved, reducing it from three days to a few hours only.

Once deployed, these balloons can now spend hundreds of days in the air at an altitude of twenty kilometers, twice higher than a commercial aircraft. They operate in complete autonomy due to solar energy.

The Loons balloons are capable of providing wireless LTE connection and can each cover an area of 40 kilometers in diameter. Finally, a control center has also been created in order to guide their trajectory in case of drift or to move them to priority areas. These ensure Google’s fleet is providing the best coverage. A massive deployment is expected by the end of 2015.

This video, commented by the project Loon manager Mike Cassidy, shows the progress and the manufacturing process of these stratospheric balloons.

In a similar goal, the American giant combines different projects. It has bought back Titan Aerospace in 2014, a company of high-altitude drones. These drones can fly continuously for 5 years and cover 4 million kilometers. Their commercialization is expected for 2015. 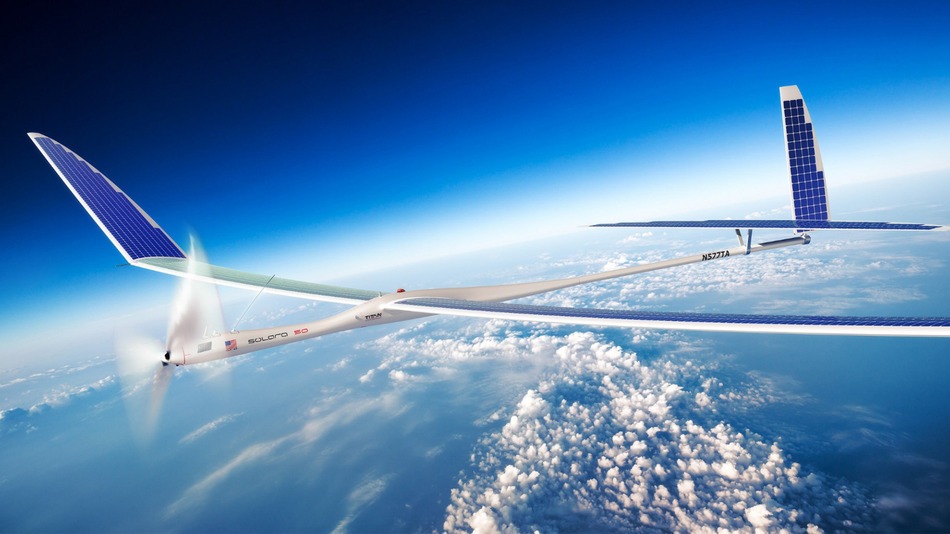 Since 2013, Google and O3b Networks Ltd. deploy small satellites at an altitude of approximately 8 kilometers to connect isolated regions. 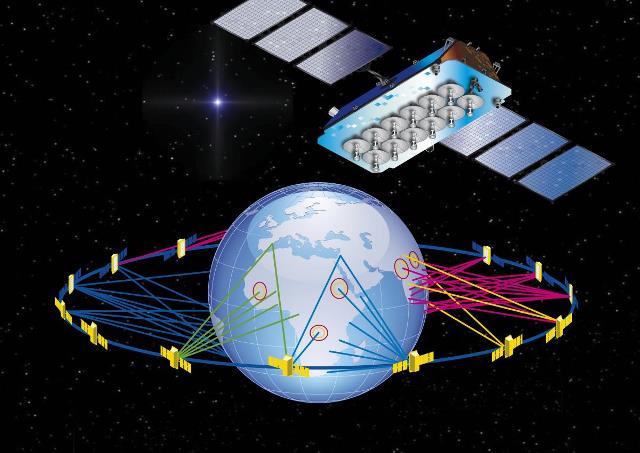 However, Google is not the only one who wants to conquer the sky to connect the planet. Facebook, with the Internet.org project, has recently announced the success of the first flight test of its solar drone named Aquila. The antennas attached to its wings allow it to provide Internet access. 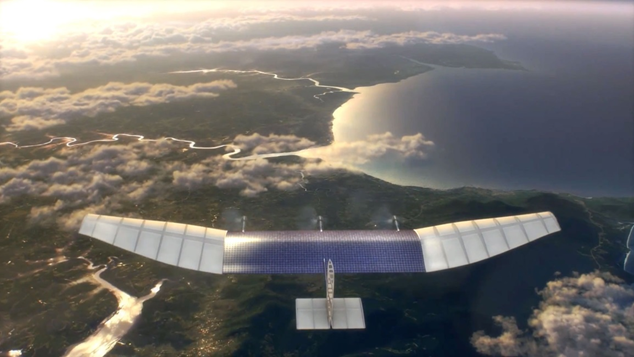 The entrepreneur Elon Musk, founder of PayPal and Tesla, announced in early 2015 its investment of US $ 10 billion in a fleet of 700 satellites to provide Internet connection to the world.

These are only a few examples. Connecting the world to Internet by air is a challenge that many entrepreneurs are ready to take-up.

Which of these giants will be the first to distribute global Internet access?