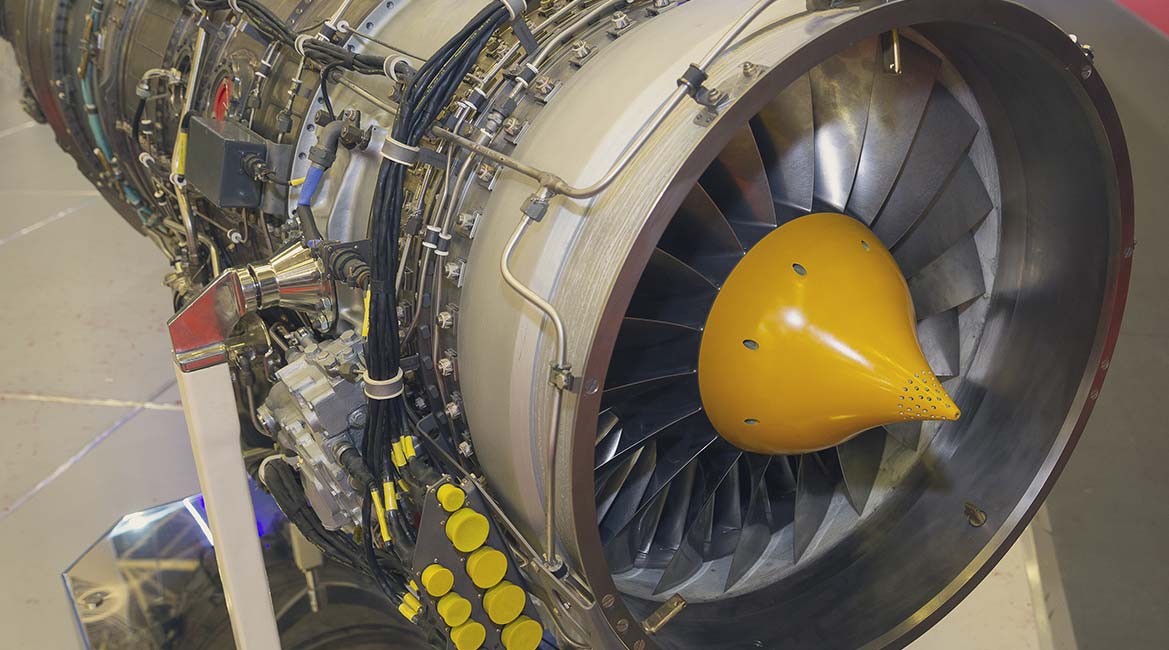 Despite ever-increasing automation, manual assembly is still crucial in sectors like aerospace manufacturing, where the complexity of an assembled object tends to be high. In this context, the level of fatigue experienced by workers can impair performance and induce human error. Based on data from existing overtime and shift work practices, a study was conducted at one aeronautical production facility using the HSE Fatigue Index mathematical model. Findings indicated that, for some analyzed shift work schedules, there is a 30%-plus chance that assemblers experience high levels of fatigue—one reason being the accumulation of overtime as a result of uncertainty in the supply chain. Evening shifts were more affected than morning shifts. The study highlights the complex relationship between logistics, production, working time management, and potentially high fatigue among aeronautic assemblers.

Aerospace being a high-reliability sector, quality is considered an essential aspect of production. However, a high level of fatigue among workers can increase errors during the assembly process. For this reason, factors causing fatigue must be addressed appropriately. Simply defined, fatigue represents a physiological state that can potentially cause a reduction in work capacity (Grandjean 1998). This physiological state represents a warning sign from our body alerting us of the need to rest, i.e. “a biological drive for recuperative rest” (Williamson et al. 2011). An excessive level of fatigue may impair the worker’s performance by decreasing the ability to execute a task safely or achieve expected quality or productivity levels. The origin of fatigue is frequently associated with physical or mental workloads arising from performing a job. There is also a type of fatigue associated with chronobiology factors like waking hours, circadian rhythm, and lack of sleep. Similarly, some characteristics of tasks to be executed, such as monotony, can cause fatigue-like states. However, because the human body is an integrated system, different sources of fatigue can overlap and be present to a greater or lesser degree within the work system.

Complex manual assembly refers to an assembly task that requires specialized knowledge and skills from the worker executing the task. In general, the assembled object is composed of a high number of parts with a high number of possible choices and several symmetric planes. All of this implies increased demand on information perception and information processing (Richardson et al. 2006). Consequently, cognitive demand on workers tends to be higher compared to other types of assembly tasks, which can be more repetitive and simpler in nature. In the manufacturing sector, the focus on human factor interventions has historically trended toward the physical side of the fatigue spectrum because of the prevalence of musculoskeletal disorders associated with awkward posture, repetitive movements, and significant muscular forces (Bruder et al. 2009). In complex manual assemblies—as is frequently the case in aerospace manufacturing—although physical demand still prevails, chronobiology and cognitive aspects of the work also play an essential role in fatigue.

For this reason, the Applied Human Factors Lab at École de technologie supérieure is investigating how different practices in overtime allocation and shift work can potentially induce fatigue among aeronautic assemblers. This is part of a broader research project aiming to identify areas of improvement in aeronautic assembly from a human factor perspective. This includes the potential use of different technologies within the Industry 4.0 paradigm to support assembly tasks.

The evaluation of potential levels of fatigue associated with shift work and overtime practices presented here was conducted using the HSE Fatigue Index developed by the Health and Safety Executive (HSE) in the United Kingdom (Spencer et al. 2006). This mathematical model allows to calculate the average probability of high levels of sleepiness (Karolinska Sleepiness Score of 8 or 9) depending on different input variables. Among the input variables are commuting time, workload demand, break intervals, and some variables related to shift work arrangements: shift length, shift start/end times, and number of consecutive shifts. We constructed 12 common and plausible scenarios of work weeks (six mornings and six evenings) based on data from the company records. Our evaluation focused on variables associated with shift work arrangements, while the other variables were assumed to be constant (ceteris paribus approach).

Assemblers rotate mainly between two shifts: morning shift (6h30-14h30) and evening shift (14h30-00h30). Rotation consists of three weeks in the morning shift and one week in the evening shift alternatively. Because of the uncertainty of supply chains, the required parts to complete production are not always on time, which generates an uneven distribution of workload. For this reason, and relatively often, production demand tends to be higher toward the end of the month. This situation leads to the application of overtime allocation among workers as a strategy to overcome workforce shortages during production peaks.

Highlights of the Evaluation

Because overtime is allocated on a voluntary and priority basis, some assemblers can accumulate a significant number of working hours per week, e.g. 72h/week, exceeding the average weekly hours of 39.3 h/week in the Canadian manufacturing sector (Varrella 2021). This is not common but possible in practice, as data from the company records showed.

In four cases out of the 12 workweek scenarios built from company data, the probability of high levels of sleepiness was higher than 30%, ranging from 30.9% to 35%. These values might be of concern according to the literature (Ashton and Fowler 2005). It was found that evening shifts are particularly sensitive to the extension of on-duty time due to differences in length and time of day aligned with fatigue build-up models reported in the literature. Thus, extending on-duty time after the evening shift had the most significant impact on the Fatigue Index.

In this study, the emphasis was placed on the influence of shift work arrangements and overtime on fatigue. Other aspects that impact fatigue are workload, work activity, and the amount and quality of sleep. These elements should be considered in future research, particularly the relevance of mental demand for work in complex manual assemblies.

Our results suggest that important levels of fatigue associated with overtime and shift work scheduling could be present among workers in an aerospace manufacturing context. Similarly, some practices in allocating overtime could lead to an important accumulation of working hours exceeding the generally accepted amount of 40h/week. Uneven production levels associated with supply chain uncertainties are among the elements at the root of this situation. Supervisors need to consider the potential impact on fatigue when allocating overtime, including differences in fatigue sensitiveness between shift arrangements. Future research should explore other tools to evaluate fatigue, including self-report questionnaires and objective measurements of performance degradation. Some technologies from the Industry 4.0 paradigm should be explored regarding their potential to support operator performance and monitor workers’ physiological states.

Sylvie Nadeau is a professor in the Department of Mechanical Engineering at ÉTS and the director of the Applied Human Factors Lab. She is an Industrial Engineer and expert in ergonomics and human factors engineering. 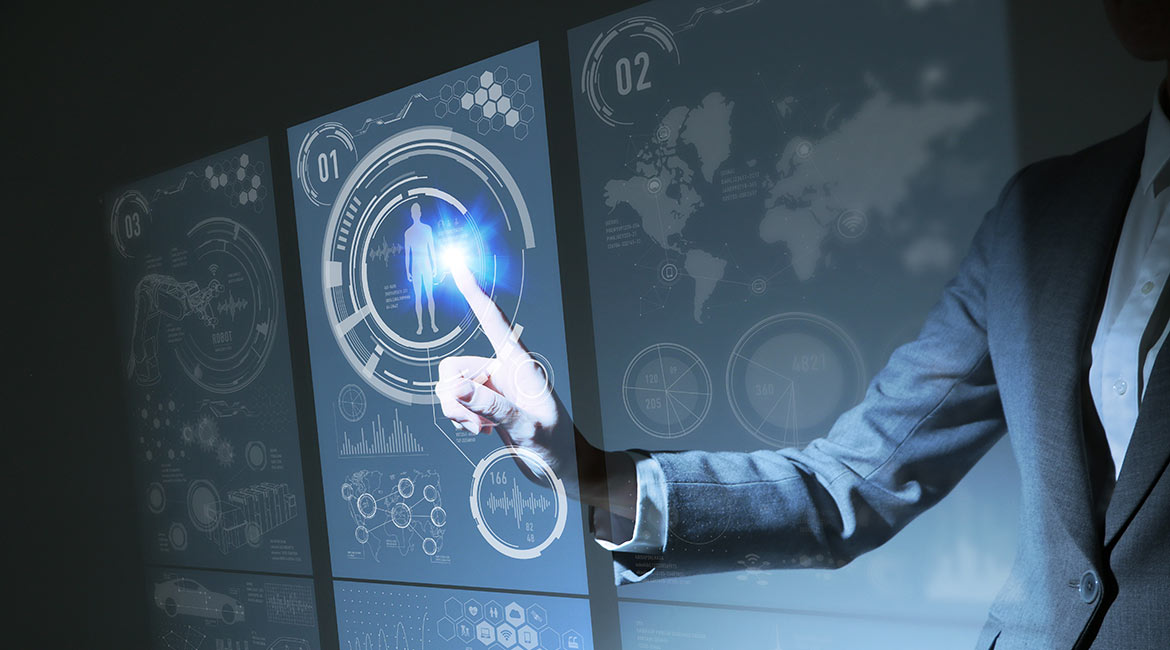