Who will win: Kuka robots or Timo Boll? - By : Substance,

Who will win: Kuka robots or Timo Boll?

Timo Boll is the German No.1 of the German Table Tennis National League and ranked No.8 in the World Rankings (December, 2013).

He is known for his aggressive style in competitions. Up to you to be the judge…

Kuka robots (kuka is for Keller Und Knappich Augsburg) is a german company founded in 1898 in Augsbourg, Germany. They build and sell industrial robots since 1973. 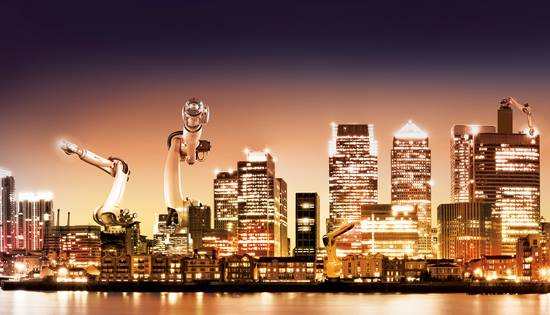 To celebrate the new KUKA Robotics factory in Shanghai, Kuka have decided to organize a battle between these two giants on March 11th 2014.

After men’s lost on chess,

and Jeopardy, who will win this new battle “Man against the Machine” ? And if Timo Boll wins, will he have to compete against a hord of robots in his next battle?