When Artificial Intelligence Dreams About Reality - By : Substance,

When Artificial Intelligence Dreams About Reality 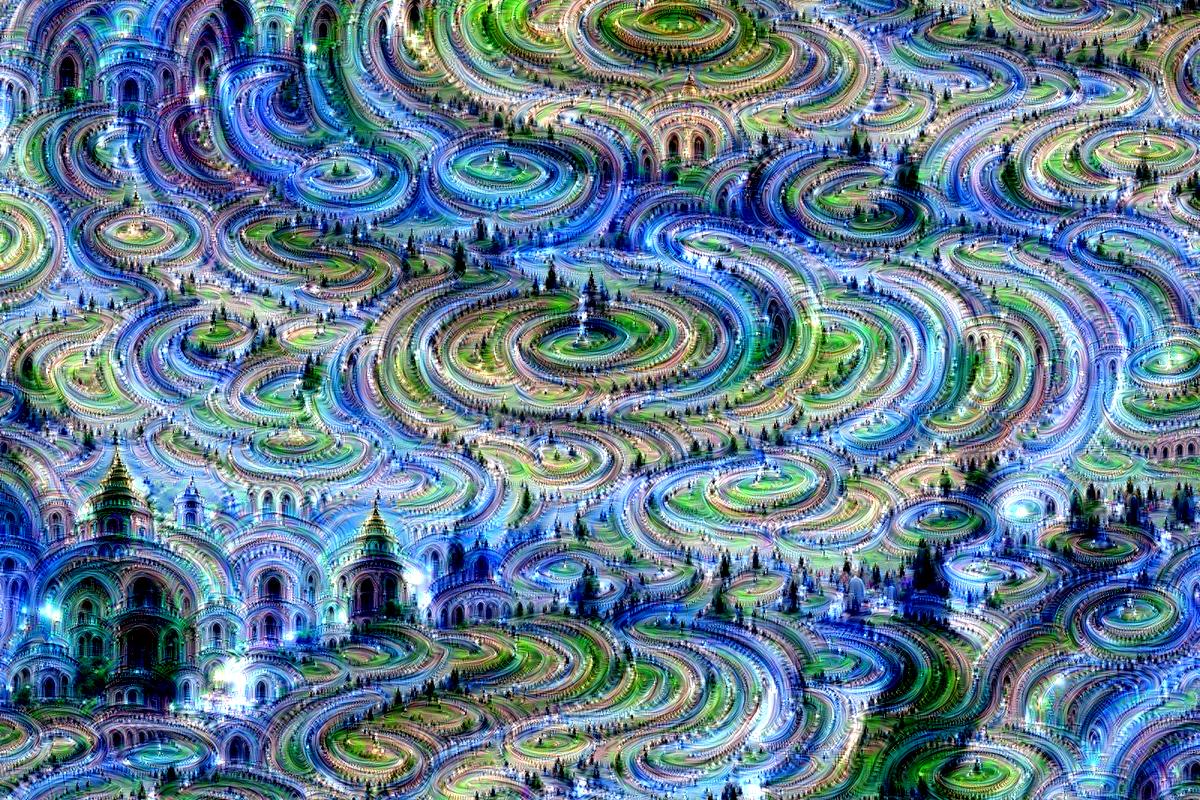 Trained by visualizing millions of shapes, this artificial neural network consists of stacked layers, each of them looking for a specific visual aspect. The network parameters are constantly adjusted so the tool could be able to get the general concept of an object, such as a bird or a table. As the Google engineers explained on their blog: “Each image is fed into the input layer, which then talks to the next layer, until eventually the “output” layer is reached. The network’s “answer” comes from this final output layer.” At the end of the process, the artificial neural network is able to build up a picture which is in fact the result of the successive layers’ interpretation of the original picture.

In order to understand how the neural networks learn, Google engineers proceeded with different tests, like for instance modifying their visual data and forcing them to acknowledge particular shapes in unrelated pictures. This aimed the network to create brand new images, ie. the cloudy sky picture below, drawn by a network trained to birds’ recognition:

Depending on the images that were shown to the network, it is then able to create original pictures, called “inceptionnist” by the Google team. They even open-accessed the tool so that people could experiment it. And you can watch the visual creations on a dedicated photo gallery. 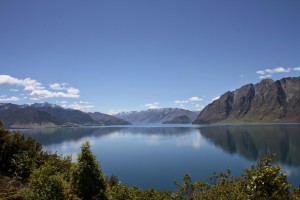 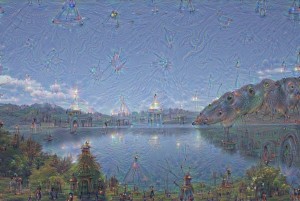 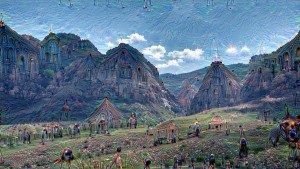 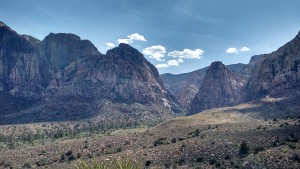 Could this be the beginning of an artistic collaboration between humans and machines?