Vocktail—It’s All in the Glass - By : Hanen Hattab,

Vocktail—It’s All in the Glass 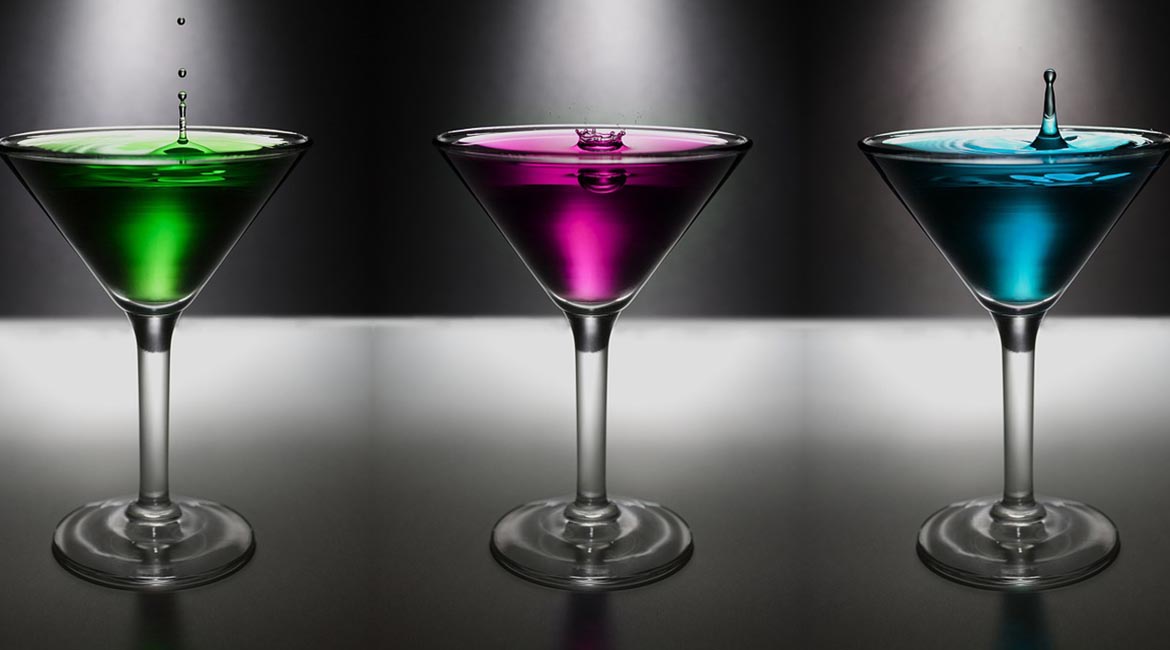 The featured image is from Pixabay, source. Public Domain.

Good news for figure and health-conscious individuals! A team from the National University of Singapore has created a technology allowing you to enjoy drinks without actually drinking them. The invention is called Vocktail, a contraction of Virtual Cocktail.

In 2013, researchers created a technology called Digital Lollipop, a connector at the tip of which is a tab that transmits flavours to the tongue. This type of tongue interface can simulate basic flavours—sweet, sour, salty and bitter. But it does not look very appetizing!

Recently, the team came up with a device that makes this taste experience more realistic, the Vocktail glass. The technology reproduces flavours in a healthier way than using artificial flavours.

Vocktail is a glass that simulates the taste, appearance and smell of a drink using water. Its rim is equipped with two electrodes that transmit electrical signals to the tip of the tongue activating the sensation of the desired flavours. The currents used are minimal: 180 microamps, for an acid taste and 80 microamps for a bitter taste.

An LED at the bottom of the glass gives colour to the simulated liquid and influences the perception of taste. Facing the electrodes, a diffuser spreads scent molecules from cartridges, activating the olfactory recognition of the drink and deceiving the brain. The system is powered by micro-air pumps located in the base of the glass. According to the team, the cartridges are as easy to refill as ink cartridges in a copier.

The glass is controlled remotely by a mobile application that can recreate a number of drinks and combine different flavours. The application also makes it possible to send beverages to other Vocktail-connected people, and even to share drinks with them. The researchers conducted their study with simulated lemonade. They were able to reproduce the taste and send it to another glass equipped with the same technology.

Teleporting a glass of lemonade

Sensors collect chemical data such as colour and pH value. The system has three parts:

An experimental study was conducted to evaluate this new approach to digital transmission of lemonade based on the following steps:

With the glass, a custom cocktail can be tested before ordering it at a bar. The application allows people on a strict diet to savour any drink via a simple glass of water, which reduces their frustration. It can also help people who can no longer perceive flavours due to chemotherapy treatments to recover their sense of taste, since transmitting flavours with electrical signals replaces the similar natural reaction impaired by chemotherapeutic agents.

The team is working on improving Vocktail by making the diffuser quieter. Research will be conducted in order to simulate the temperature and texture of beverages and thus optimize the perception of other liquids.

The study, entitled “Virtual Lemonade: Let’s Teleport Your Lemonade!” was co-authored by Nimesha Ranasinghe, Pravar Jain, Shienny Karwita and Ellen Yi-Luen Do, and presented in Glasgow at the 2nd international workshop on multisensorial approaches to human-food interaction, on November 13, 2017.