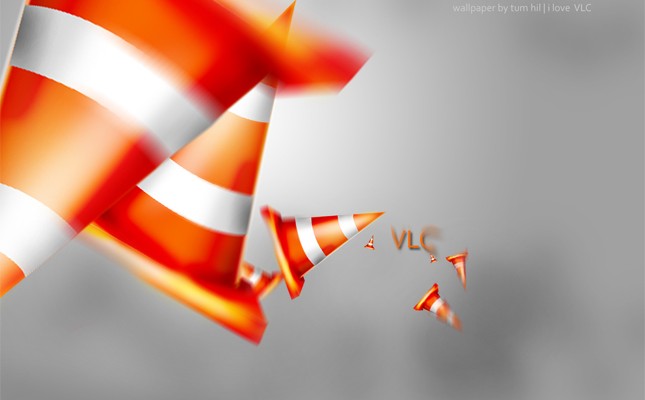 Header picture is from willtum, no usage restriction . Source. 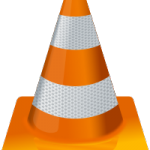 Have you ever seen a cone  in your Windows desktop? If so, it is undoubtedly the logo of VLC, the free media player, which runs on multiple platforms such as Windows or Unix, including iOS and Android. It is released under the GNU / GPL license. Today, VLC is one of the first media players with more than 100 million clients over the world. It was developed by the Ecole Centrale Paris under the VideoLAN project.

In fact, VLC started as a small project for some students and supported by the Ecole Centrale Paris in 1995, during the update of the Token Ring network of the school. In 2001, the code was relapsed under the GNU / GPL license with the consent of the school. Until 2006, the maintenance of the project remained as the primary task of the 2nd year school’s students. Then, the project was separated from the school and students and today it is the most widely used French software in the world. It is supported by donations; in addition, their developers are volunteers, which explain their low cost.

VLC has demonstrated the success of the university-enterprise agreement, also recommended by the École de technologie supérieure (ÉTS) and  the Centech.