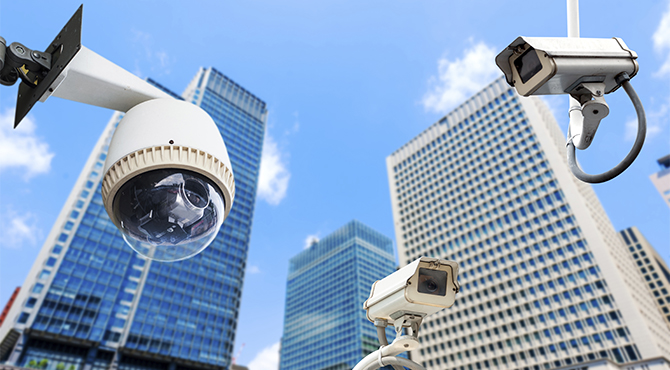 On February 18, 2015, Professor Éric Granger will give an overview of his current research on video surveillance face recognition as part of the Graduate Studies Evening Events (“Soirées des cycles supérieurs” in French). At this conference, he will present current research on various systems for adaptive face recognition video surveillance in changing environments. These systems can, for example, be used by public safety agencies in sensitive public places such as train stations and airports.

In this article, we will look at multi-classifier systems devised to identify individuals or follow their actions, even when the systems have very little data to work with. A subsequent article will look at adapting facial models and contextual recognition used in video surveillance.

These systems are designed to recognize specific individuals when the reference data are available in limited numbers. For example, imagine a good quality reference image (like a passport) captured a priori when subscribing under controlled conditions, and at a different time (the image may be recent or not). A discriminant representation of the image will be referred to recognize people whose face will be captured by a video camera. These faces are typically captured by a video of a moving person under varying conditions (angles pose, illumination), which gives different inferior image quality. 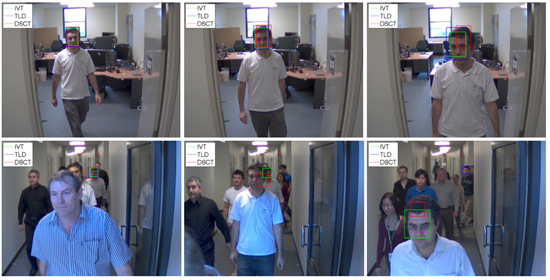 A system for recognizing faces in video surveillance can detect the presence of persons of interest, who are part of one or several databases. A classifier is a specialized device that compares the discriminant representation of each image captured in video sequences with that of a reference image captured during the subscription. The term “multiple classifiers” means that these systems use multiple diverse classifiers operating in parallel in order to make the best decision.

All these classifiers act somehow as experts in a particular field who give their opinion on their own specialty. If the multi-classifier system discovers a new capture condition (difference in viewing angle, brightness, or another aspect not shown by the reference faces or by classifiers in place), one or several classifiers may be added to fill this gap.

The images shown below demonstrate how a classifier dedicated per person. The system starts by enrolling the person by entering an image of their face in the database. 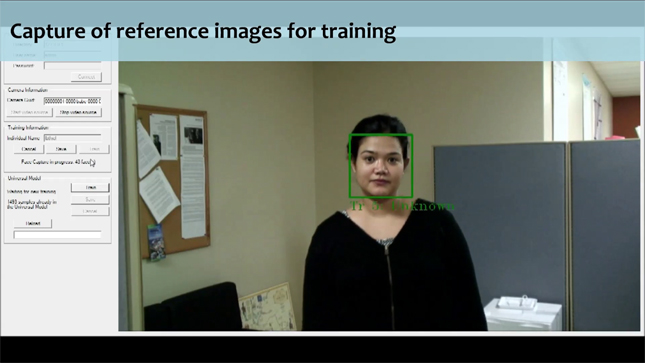 In recognition mode, the system follows this person’s face as it moves and the prediction of the classifiers is accumulated according to each different person to produce robust results. The outline of the tracking rectangle turns red when the  system determines that a face has been recognized as one of the individuals enrolled in the database. 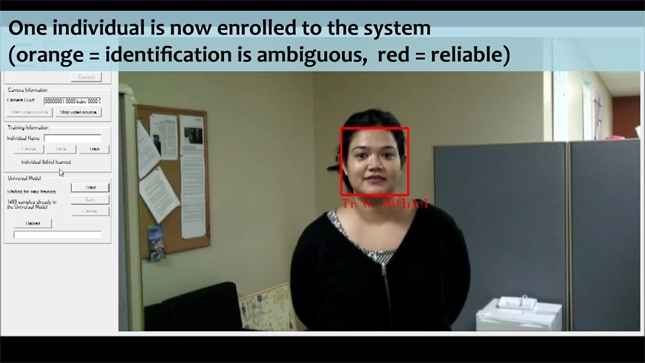 In these two images below, the system enrolled two people and then, when in recognition mode, recognized them. 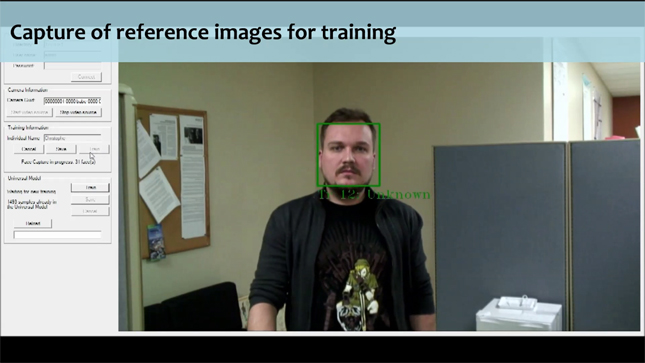 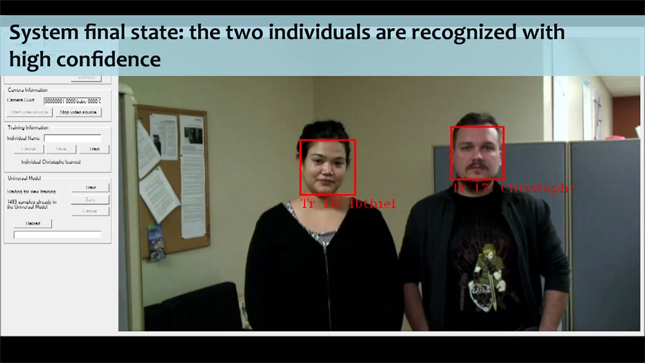 Multi-classifier systems are useful tools for surveillance officers. They issue a recognition notification when there are sufficient indicators that a person within the database has been identified. An agent monitoring several screens will see that the system has recognized someone on one of the screens, and then the agent can determine whether or not to approach the person to confirm their identity.

Christophe Pagano is a PhD student in the Automated Manufacturing Engineering Departement at ÉTS. He is specialized in spatiotemporal systems for face recognition in video sequences.