Multichannel Approach for the Valorization of Organic Matter in Florianopolis (Brazil) - By : Eduardo Leon,

Multichannel Approach for the Valorization of Organic Matter in Florianopolis (Brazil) 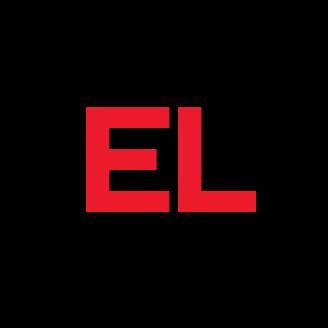 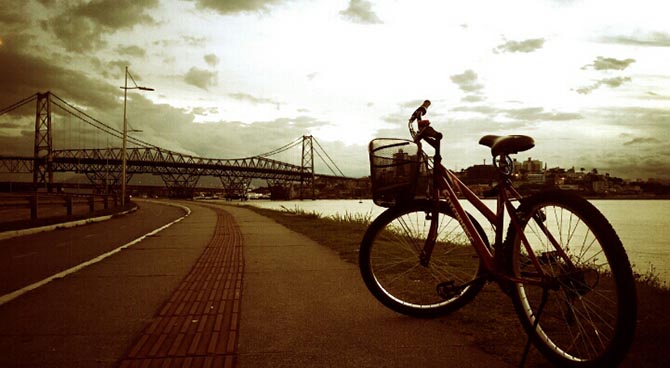 Garbage is one of the major problems of urban centers, this problem is aggravated due to population growth and the consumption of goods with a useful life designed reduced. According to the United Nations, 75% of the population will be concentrated in urban areas by 2050. On the other hand, organic matter (OM), a major component of urban solid waste, varies between ⅓ and ⅔ of the total waste.

The case of Florianópolis

The city of Florianópolis, capital of the state of Santa Catarina (SC), Brazil, has a population of 477,798 inhabitants (IBGE, 2016) and a daily per capita generation of 0.97 kg (1.4 kg for Montreal). Figure 1 shows the location of the city of Florianópolis on the Island of Santa Catarina and the double bridge that connects the island with the mainland, the transfer station and the landfill. Goods and residues make their way in and out of the city through the bridge which also serves as a means of supplying electricity and drinking water. 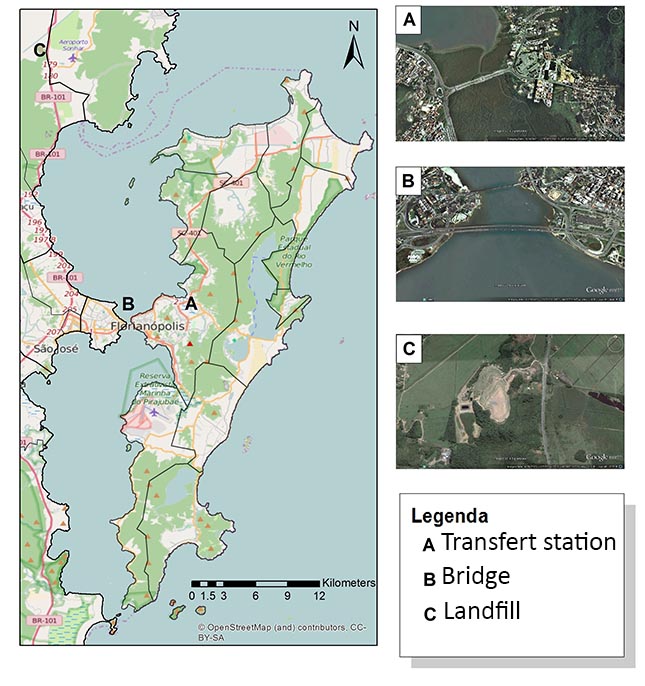 Figure 1 Flow of materials in the city of Florianópolis.

Based on a perspective of urban metabolism, i.e. a reduction and reuse of residues by reincorporating them into the production chain, reducing final waste and decreasing flows of incoming matter and energy, we propose the use of OM valorization technologies in accordance with local conditions present. Accordingly, four valorization methods are evaluated: compost, vermiculture, anaerobic digestion, and the production of Hermetia illucens.

Compost is a controlled degradation of OM in the presence of oxygen. In Florianópolis, there are companies and organisms that produce small scale compost. The compost advantage is the technical simplicity of the process (Cooperband, 2002). However, the low economic value limits the interest of its deployment. Worm farming is a simple alternative based in the digestion of the OM inside by the earthworms producing high quality compost and a protein source (worms) (Munroe, 2004). Anaerobic digestion (AD), also known as biomethanation, is the controlled degradation of OM in the absence of oxygen (Vögeli et al., 2014). Unlike compost, AD is a technically complex process in which minimal variations in control parameters, such as pH or temperature, can generate process malfunctions (odors). On the other hand, biogas, the final product resulting from AD, is a source of energy that can be used to complement the local energy matrix and reduce dependence on fossil energy sources (such as fossil fuels).

At present, an emerging solution is the valorization of MO through an insect: Hermetia illucens (HI), also known as the black soldier fly. The larvae of the fly are voracious organisms that feed on OM in decomposition, excrement, dead animals, etc. The life cycle is relatively short; the larva, once fed, migrates to a dry environment and after 14 days an adult fly emerges. In the stage of chrysalis, the larvae reach their largest size and are rich in proteins and lipids. In addition to the substantial reduction in OM volume (50-95%), the products resulting from this method are economically interesting. For example, the use of animal protein in fish farming (pisciculture) or the use of lipids in the production of biofuels, not to mention that other substances of very high commercial value for the pharmaceutical and cosmetic industries are already under the microscope of researchers, chitin for example (Diener, 2010). 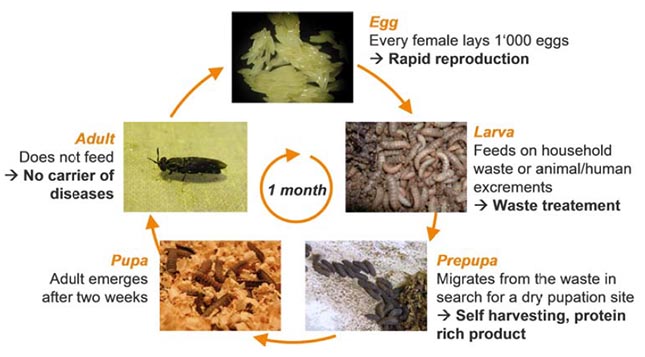 Figure 3 shows the results of the territorial analysis of OM generation. The map shows a higher generation (tons/week) in the areas: center (commercial and business), north (tourist) and east (residential). 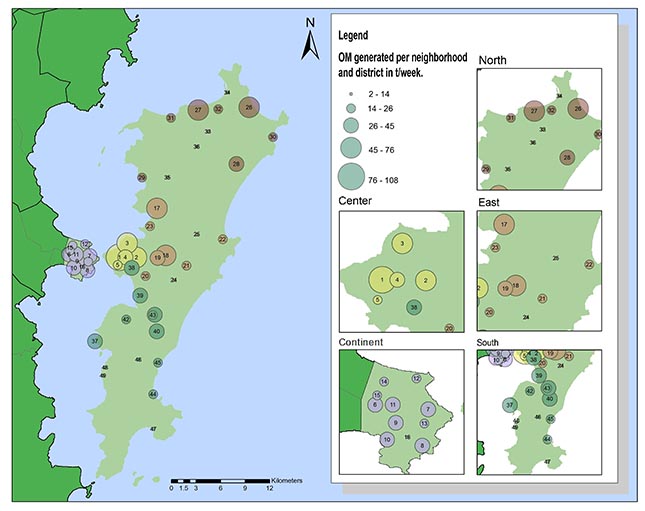 Figure 3 Map of OM generation by neighborhood and by district

The assessment of various scenarios of OM valorization (mono- and multichannel) is based on the multicriteria analysis of satisfaction (Hausler, Béron et Hade, 1994) allowing them to be prioritized on the basis of environmental, socio-economic and technical criteria (Table 1).

Table 1 Results of the satisfaction analysis

The multichannel approach stands out by offering the ability to diversify market opportunities and decentralize valuation processes on the territory. Hence, this scenario offers the flexibility to adapt to variations in either material (supply) or needs (production).

The evaluated pathways do not all have the same maturity of development. There are currently no biomethanation facilities in Brazil. Moreover, the production of Hermetia illucens currently exists only on the demonstration scale. In a process of continuous improvement, the deployment of the solutions must be done in a coherent way by first using proven solutions (composting and vermicomposting) and carrying out pilot projects on the technologies to be tested under local conditions. This approach makes possible to acquire know-how by local actors (public, universities, private) and to identify the best conditions for an appropriate economic development based on the promotion of sustainable production chains. This know-how can then benefit other territories.

From a deployment point of view, recovery of MO could initially be deployed in high production areas. The treatment of MO associated with the five most productive neighborhoods of MO is equivalent to 26% of the total production. At the same time, the initial treatment of OMs from major producers such as markets, restaurants and hotels is another attractive option. Both of these options would reduce the amount of waste directed to landfill sites and, thereby, transport and greenhouse gas emissions. In terms of benefits, the use of OMs minimizes the effects of landfilling, extends the useful lifespan of landfills, and replaces natural resources (reduced raw material extraction and transportation).

I would like to thank Professors Mathias Glaus of ÉTS and Armando Borges of the Universidade Federal de Santa Catarina, the FDDAÉÉTS, the Bureau of Student Recruitment and Promotion of Programs, and MITACS for their support and interest in this research project.

Eduardo Leon holds a Master's in Environmental Engineering from ÉTS. His areas of interest include residual materials management.