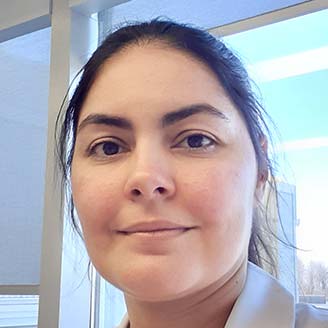 Wassila Arras Author profile
Wassila Arras holds a PhD in applied research from ÉTS and has more than 10 years of experience in the field of organic material treatment.
Program : Mechanical Engineering
Research laboratories : t3e-Industrial Research Group in Technologies of Energy and Energy Efficiency 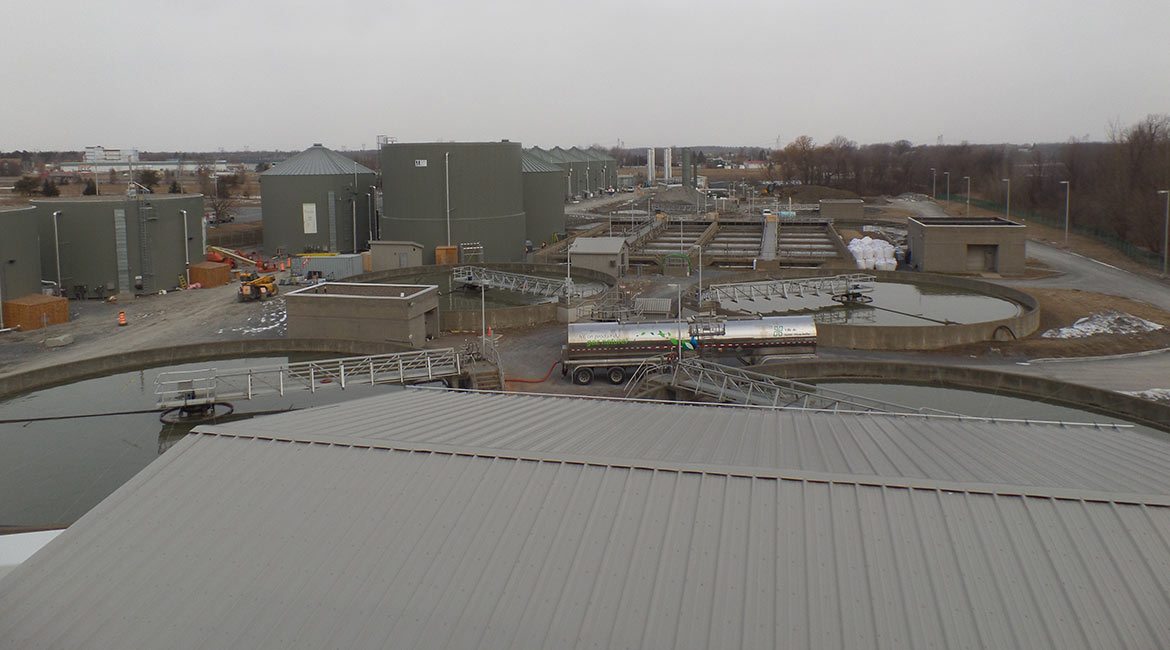 Water treatment process of the City of Saint-Hyacinthe. Property of the City.

The City of Saint-Hyacinthe has been converting its organic waste into biogas since 2015, using a biomethanization reactor. The reactor is fed annually with 224,000 tonnes of organic waste from local grocery stores and agri-food industries and produces six million cubic metres of methane (biogas) used to heat municipal buildings and power the city’s fleet of vehicles. Surplus gas is sold to Energir. The process also produces a significant volume of digestate used as soil amendment on agricultural land.

ÉTS Researchers, in collaboration with the City of Saint-Hyacinthe, took on the mandate to optimize the City’s biomethanization process in order to increase biogas production.

The transition from organic matter to methane takes place in several stages, each of which is carried out by different types of strictly anaerobic bacteria, i.e. bacteria that survive in an oxygen-free environment only. The four key steps in biomethane production are hydrolysis, acidogenesis, acetogenesis, and methanogenesis.

In the presence of molecules that are more difficult or slower to hydrolyze, hydrolysis becomes the limiting step of the entire process. The purpose of our research is to identify the conditions that will optimize this step, focusing mainly on temperature. Temperature has a large impact on reaction speed since it determines the microorganism species that will develop in the reactor: 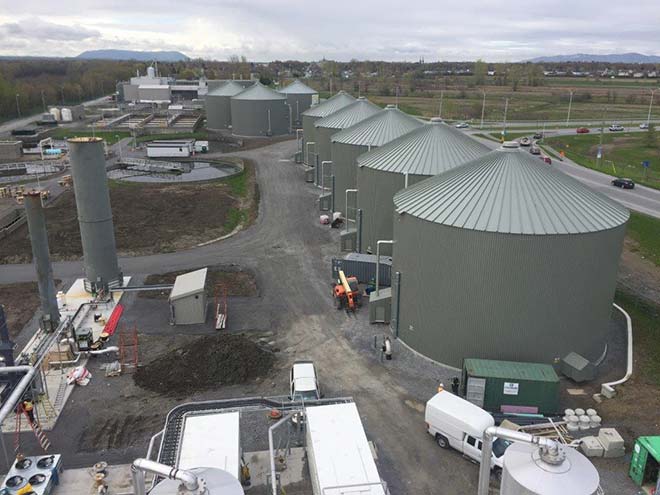 Biomethanization process for the City of Saint-Hyacinthe

For each of these temperatures, hydrolysis will be studied separately from the rest of the process in order to optimize operational parameters, such as residence time, organic load and substrate/inoculum ratio. Tests will be carried out at the laboratory scale first, and then at the pilot scale before reaching full scale. The impact of hydrolysis temperatures on the subsequent methanogenesis reaction will also be investigated to achieve maximum methane production. Methanogenesis will also be studied under mesophilic and thermophilic conditions. 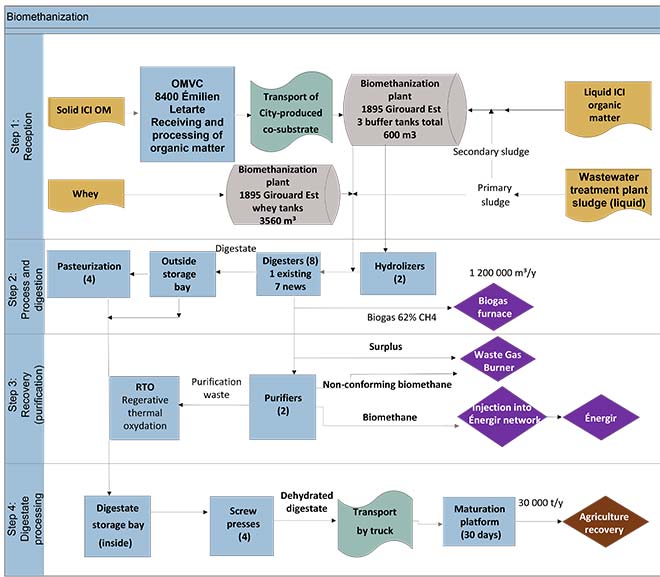 Diagram of the Biomethanization process for the City of Saint-Hyacinthe

Another Step toward Circular Economy

This project is in line with Canada’s environmental objectives, promoting green energy production while processing organic matter. Students will be trained and able to take this initiative a step further, helping to find innovative solutions to the treatment and disposal of residual waste.

Wassila Arras holds a PhD in applied research from ÉTS and has more than 10 years of experience in the field of organic material treatment.