Turn Your Smartphone into a Hearing Aid - By : Substance,

Turn Your Smartphone into a Hearing Aid 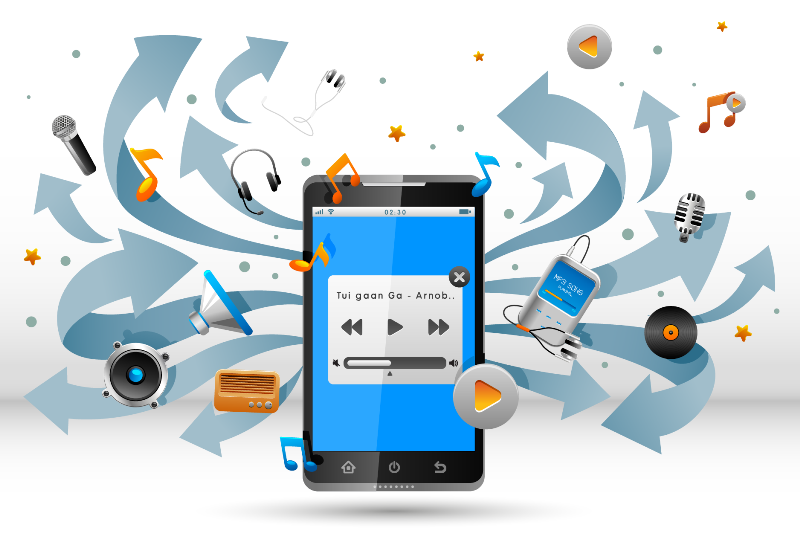 About 360 million people suffer from hearing loss worldwide and 85% of them have never fitted hearing aid because of its high cost.

The inventor Raoul Parienti unveiled PureSound, an unusual application designed for the hard-of-hearing that can transform a smartphone into a hearing aid.

Right from the start, the iOS app tests the sense of hearing and evaluates the user’s deficit. To do this, PureSound emits a series of sounds from low to high frequencies through the mobile phone’s headphones. The goal is to determine the hearing thresholds for each frequency and for each ear. The application makes then an estimation of the user’s audiogram which is displayed on the screen as pictured below. Finally, PureSound will instantly correct the everyday life sounds in an individualized manner depending on the hearing loss.

Exemple of an audiogram in PureSound apps

The benefit? The deaf can use their smartphone instead of a hearing aid which is very expensive.

Presented for the first time in April 2015, PureSound is now available on Apple Store for 22.99 Canadian dollars. Unfortunately, there is no Android version available for the moment.

This application is for people with a mild to a medium hearing loss and therefore cannot fully replace hearing aids but can improve the daily lives of many hard-of-hearing people at a low cost.

Although awarded twice in 2015 at the “Lépine competition” and at “EDF Pulse”, PureSound is not the first nor the only application for the hearing impaired.

In a similar goal, Hong Kong University researchers and Ximplar editor developed ACEHearing, a software that analyzes and compensates hearing loss. Another example, the company Transcense has been developing since 2014 an application for the deaf and hearing impaired that transcripts conversations on a smartphone. 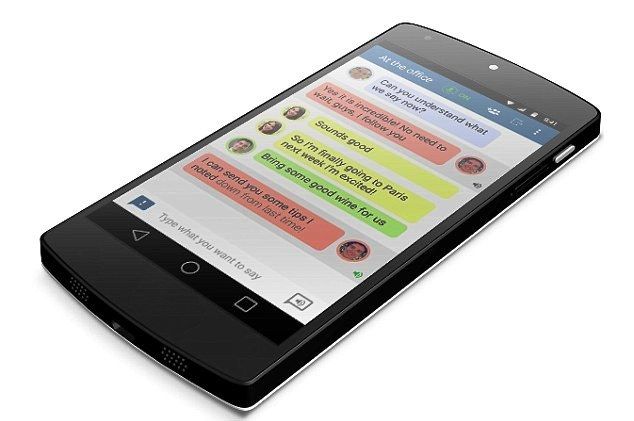 Mobile technology continues to evolve and applications multiply ensuring a bright future for the health sector.