The Transportation Will Be Electric - By : Substance,

The Transportation Will Be Electric 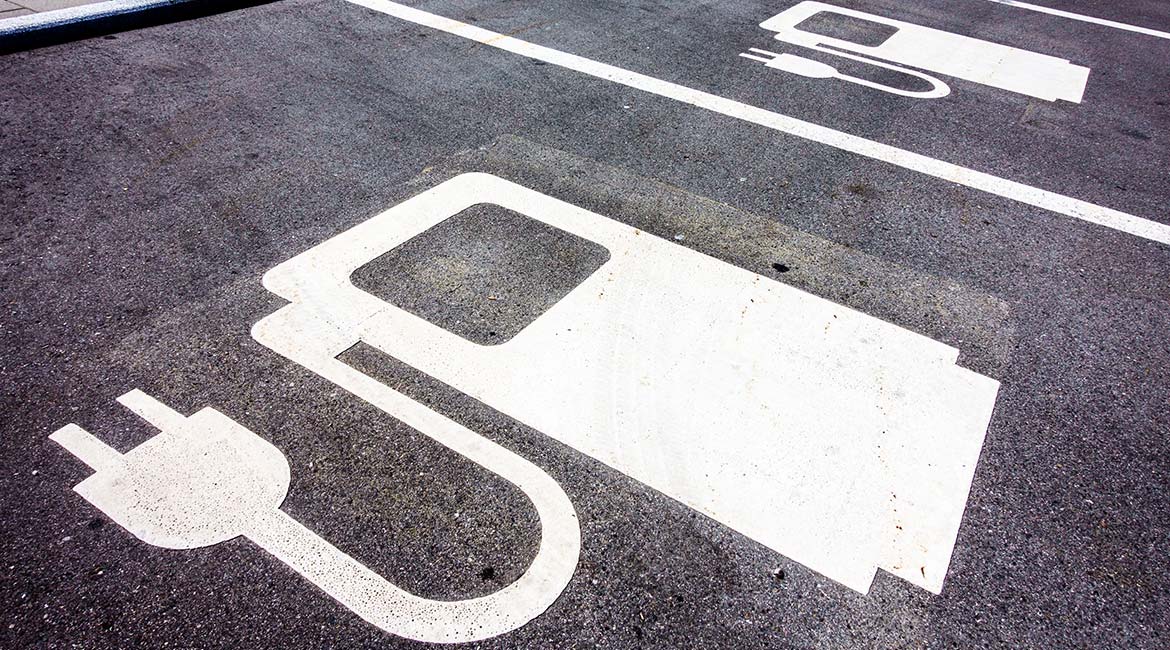 Qingsong (Charlie) Wang was interested in automotive engineering from a young age—in part because personal vehicles were a rarity in the small Chinese village of only 50 or so families where he grew up. It wasn’t until he took a course on vehicle structures as an undergraduate student at Jilin University that he was able to study the different components—the engine, the transmission the braking system—up close for the first time.

After finishing his bachelor’s degree in 2012, he went on to pursue a master’s, also in automotive engineering, at Tongji University in Shanghai. There, he was exposed to multiple big research projects on electric vehicles and became convinced that “the future of our transportation system [will] be electric powered transportation.”

This realization would change the course of his academic career and come to define his current specialization/area of research: electrical vehicle propulsion and sustainable mobility.

For his master’s research, Wang designed an entirely new machine concept for EV (electrical vehicle) propulsion: a memory machine that used a magnet with a non-linear demagnetizing function, allowing for the income flux to be changed very flexibly.

This had major implications for direct-drive electric vehicle propulsion. Instead of a combustion engine, “we have four different distributed motors integrated into each wheel.” This structure isn’t just more flexible; removing the engine also reduces the vehicle’s weight and frees up interior space for more batteries. One of the technical limitations on the electrical vehicle is that can’t run a very long distance. “So, if we can install more battery packs on vehicles,” explains Wang, “then the vehicle can have a longer mileage.” 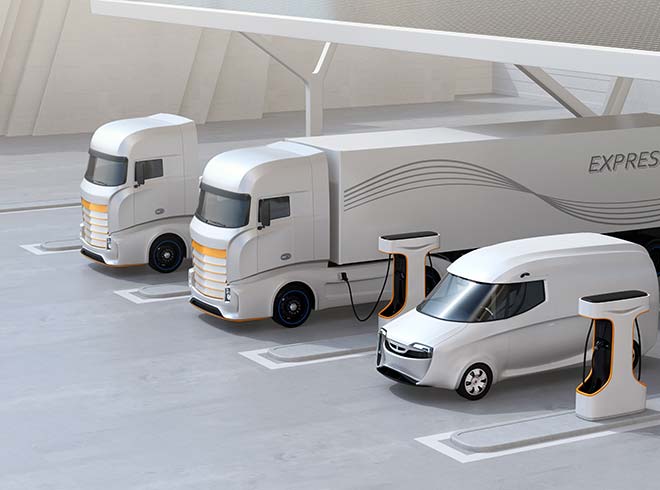 The focus of his master’s research served as a natural transition to his PhD work at Hong Kong Polytechnic University, where Qingsong Wang began his doctoral studies in the summer of 2015—in electrical rather than automotive engineering. A memory machine like the one he designed during his master’s project “is just one kind of flux-controllable flux-modulated machine.” During his PhD, Wang worked to develop a series of them, including both a dual-permanent-magnet (dual-PM) machine and a DC coil-free hybrid-excited machine. 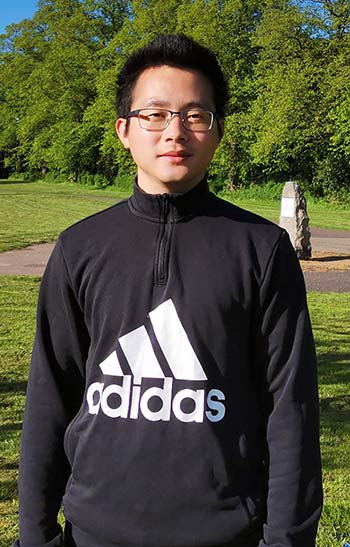 Qingsong Wang, professor in the Electrical Engineering Department at ÉTS.

Then, in 2018, a research group at the University of British Columbia recruited Wang to work on a self-resonant coil for their wireless power transfer system. The prototype Wang successfully helped develop during his one-year post doc had roughly enough power to charge something like a home vacuum cleaner. But the concept has bigger potential applications. “If we design one with [more] power, then maybe we can charge the vehicle,” says Wang. “There is that possibility.”

Never giving up on a brighter future

When Professor Wang arrives at ÉTS, he will continue his work on the design of advanced electrical machines. But electric cars are just the first step; eventually, he hopes to expand that research to the electric transportation system at large. “Now, there are some companies that are producing electric cars and electric school buses,” says Wang, citing Lion Electric, a company headquartered in Saint-Jérôme. Within the next 10 years, he predicts that most of the vehicles on the road, including bigger vehicles like long-haul trucks, will be electric.

When asked what his proudest achievement is thus far, Wang doesn’t name one of his numerous publications, his participation in leading conferences like ITEC and ISIE, or his recent research at the Centre for Advanced Low Carbon Propulsion Systems (C-ALPS) at Coventry University, where he has worked as a Lecturer/Assistant Professor since 2019.

“Actually, I don’t think about achievements,” says Wang. “I think the thing I am proudest of in the whole [course] of my study, my research, [is that] I never give up. I set up my goal when I was a master’s student. It’s been several years now, I never change it. And I believe, finally, the transportation will be electric transportation. So I will continue to work on it.”