The Wind Tamer - By : Substance, 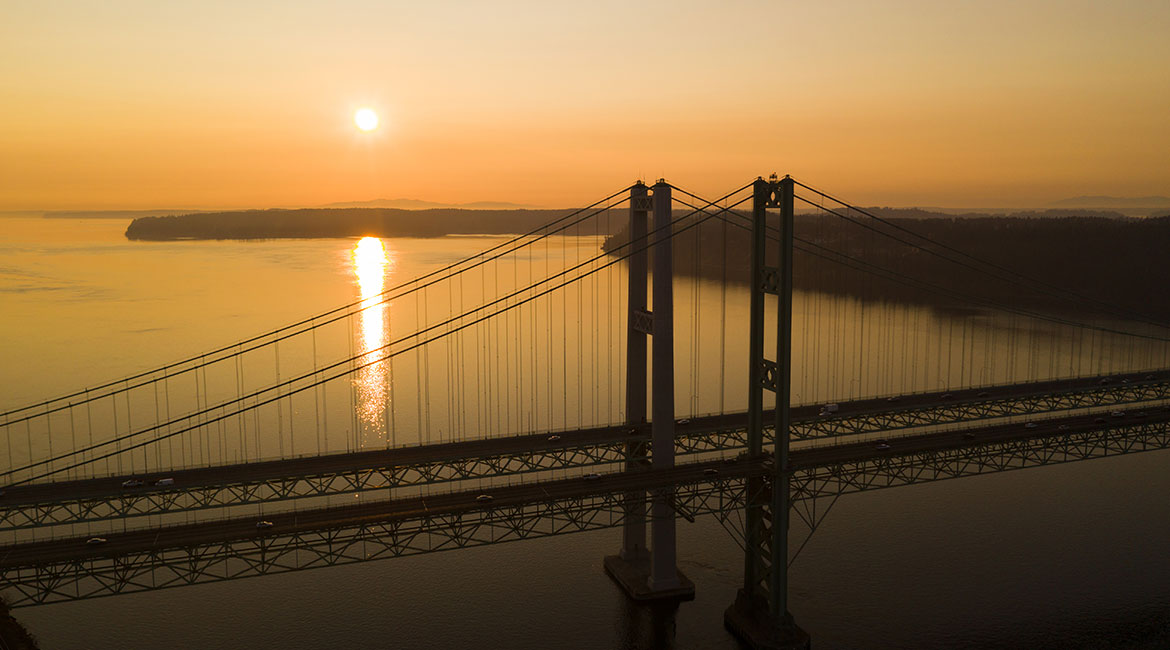 When Reda Snaiki, a new professor in the Department of Construction Engineering, sees a cable-stayed bridge swaying in the wind, he knows he is in a bad dream. As a civil engineer, Reda Snaiki chases the wind—he predicts, forecasts, and designs depending on its magnitude. He works on topics related to atmospheric science and the interactions between wind and structures.

Everyone who studies civil engineering remembers the collapse of the Tacoma Bridge in 1940. At the time, only the static effects of wind were considered. “When the wind hits a bridge, it generates aerodynamic forces that transfer to the dynamics of the structure, which in turn affect its aerodynamics. The coupling of both dynamics and aerodynamics generates the structural response,” explains Reda Snaiki.

Reda Discovers the World of the Wind

After studying engineering in Morocco, Reda was awarded a Fulbright Scholarship, sending him to the United States where he discovered earthquake engineering and later, wind engineering. His director, Teng Wu, a Professor at the State University of New York at Buffalo, introduced him to a world of multiple implications. “I had the opportunity to take a course on wind engineering and I was truly amazed because I didn’t know how much was involved.”

This is a multifaceted field of research. In addition to characterizing wind conditions, wind engineering analyzes the impact of terrain types, aero- and structural dynamics and, of course, the vulnerability of structures to climate change. 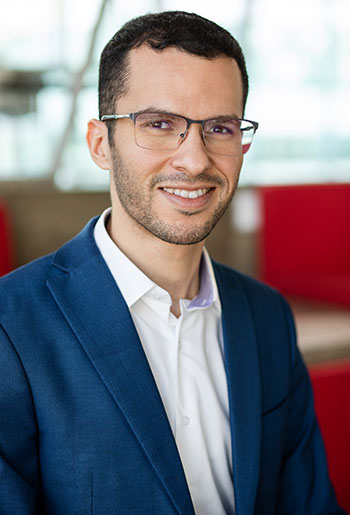 Reda Snaiki earned his PhD in 2020. His dissertation focused on hurricane hazard assessments and their impact on infrastructure in a changing climate. His research led to a collaboration with several universities to create an application that simulates regional-scale impacts of natural hazards on the built environment. “We developed a platform called NJ Coast for New Jersey to implement an action plan designed to save lives and mitigate damage in the event of a hurricane.”

As he readily acknowledges, Reda Snaiki felt at home. In 2019, his paper on fluid dynamics won the Engineering Mechanics Institute (EMI) Fluid Dynamics Student Paper Competition. In the same year, he received the Department of Civil Engineering’s Excellence in Research Award. He was riding the wave that eventually brought him to Québec.

Making a Living from Turbulence

While a professor at the University of Québec at Chicoutimi, he enjoyed teaching hydrology, topometry, and structural rehabilitation/maintenance to the younger generation. After a year, though, wishing to be closer to a larger urban centre, he landed a position at ÉTS. “I was surprised by the quality of education and research. In most courses, there are learning laboratories. It’s a perfect environment for young researchers.”

Reda’s desk is overflowing with research projects, including two that are particularly close to his heart—ensuring the safety of drones in wind-prone areas and furthering the study of dynamic building facades.

To Drone or Not To Drone

Drones are increasingly being used for a variety of tasks, including delivering medicine in hard-to-reach areas. In some Canadian cities, extreme wind conditions prevent aircraft from landing. “We must predict wind fluctuations in real time so that drones can avoid high-risk areas. In Montreal, winter storms or extratropical cyclones are a threat.” The use of artificial intelligence will provide drones with precise vision, of course, but also with the ability to quickly modify their flight plan for a safe landing. 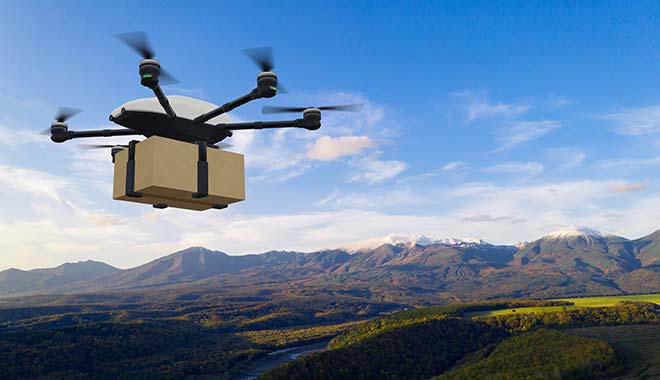 Reda is also working on real-time structural aerodynamic optimization known as structural morphing. This highly innovative concept uses artificial intelligence to decrease the level of aerodynamic forces and consequently reduce the structural response of buildings. Jacks installed on building corners may modify the aerodynamic shape of a building in real time. “The goal is to obtain a shape that changes over time. This technology can be used for other structures to minimize not only wind forces, but also the impact of hazards like ice or snow.”

For Reda Snaiki, wind engineering has one goal, to protect buildings from the hazards of Mother Nature. And with climate change on the rise, this emerging science has the wind in its sails. 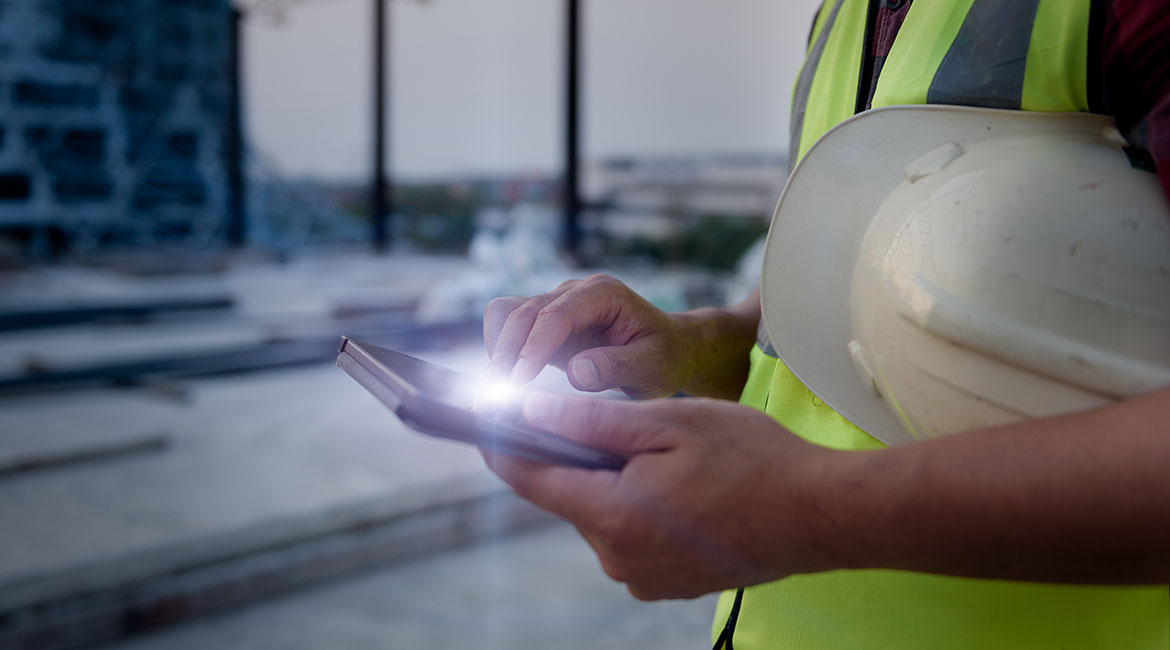 1 November - Infrastructure and the Built Environment

BIM – A Much Needed Change in Construction 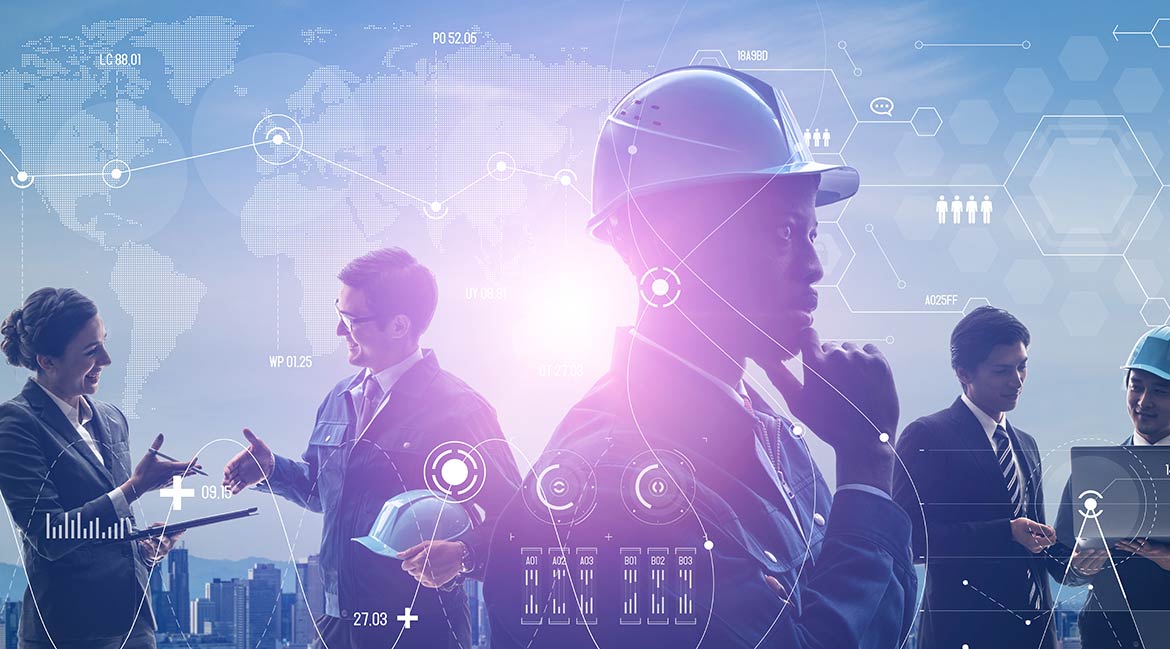 15 December - Infrastructure and the Built Environment

Weaving the Digital Thread in the Built Environment 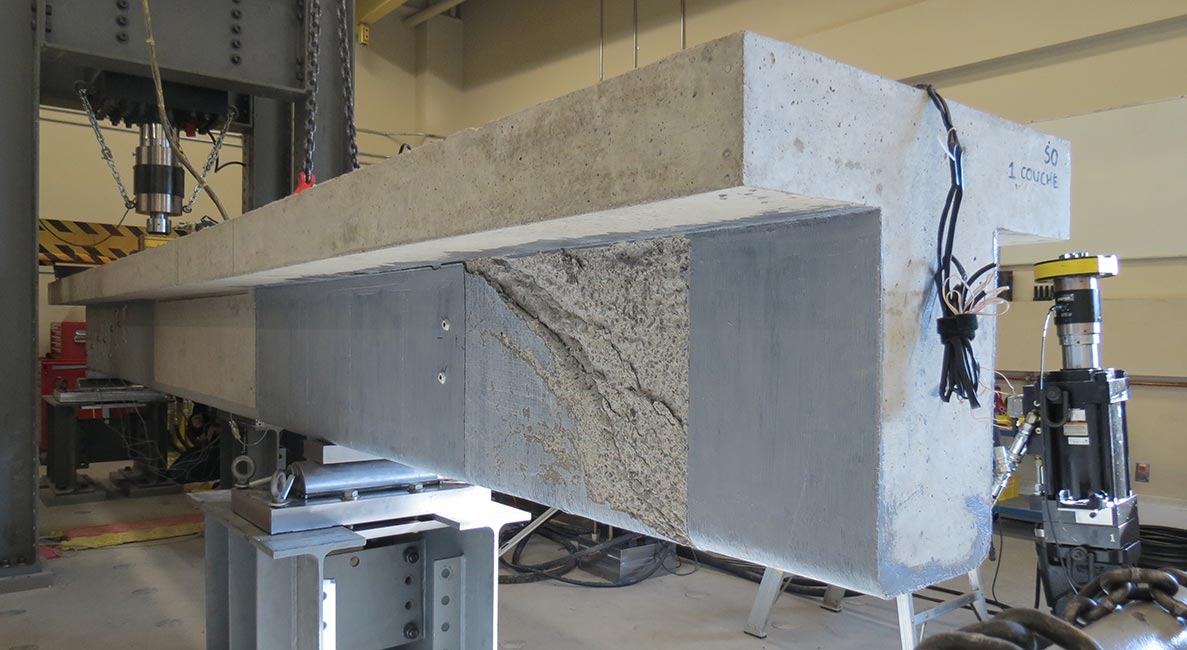 1 June - Infrastructure and the Built Environment