The Promises of the Smart City … in Griffintown - By : Substance,

The Promises of the Smart City … in Griffintown 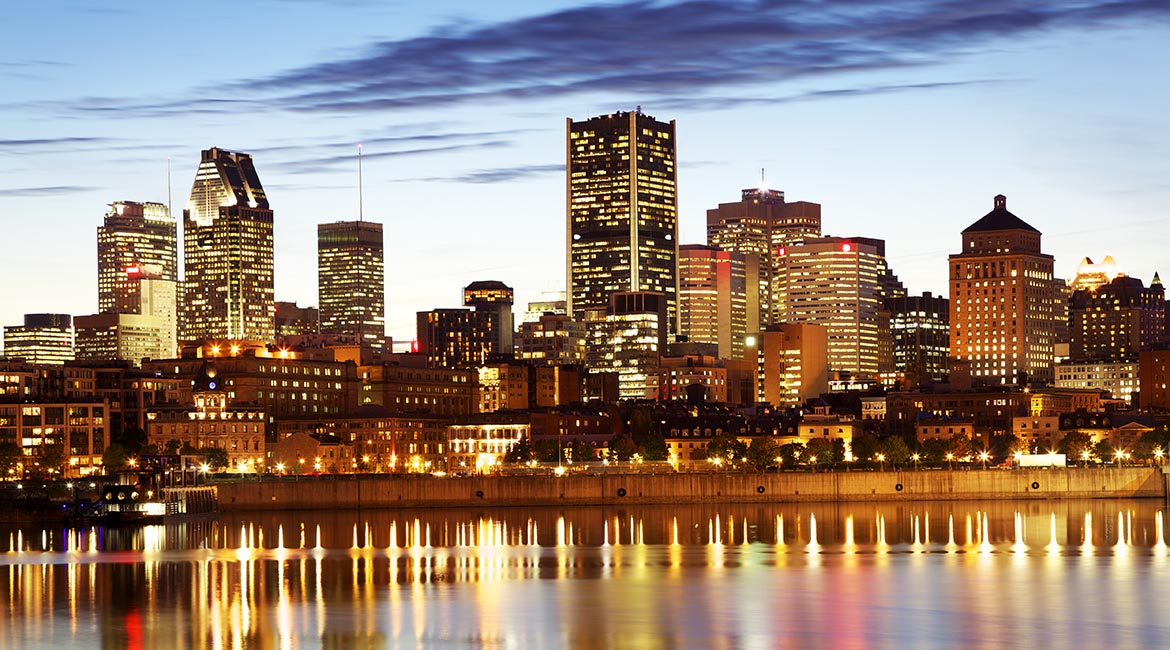 Saturday, November 4, 2017, specialist in artificial intelligence Darine Ameyed appeared on the show La sphère, which aired on Radio Canada’s Ici Première, featuring Matthieu Dugal. Ms. Ameyed is a postdoctoral researcher at the Synchromedia laboratory of the École de technologie supérieure (ÉTS) in Montreal and president of the start-up company NyX-R.

Matthieu Dugal’s show on The Promise of the Smart City featured the Sidewalk Labs project, which will be launched in 2018 in Toronto, Canada, by Google’s Alphabet Inc. company.

For Darine Ameyed, this type of neighbourhood, newly built on a vacant lot, is an ideal setup to test smart technologies and services—the neighbourhood lab dubbed Quayside will be equipped with various types of sensors that will collect a wealth of data, connected systems for the Internet of Things, and automatons that communicate with each other and make decisions. This will enable the design of optimal models for smart applications. Systems tested in Quayside can then be adjusted and adapted for other Toronto areas and other cities around the world.

The Smart Life Lab project is being launched in the Griffintown district of the city of Montreal. The aim is to develop smart technologies and services in an existing area where people, with their entrenched habits, have been living for many years. Vidéotron, in partnership with Ericsson, ÉTS and the Quartier de l’Innovation, is attempting to create a living smart city laboratory with the participation of the local population. People will help discover what works, what doesn’t, and why.

For the Griffintown project, connectivity capabilities are favourable: the 5G network is already installed and many other existing and new wireless technologies are available to everyone, rich or poor. This infrastructure will enable the development and implementation of several smart applications proposed by the partners, but also by start-up companies who want to experiment with smart technologies they will have created.

These new technologies will help improve people’s quality of life. The data accumulated by the multiple sensors will be shared with other professionals, urban planners for example, so that they can use the metadata to better recognize existing needs and be better equipped in making decisions.

As a specialist in ambient intelligence, Darine Ameyed works with specialists in building services, healthcare technologies, health, computer security, and ethics (respect of privacy among other issues), to create trans-disciplinary teams. 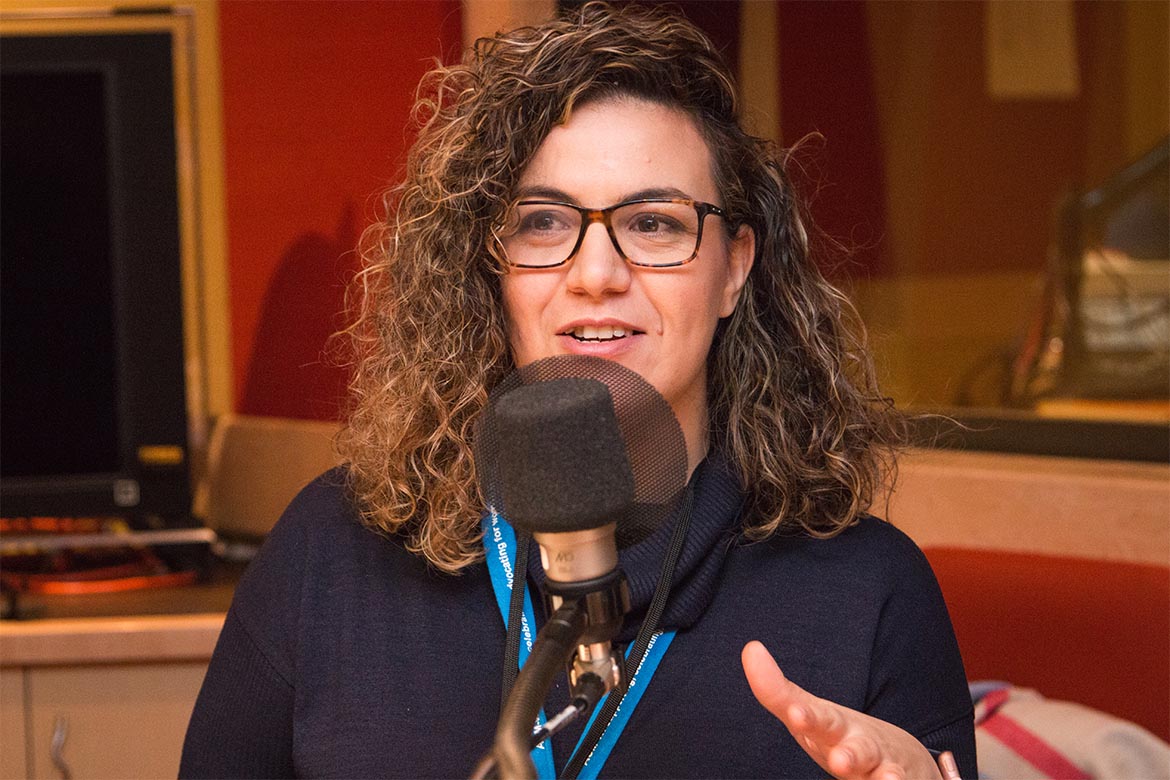 Examples of Smart Applications in a Smart city

Darine Ameyed, who works as a postdoctoral researcher at the Synchromedia laboratory, in partnership with Videotron, Ericsson, ÉTS and the Quartier de l’innovation, believes that these smart systems will improve the quality of life of seniors and extend their stay at home by offering them comfort and security without upsetting their privacy.