The Internet of Things: A Solution to Food Safety - By : Hanen Hattab,

The Internet of Things: A Solution to Food Safety 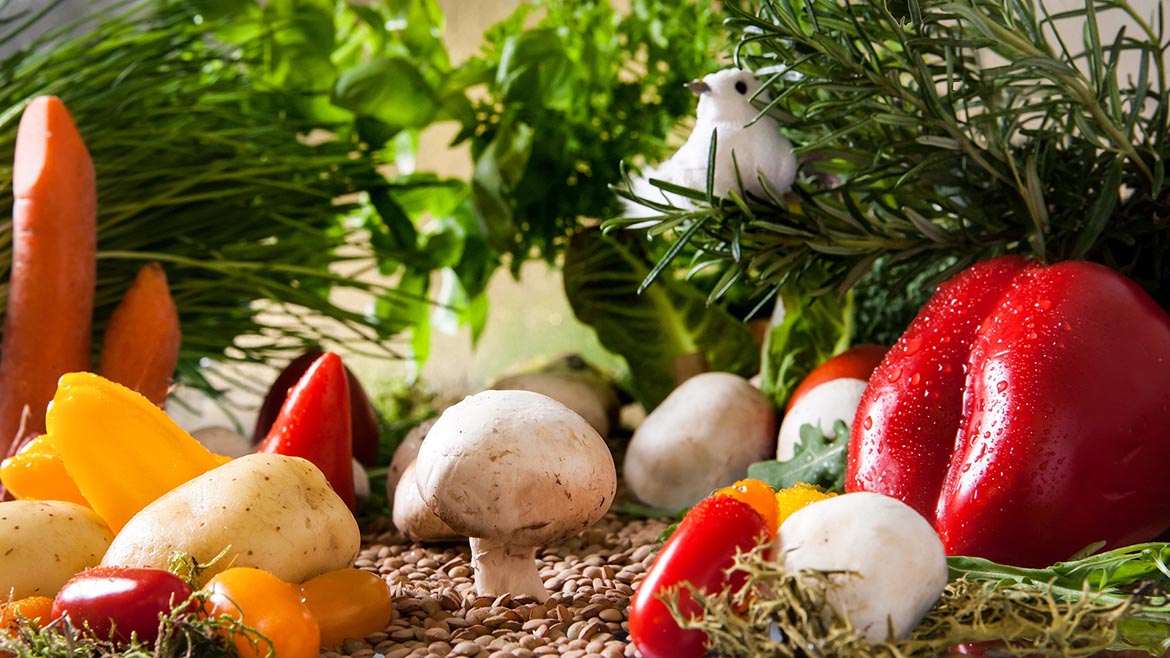 According to the World Health Organization, “Diarrhea is the most common disease resulting from the consumption of contaminated food: it affects 550 million people and kills 230,000 people each year.” Despite the precautions taken by consumers, there is still a risk of contamination by organisms invisible to the naked eye. In addition, food safety assessment by microscopic examination is usually done only by professionals. In health emergencies or cases of hypersensitivity, it is difficult to judge the quality of food.

However, very soon, it will be possible to conduct microscopic food examinations anywhere.

Indeed, researchers at the University of Massachusetts in Amherst (UMass) have created a quick and low-cost solution for detecting bacteria in food and beverages.

Two Small Accessories and a Phone

After noticing the growing appeal among Americans for raw vegetables, a group of researchers led by Lili He, lecturer at the UMass Department of Food Science, designed a system that detects germs and can be used around the world.

The system includes a chip called the UMass Amherst chip and an optical microscope connected to a tablet or smartphone equipped with an application that visualizes bacteria. To detect salmonella or listeria, for example, the following steps must be followed:

As this video shows, the application displays bacteria as dots.

This application was made by a summer high school student from Professor He’s food science laboratory. The system is still in the development stage.

Lili He notes that detecting bacteria with existing methods like the aerobic microbial count can take two days, while this technology gives results in less than two hours. In addition, the method created by the team can detect a concentration as low as a hundred bacterial cells per millilitre. Lili He points out that although other faster methods exist, they are not as sensitive or reliable because there may be interference between the ingredients in the food.

In the latest study of this research entitled “Rationalizing and Advancing the 3-MPBA SERS Sandwich Assay for Rapid Detection of Bacteria in Environmental and Food Matrices”, the researchers tested the system in actual environmental and food matrices. The tests detected bacteria in pond water, apple juice and spinach leaves. The study will be featured in Food Microbiology, in June 2018.

Detection is based on two functions:

The optical function was adapted to mini-microscopes connected to smartphones available in the market.
The work was supported by the National Institute of Food and Agriculture of the United States Department of Agriculture. It is also funded by the “Research that Matters” project of the UMass Amherst Center for Agriculture, Food and the Environment.