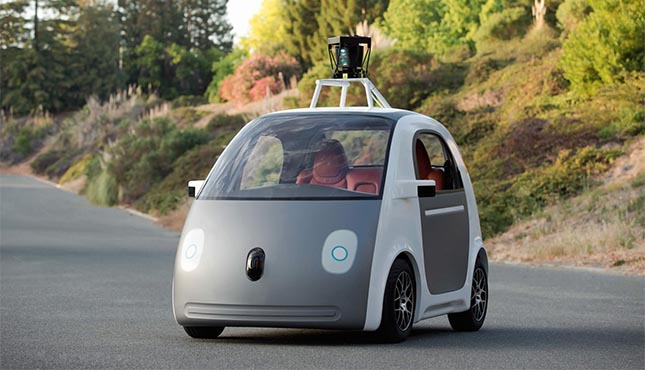 Since the early 2000s, several companies like Mercedes Benz, BMW, Ford Motor Co, etc. have been working on the concept of self-driving urban road vehicles. In light of the first fatal accident involving a Tesla self-driving car, which occurred in the United States on May 7, 2016, this article examines the limitations of this future mode of transport. Following a brief case analysis of the Google self-driving car, an artificial intelligence lead will be presented as a solution for optimization in the future.

The development of self-driving cars began in the Google laboratories in 2009. The concept underwent three stages: 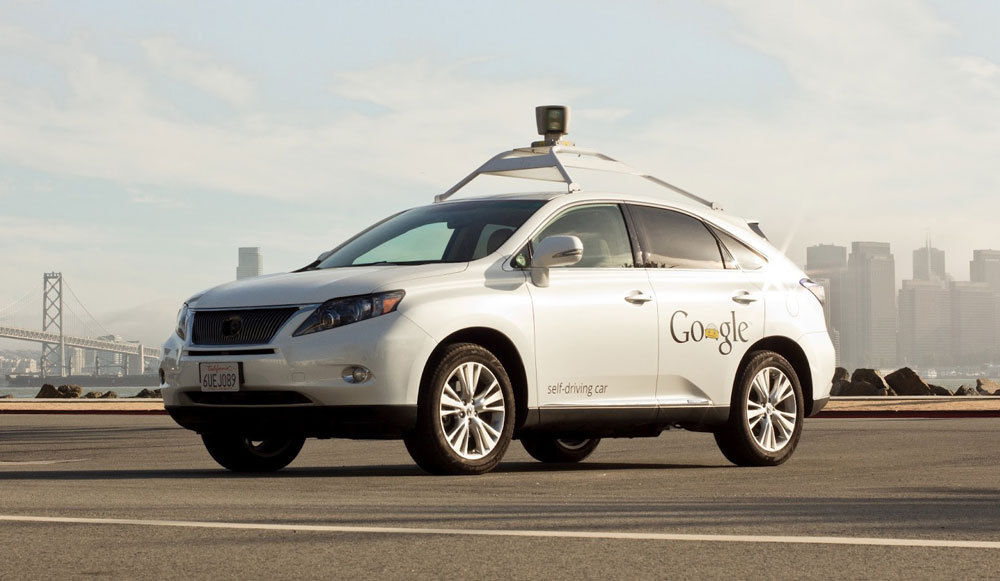 The Lexus equipped with the Google self-driving system

To transport passengers from point A to point B and to circulate optimally and safely, the Google Car must answer the following contextual and predicative questions:

The prototype includes a data backup system and a computer connected to an automatic driving system with the following features:

Functional breakdown of the Google Car

Google co-founder Sergey Brin declared that the electric vehicle concept presented major economic and urban challenges. The Google Car makes it possible to contemplate a more ecological means of public transport because it is lighter and therefore consumes less energy. It is also more flexible than public transport because it allows the user to choose any trajectory, and also more efficient than a private car that often remains unused for hours in parking spaces.

As it is controlled by software, the self-driving car is safer. Indeed, human factors such as fatigue, alcohol, excessive or inappropriate speed, psychoactive substances, and distraction are no longer causes of road accidents.

The semiotic challenge of the self-driving car

That being said, driverless cars also have operating limitations that can lead to accidents. In view of statements made by Sebastian Thrun on unresolved problems with the computer’s data processing and the causes of minor accidents involving Google test vehicles, the problems can be attributed to the inability of the software to analyze some aspects of the environment. On the one hand, the Google car does not understand gestures  used by police officers. On the other, like humans, it cannot anticipate the unexpected reactions of other moving subjects. For example, in February 2016, the Lexus RX450h crashed into a public bus at low speed. While passing an obstacle, the car gave priority to other vehicles but when changing lanes, the software deduced that the bus would allow it to go first. Both cases show that this is a communication problem between subjects who do not understand each other’s languages, or who have failed to communicate with each other before taking action. In the future, if artificial intelligence is to replace humans in decision-making, then its epistemological challenge will be of a semiotic nature. Semiotics, according to Charles Sanders Peirce, is the science that studies the semiotic process or, in other words, the ratio and interaction between a sign and its action. Semiotic studies are also the study of communication situations between doers and/or agents that do not have a common language in a specific situation.

A team of French researchers addressed the issue of communication between self-driving vehicles starting, in our view, with a semiotic condition. Indeed, they are studying ways to ensure fast and effective sharing of information between many self-driving vehicles that connect. In semiotics, this means the pragmatic exchange of signs. The team published their results at the 22nd European Conference on Artificial Intelligence, held in The Hague, from August 29 to September 2, 2016. The solution is expressed in the formula (k+1) x (N-2), which will be part of the development of communication protocols by calculating the minimum number of interactions. This will help reduce the time required for data analysis and reaction time.