The First 3D Printed Violin That Sounds Wonderful - By : Substance, 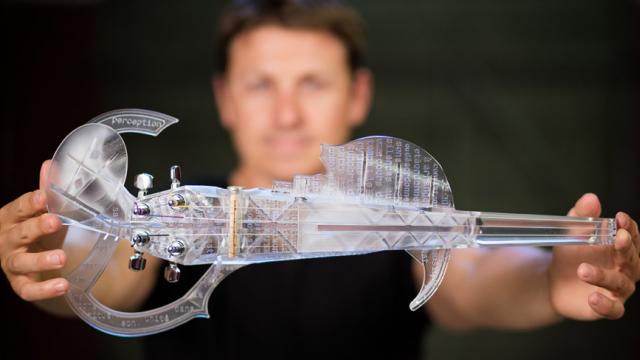 Laurent Bernadac, an engineer and violinist, has been successful in creating an electric violin by 3D printing. After three years of research and development, he presented a prototype that produces an exceptional sound quality.

Before choosing the method of manufacturing, an important step was to find the suitable material. There initially tested aluminum, but it proved too complicated to be machined. Then, the plexiglass was abandoned because the sound declined and the violin became too heavy. Finally, the electric violin named 3DVarius (referring to the Stradivarius) was created with transparent resin.

The choice of 3D printing technology went towards stereolithography because of its exceptional printing definition and the resistance of its printed objects. This 3Dvarius has been well-designed and printed in 24 hours in a single piece. 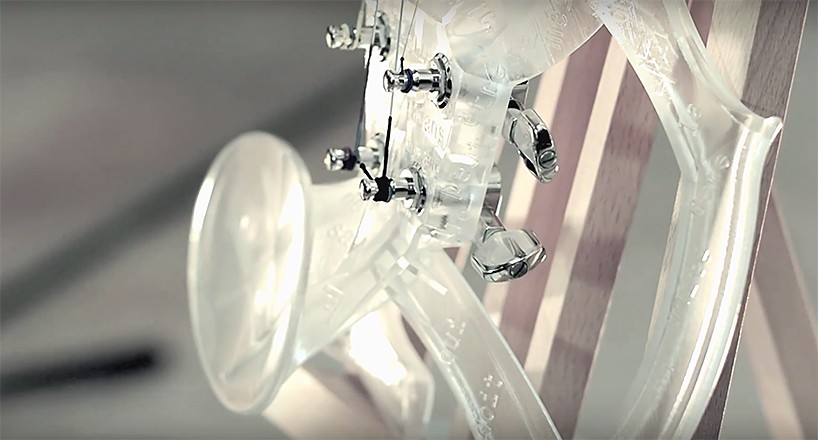 From the design to the final assembly, you can learn more about its fabrication with this video:

The prototype costed 10,000 € (14,000 $CAN). To start a large scale production, the company will soon launch a 3DVarius crowdfunding project on Internet. The first units will be available in 2016.

This project reminds us of the futuristic violin created by Eric Goldemberg and Veronica Zalcberg of MONAD Studio. It was presented for the first time at the 3D printing Design Show in New York last April. 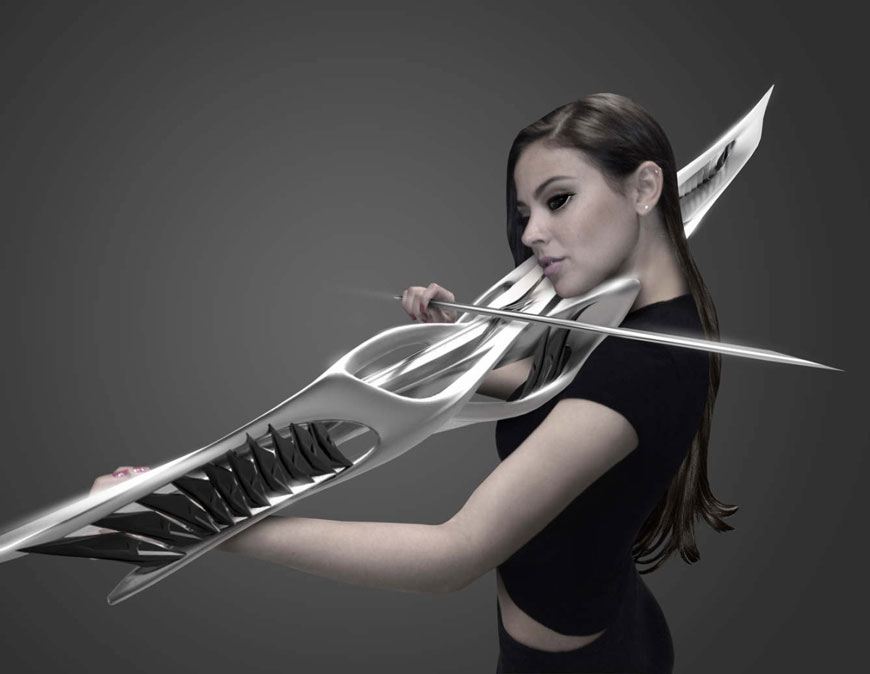 Incorporating a piezoelectric sensor, this two-string instrument is similar to a violin but still different. In the video below, you can see the violin being played at a live show.