The Advent of Liquid Computing - By : Hanen Hattab,

The Advent of Liquid Computing 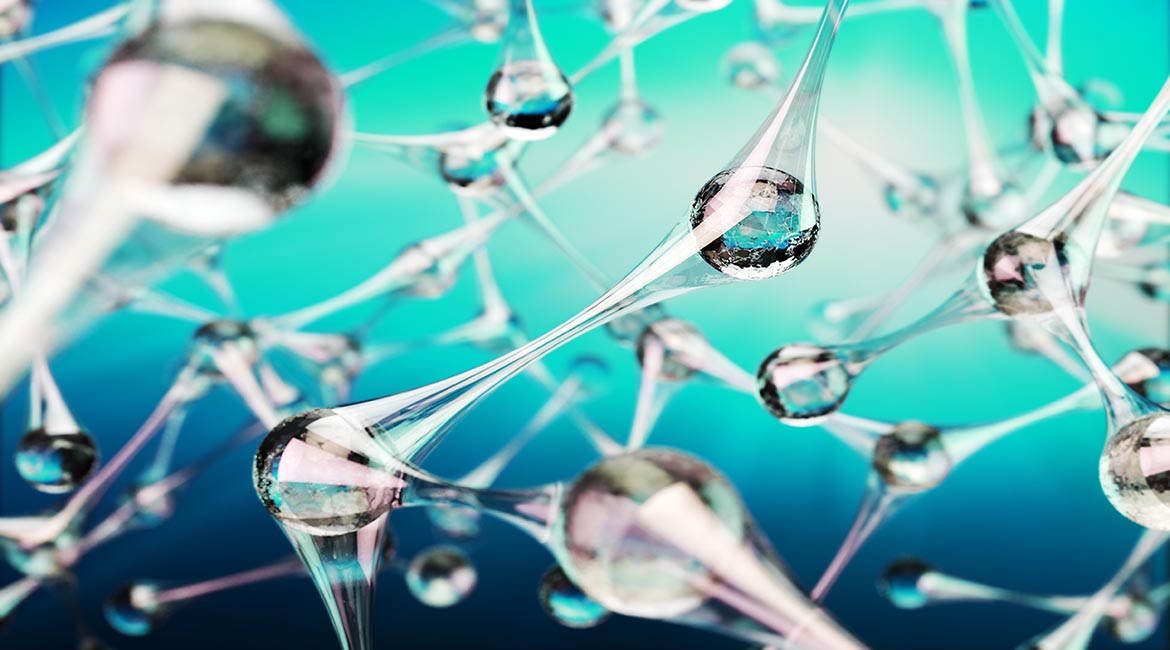 Significant progress in flexible electronics and soft robotics has led to the invention of numerous components and structures made of soft and flexible-based materials. That said, devices like switches and conductors that make up electrical circuits are often made of rigid materials. In addition, the miniaturization of transistors has greatly contributed to reducing the size of electronic devices, from smartphones to computers and especially to maximize their power and pervasiveness. However, components made from solid alloys impede the development of devices or objects that can perfectly mimic living things.

A team of researchers was able to create a transistor from a fluid substance, thus bringing liquid computing into a new era.

Design of a Fluidic Transistor

Mechanical engineers Carmel Majidi and James Wissman, researchers at Carnegie Mellon University’s Soft Machines Lab in Pittsburgh, United States, are investigating new production methods for flexible and pliable electronic components. They succeeded in creating a special metal alloy that can be maintained in a liquid state at room temperature to replace rigid materials used in electronics, such as copper and silver. The alloy, made from indium and gallium, is a nontoxic alternative to mercury and can be injected into rubber to make circuits as flexible as human skin.

Collaborating with Michael Dickey of North Carolina State University, both researchers discovered that this alloy could also be used to manufacture electronic switches. The switch needs only one drop of this alloy. When voltage is applied, the drop, which conducts electricity, splits in half and cuts off the current. In fact, the electronic switch behaves like a fluidic transistor.

Due to its mechanical properties, the liquid metal can change function depending on its configuration or reconfigure itself to sidestep damages caused by extreme environments or intense manipulations. Majidi cites the example of a robot that can imitate a bird in flight. As the wings deploy, the circuits can warp and reconfigure or take on a new electrical functionality.

According to the team of researchers, fluidic transistors can be integrated in miniature computers and implanted in the body to interact with biomaterials, to monitor the evolution of diseases or to restore brain function after a stroke.

Operation of the fluidic transistor

By quickly alternating open and closed switching states using low voltage, the researchers were able to mimic the properties of a conventional transistor.

They achieved this by using the fluid thread breakup phenomenon, also known as Plateau–Rayleigh instability, named after physicists Joseph Plateau and Lord Rayleigh. This phenomenon can be observed when the water stream breaks as tap water flow decreases, forming water droplets.

The team focused on reproducing the fluid thread breakup phenomenon in order to obtain two separate droplets from the liquid metal alloy. To do this, a series of tests was performed by immersing the alloy in a sodium hydroxide electrolyte. The researchers found that fluid thread breakup can be achieved by coupling voltage applied to the metal with an electro-chemical reaction. This liquid computing compound is called a “liquid metal transistor” because it has the same properties as a conventional transistor circuit. The droplets are similar to the emitting and collecting electrodes of a field effect transistor.

Their study entitled “Field-Controlled Electrical Switch with Liquid Metal” was published in Advanced Science on September 26, 2017.