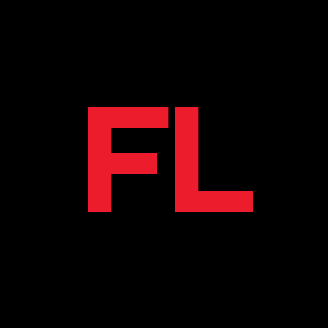 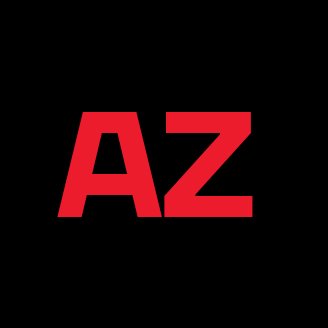 Foot positioning has a significant impact on maintaining stability. In an industrial environment, positioning the feet to maintain balance is common, as workers are often required to reach for distant objects and apply forces to these targets to fulfill their tasks. Digital human models (DHM) integrating biomechanical constraints of the human body were developed for the virtual ergonomic evaluation and the observation of interactions between the manikin and its environment. However, developing complete models using the stepping strategy requires knowledge of human behaviors in conditions similar to those seen during experimental testing. The objective of this research project was to develop a test bench to simulate industrial conditions requiring forces to be applied by the hand and to observe foot positioning. Preliminary results indicated that such positioning varies according to task requirements, on whether there is an obstacle or not, in order to widen the base of support (foot base) in the direction that will maximize postural stability. Keywords: Posture, Stability, Stepping, Zero Moment Point, Digital Human Model

Previous studies that have proposed foot positioning prediction models analyzed only push and pull tasks—not representative of the industrial environment (Baril-Gingras and Lortie, 1995) (Figure 2). In addition, no model has evaluated tasks involving the use of hand tools or taking the effect of a lateral obstacle into account. This imposes a spatial constraint and necessitates the execution of off-centered tasks. 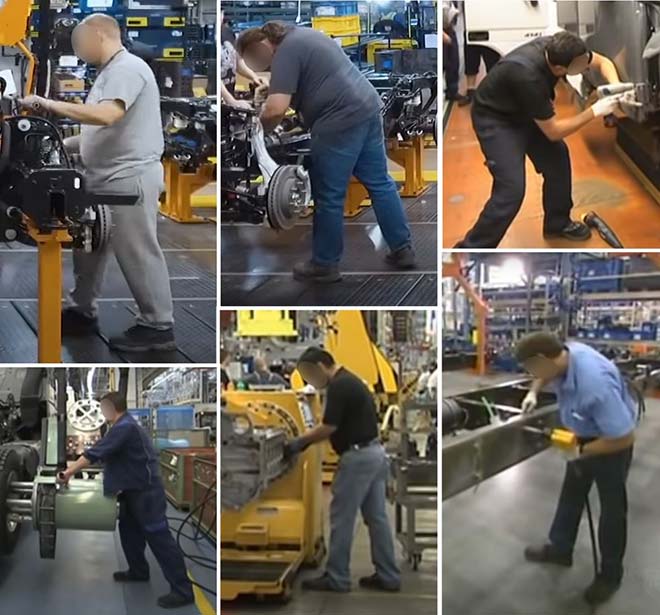 Figure 2 Use of the stepping strategy for common industrial tasks

This research project was conducted for the foot positioning prediction model developed by Zeighami et al. (2019). The model was integrated into the Smart Posture Engine (SPE) technology, designed by Professor Rachid Aissaoui and his research team, at the LIO-CRCHUM laboratory in collaboration with 3DS (Dassault Systèmes) Canada. The SPE model’s foot prediction strategy is characterized by the precise control of a parameter called ZMP (Zero Moment Point) within the base of support, used to simulate a virtual manikin in the most stable posture according to reach, height, and hand force requirements. However, no experimental studies had yet been conducted to validate the foot prediction model.

The main objective of this study is to design a test bench to simultaneously evaluate the ZMP parameter with the positioning of the feet. The hypothesis is that during centered or off-centered tasks involving a lateral obstacle, the feet move to extend the base of support in the direction of the ZMP displacement to maximize the manikin’s postural stability.

Figure 3 Representation of the ZMP with and without an external force, in four situations

The ZMP is a virtual point at ground level where the sum of moments generated by gravitational and external forces applied to the manikin is zero (Vukobratović and Borovac, 2004). The position of this point relative to the base of support determines when a manikin is considered unstable and thus, requires a step to recover stability (Figure 3). 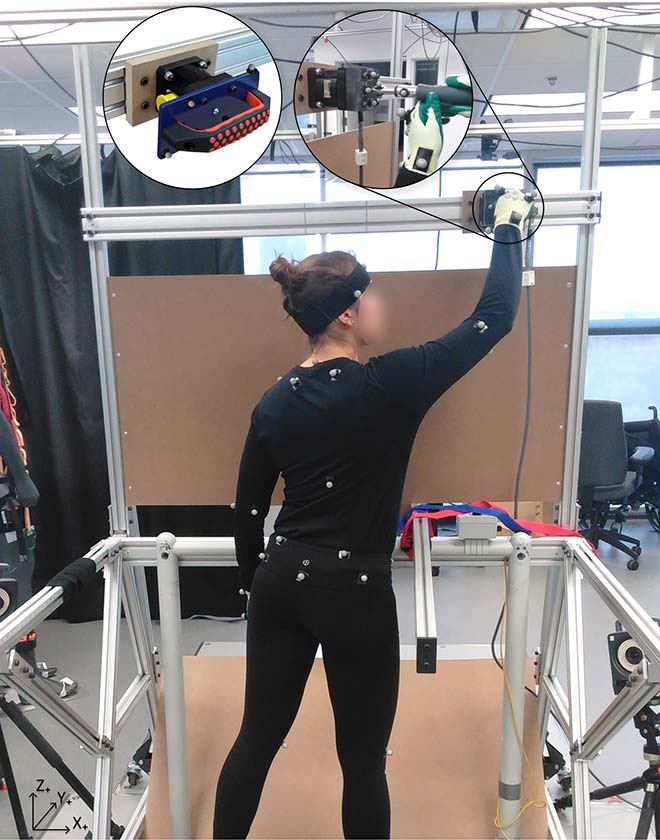 Figure 4 Test bench in an off-centered target position with a lateral obstacle. Detailed view of the handle and screwdriver interfaces.

As part of this research project, a test bench was designed and built to simultaneously measure forces by the hand and body kinematics.

The test bench evaluates push and pull conditions through an initial interface consisting of a high friction rubber handle shaped to improve hand grip. A second interface, produced by 3D printing, evaluates the use of a screwdriver. These two interfaces are attached to a load cell to record forces applied by the subject (Figure 4).

The test bench is made of two sliding rails fixed on moving members to position the target in all three axes (X, Y, and Z) and to locate a lateral or frontal obstacle.

The experiments were conducted at the Laboratoire de recherche en imagerie et orthopédie (LIO) of the CHUM Research Centre. The protocol developed for this research was designed to study two targets positioned at 10 cm above the subject’s head, taking into account the subject’s anthropometric measurements. At this height, subjects were less likely to use strategies other than foot positioning to remain stable, as they would not have been able to reach the target. Although tasks above head level involve fewer preferred postures, they do exist in some industrial settings (Marchand and Giguère, 2010) and their study is important because they represent a significant ergonomic risk (van der Molen et al., 2017).

The two target positions being studied were the centered position without an obstacle and the off-centered position with a lateral obstacle. For each position, four hand conditions were evaluated: pushing, pulling, using a screwdriver, and reaching a target without applying force. A total of 40 tests were processed and analyzed.

Finally, integrating the kinematic data recorded by 12 optoelectronic motion capture cameras (VICON, Nexus 2.8) with the kinetic data (i.e. reaction forces and moments at ground and hand levels) made it possible to compute the ZMP parameter to analyze its behavior in each configuration.

Differences According to Target Positioning

Experimentation results indicated that foot positioning varies according to task requirements and spatial constraints whether there is an obstacle or not. Different behaviors were observed in the subject (Figure 5). 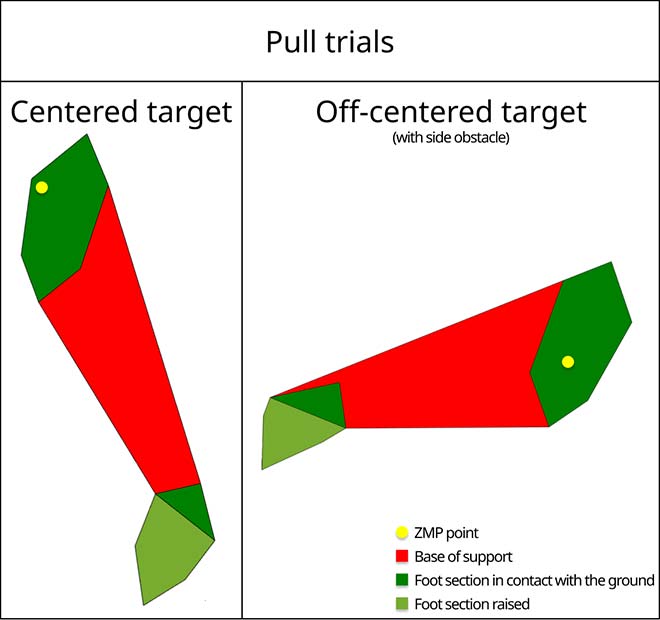 During tests with the centered target, it was observed that the body positioning aligned with the direction of the force applied by the hand, which can be explained by the subject’s spatial freedom to choose their position. For these tests, stability was maintained by widening the base of the feet in the same direction as the applied force. These observations were different for the tests with an obstacle. Indeed, in that case, the spatial constraint prevented the subject from aligning themselves with the direction of the applied force and therefore, a predominantly lateral step was observed. This behavior was possibly used to ensure a foot base stable enough to resist the moment created by the reaction force to the hand and its off-centered distance from the subject. These two observations confirm that foot movement is required to extend the base of support in the direction of the ZMP displacement in order to maximize stability.

Note that this was an exploratory study as only one subject was observed, and it remains limited in its ability to generalize results and reach conclusions. Future work is planned for an experimental protocol consisting of ten tasks with varying height, range, and obstacle position. This new protocol will be applied to a sample of over 20 subjects of different ages and anthropometries.

Data collected during this research project contributed to the development of the foot positioning prediction model of Zeighami et al. (2019) to optimize the SPE.

Future implementation of this new foot prediction model in the Dassault Systèmes DHM will be a significant advancement since it will eliminate the manipulations previously required to position the manikin and ensure accurate foot positioning predictions.

This research project was conducted in collaboration with 3DS (Dassault Systèmes) Canada and the LIO-CRCHUM, as part of the Smart Posture Engine project. It was backed by the Natural Sciences and Engineering Research Council of Canada (NSERC) and PROMPT Québec.

Fabrice Latour completed a Master’s degree in engineering at ÉTS, healthcare technologies concentration, and is a candidate to the engineering profession.