Terahertz, a Technology That Can See Through Walls! - By : François Blanchard, 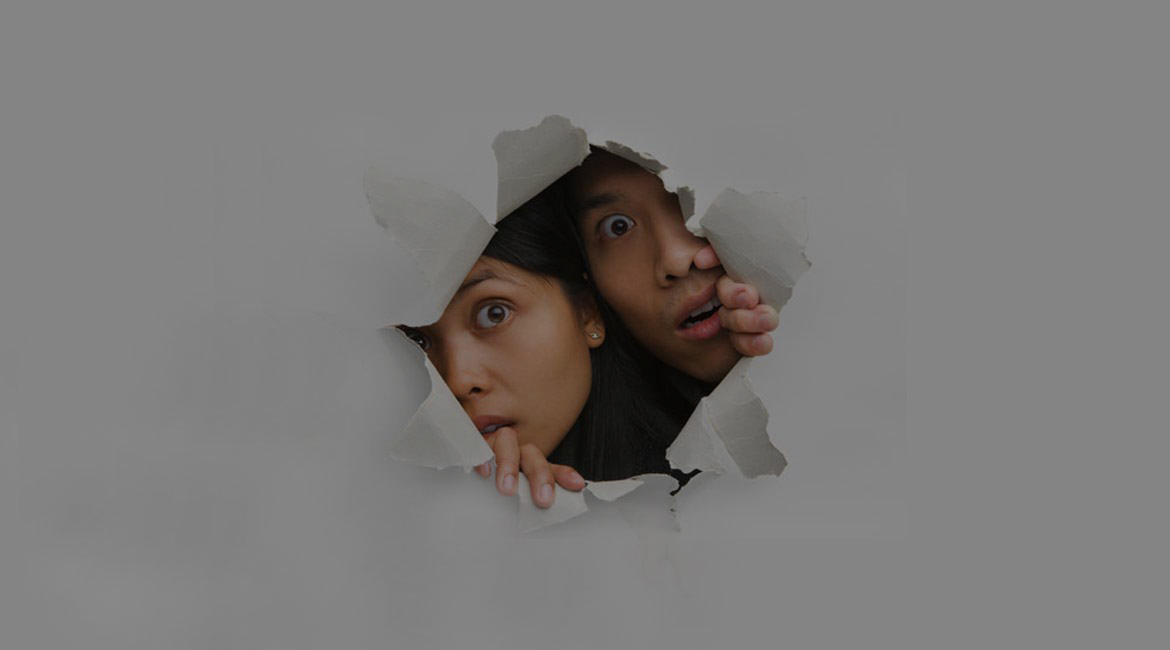 Terahertz were the subject of a lecture given by Professor François Blanchard of the École de technologie supérieure (ÉTS), and postdoctoral fellow Kousuke Murate of Nagoya University in Japan, on January 23, 2018, at Montreal’s ÉTS . This article gives an overview of various terahertz application fields.

Wouldn’t it be great to read a book one day in paper format without having to open it, or even touch it? Or to discover how famous artists made their paintings by analyzing them layer by layer [1]? Today, terahertz frequencies can accomplish these tasks, as shown in this video:

What was once considered to be the realm of science fiction is possible today thanks to terahertz frequencies.

Terahertz frequencies are electromagnetic waves in the 100 GHz to 30 THz frequency range [2].

Terahertz frequencies do not exist in the environment. They are filtered by the atmosphere and water. Their frequencies range between those of microwaves (from 300 MHz to 300 GHz) and infrared frequencies (430 THz to 300 GHz). Since terahertz waves are not in the visible spectrum, the terahertz wave beam is invisible. Mirrors and lenses are used to direct this beam in the same way that laser beams do with spatial and temporal coherence properties.

Since emitters and terahertz detectors were very expensive, for years research in this area was done only in laboratories with significant financial resources (such as NASA for space research). Thanks to important advances, it is now possible to generate and detect terahertz waves with spatial and temporal coherence properties similar to those of laser emissions. 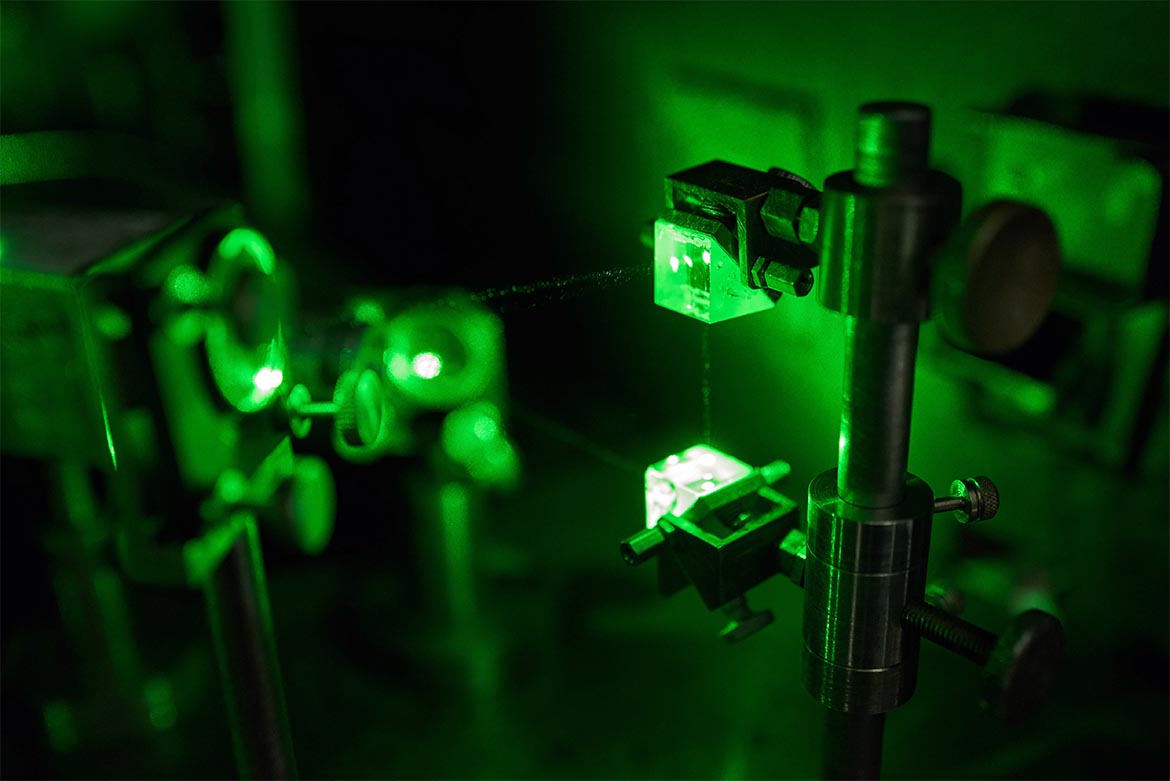 The Multiple Properties of the Terahertz Spectrum

The terahertz electromagnetic spectrum is an extremely wide band (from 100 GHz to 30 THz), much wider than the visible band, with properties differing from light spectrum properties:

With the intrinsic properties of terahertz waves, a multitude of applications can be developed in various fields, including those below.

By analyzing DNA, terahertz can detect dozens of cancer types even in their preliminary stage [3]. To date, there is no other detection technique comparable to terahertz applications for these types of cancer. The following video shows how skin cancer cells can be identified using terahertz.

Since terahertz waves make it possible to read a book page by page without opening it or to study a painting layer by layer, they can also inspect a finished product and detect manufacturing defects without any contact and, moreover, without stopping the production line! This technique is similar to non-destructive testing methods, with the difference that terahertz waves can detect defects in a finished product that may have occurred at different assembly stages. This is a disruptive innovation that will revolutionize the quality assurance of manufactured products [4].

Terahertz are used to characterize materials such as photovoltaic cells, semiconductors, graphene, etc. These waves measure the electronic and magnetic response times of materials and can even activate them on a time scale of about one picosecond. They will allow the identification of materials and the development of adequate devices for future telecommunication systems [5].

Terahertz can see through fog and opaque materials like clothing, plastics and, ultimately, walls, and identify the materials behind these obstacles, layer by layer. In the near future, it will also be possible to see, with the help of CMOS technologies [6], potential weapons carried by individuals in a crowd thanks to dust-sized electronic chips sprinkled on the ground.

Terahertz open up a global market for engineers who wish to democratize their use. Currently, there are only a few commercial devices using terahertz frequencies, let alone that can meet an industrial need. For example, a skilled researcher can build a system that includes a laser, a power source, and instruments in order to use terahertz frequencies for specific purposes in a research laboratory. However, nothing can replicate the researcher’s work outside the laboratory, as very little user-friendly material is available.

In the near future, engineers will be able to partner with research laboratories and produce high-performance systems for different types of measurements and ensure reproducible results in turnkey applications. They will move from research to market by designing systems and equipment not yet in existence. In the imaging sector, for example, such equipment may include multi-axis robotic systems that will rotate the mirrors and quickly move the lenses to direct the terahertz beam.

After January 23, 2018, conference, a series of articles will be produced on current research in the terahertz field and their applications to the ÉTS Research Chair in Optoelectronics led by Professor François Blanchard, the Canada Research Chair in hybrid optoelectronic materials and devices led by Professor Sylvain Cloutier, the Lacime Communications and Microelectronic Integration Laboratory led by Professor Ghyslain Gagnon, and the Synchromedia laboratory led by Professor Mohamed Cheriet (see the paper project). François Blanchard collaborates on research activities with the following institutes: the National Optics Institute of Quebec (INO), the Énergie Matériaux Télécommunications Research Centre of the National Institute of Scientific Research (INRS-EMT) in Varennes, Kyoto University, Nagoya University, and the College Centre for Technology Transfer (CCTT) of Collège Ahunstic.