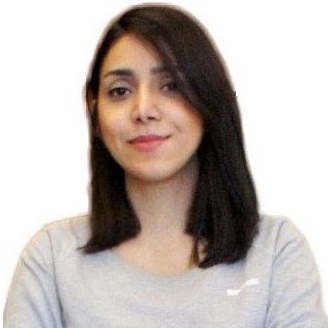 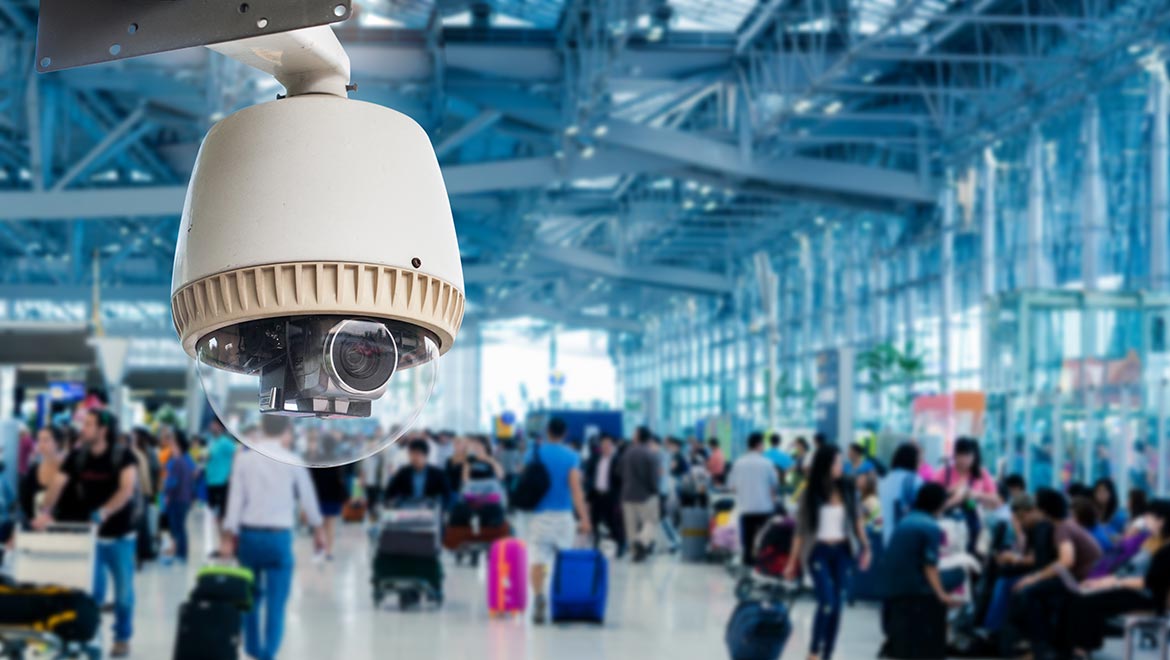 The featured image was bought on istock.com and is protected by copyright.

Face recognition is a challenge in video surveillance due to uncontrolled capture conditions (pose variations, expression, illumination, blur, scale, etc.), and the limited number of reference stills. One effective solution to improve the robustness of these systems is to augment the reference set by generating synthetic faces based on the original still. This paper introduces a novel algorithm for face synthesis that generates a compact set of synthetic faces under real-world capture conditions. Keywords: Face Recognition, Video Surveillance, Face Synthesis.

Face recognition (FR) in video surveillance has received significant interest due to covert capture using surveillance cameras, flexible control, high performance to cost ratio, and the possibility of live feed analyses. In recent years, public security organizations have deployed several video surveillance cameras. Despite the recent progress in computer vision and machine learning, designing a robust system for FR in video surveillance under uncontrolled capture conditions remains a challenge. This is due in part to the limited number of representative reference stills per target individual. In addition, reference still images may differ significantly from those captured in videos.

As shown in Fig. 1, the DSFS technique involves two main steps: (1) characterizing capture condition information from the Operation Domain (OD), (2) generating synthetic face images based on the information obtained in the first step. Prior to operation (during the camera calibration process), a generic set is collected from video captured in the OD. A compact and representative subset of face images is selected by clustering this generic set in a capture condition space defined by pose, illumination, blur. The 3D model of each reference still image is reconstructed using a 3D morphable model and rendered based on pose representatives. Finally, the illumination-dependent layers of the lighting representatives are extracted and projected on the rendered reference images with the same pose. In this manner, domain-specific variations are effectively transferred onto the reference still images. 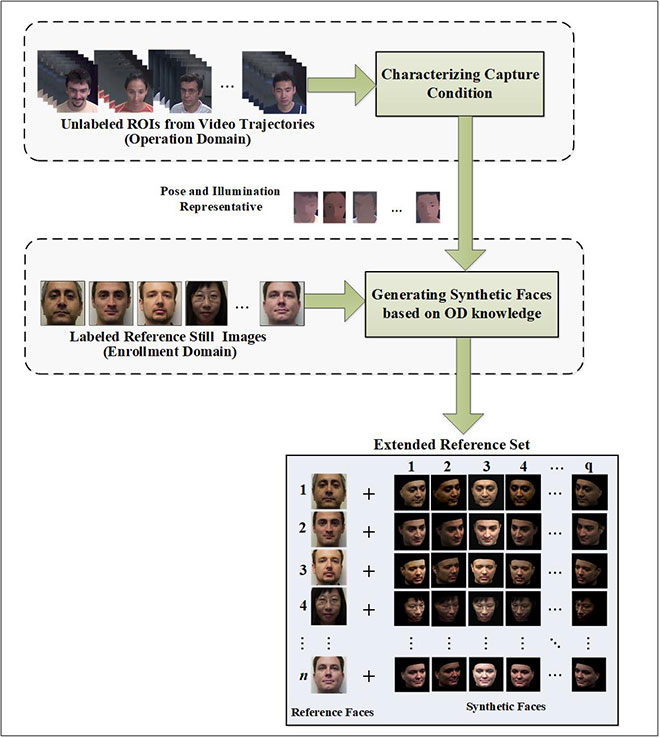 Figure 1 Overview of the proposed DSFS algorithm to augment the reference gallery set.

The main advantage of the proposed approach is the ability to provide a compact set that can accurately represent the original reference face with relevant intra-class variations in pose, illumination, motion blur, etc., corresponding to capture conditions.

In a particular implementation for still-to-video FR (see Fig. 2), original and synthetic face images are used to design a structural dictionary with powerful variation representation abilities for Sparse Representation-based Classification (SRC). The dictionary blocks represent intra-class variations computed from either the reference faces themselves or the synthetic faces. Combining the SRC with the proposed DSFS improves the SRC robustness for video-based FR in a single sample per person scenario to domain variations. 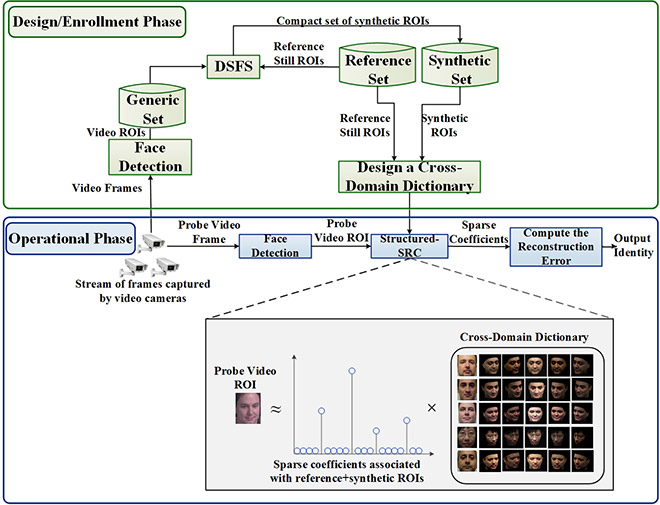 The main steps of the proposed domain-invariant still-to-video FR with dictionary augmentation are summarized as follows:

For proof-of-concept validation, an augmented dictionary with a block structure based on DSFS is designed, and face classification is performed within a SRC framework. Our experiments on the Chokepoint dataset show that augmenting the reference discretionary of still-to-video  FR systems using the proposed DSFS face synthesis approach can provide a higher level of accuracy compared to state-of-the-art approaches, with only a moderate increase in its computational complexity.

For more information on the design of a robust still-to-video face recognition in changing surveillance environments using face synthesizing, please refer to the following research paper: 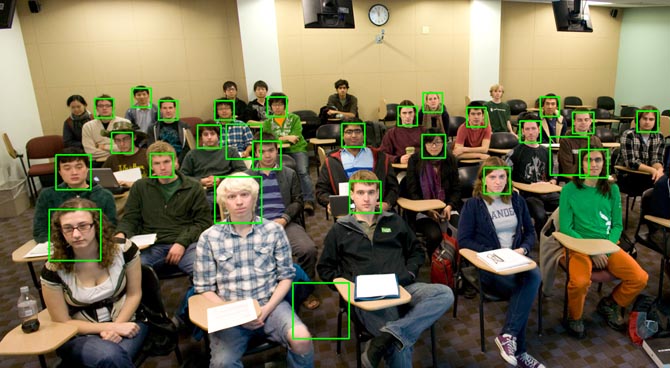 Tracking Faces in Video Surveillance: Which is the best method? 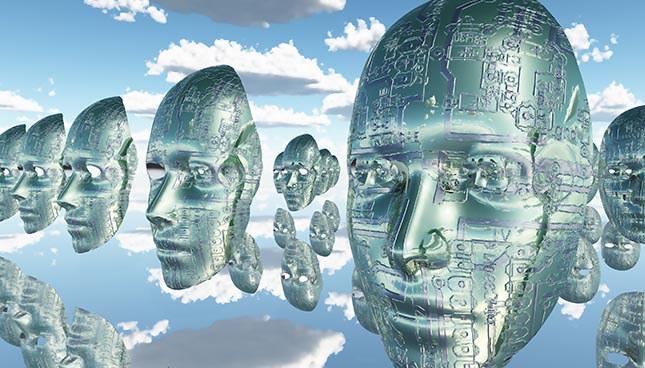