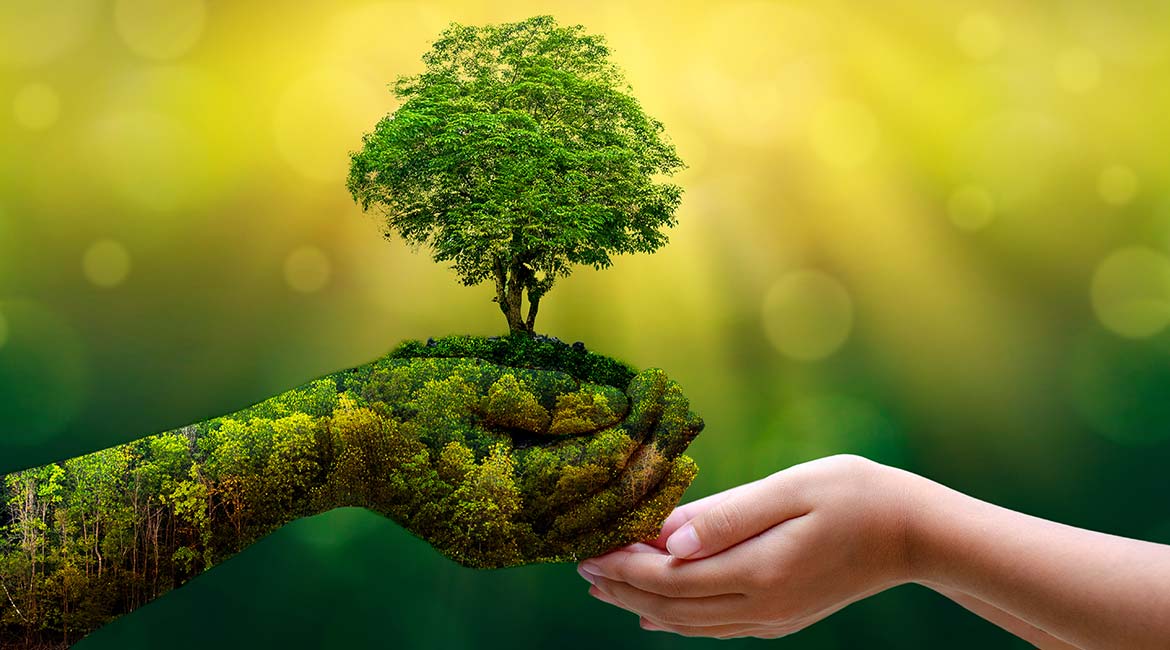 At a time when forest fires are raging in Australia, weather conditions are becoming increasingly unpredictable and refugees are dying in makeshift boats, there is an urgent need to put words into action when it comes to sustainable development. The United Nations (UN) had set ambitious goals in 2015, however it is clear that Member States are struggling to implement concrete actions in order to meet their targets by 2030. Quebec university researchers—many of whom are members of the Centre for Interdisciplinary Research on Sustainable Development (CIRODD)—are proposing solutions.

These ideas were outlined in an article entitled “Back to the Future: Implementing the SDGs in Canadian francophone academia”, first-prize winner of the Best Paper Award on Sustainable Development, in 2019.

But first, why is it so difficult for Member States to implement concrete measures when there is such an urgent need for action? According to Luce Beaulieu, Executive Director of CIRODD and one of the authors of the article, “It would seem that many Member States are struggling to implement sustainable development goals (SGD). Evidently, the task of implementing actions to reach the 17 SGD targets by 2030 is daunting, making collaboration and collective intelligence all the more crucial!”

In an effort to find real solutions to complex issues, the researchers are proposing to bring together people from diverse backgrounds—academics and non-academics, as well as people from different regions and cultures. Such diversity could also bring solutions to issues of a more “societal” nature. This method, known as co-creation, is used to great success in the field of innovation. It could also be a great alternative to techno-science, which has been shown to be ineffective to date. 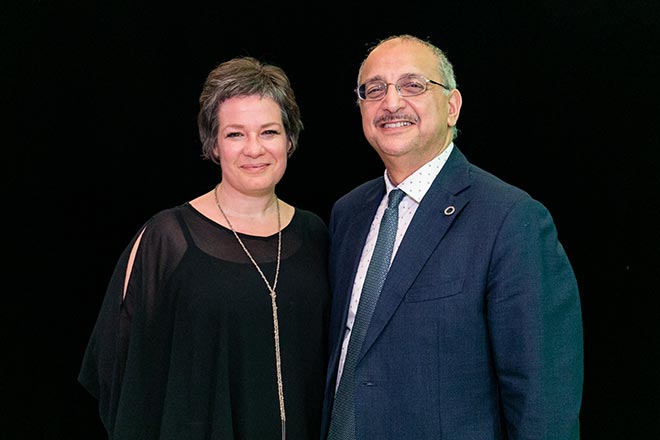 The approach is starting to make headway here in Quebec, as evidenced by some initiatives focused on very real problems.

In Montreal’s Southwest, for example, a group of citizens launched Demain Verdun. The group, founded just one year ago, brings together more than 40 non-partisan citizens who want to build bridges with local organizations, including business development corporations (BDCs), city councillors, and members of Parliament. And it works! Whether ensuring the survival of pollinating insects, encouraging local businesses to organize carbon-neutral trade fairs, or educating smokers on the importance of throwing their cigarette butts in an ashtray instead of on the sidewalk, Demain Verdun is looking for solutions … and finding them! 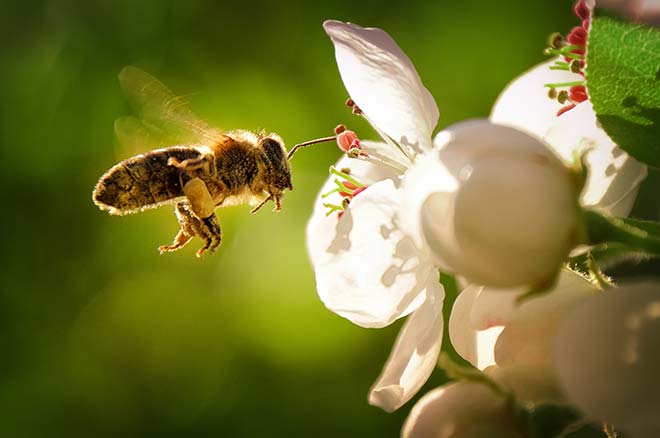 As we know, cars are major producers of greenhouse gases, yet Quebec motorists are still very resistant to the idea of carpooling or using public transit. They like to drive alone. A team of students, professors and representatives of the Regroupement national des conseils régionaux de l’environnement du Québec (RNCREQ) is working to better understand the reasons why they love their cars so much. And those reasons are far more complex than they seem. By documenting the problem and comparing it across regions, it will eventually be possible to focus all efforts on one effective solution. This is the objective of the project entitled Transition vers la mobilité durable : obstacles et leviers aux changements de comportement des citoyens québécois.

Finally, are we as “green” as we like to think? A sustainability compass will soon allow us to answer the question … honestly! The team working on this compass is made up of private companies, universities and environmental groups. It will allow each of us to change our behaviour and adopt a more sustainable lifestyle. It will also help us make changes that have a greater impact on society. For example, is it better to buy an organic vegetable or one grown closer to home? The sustainability compass will shed some light on these issues.

To summarize, there is still hope: we can make the world a much more sustainable place. The secret? Bringing us together to leverage policy. “Politicians are just one of many levers,” according to Francis Waddell, one of the Demain Verdun team’s spokespersons. For a successful transition, we have to use all the leverage that we can find. And although we often tend to forget it, citizens from all walks of life can provide powerful leverage.

To learn more about co-creation in sustainable development, please see the article.

Several authors collaborated on the article:

*Member of CIRODD
**Research professionals and collaborators of CIRODD 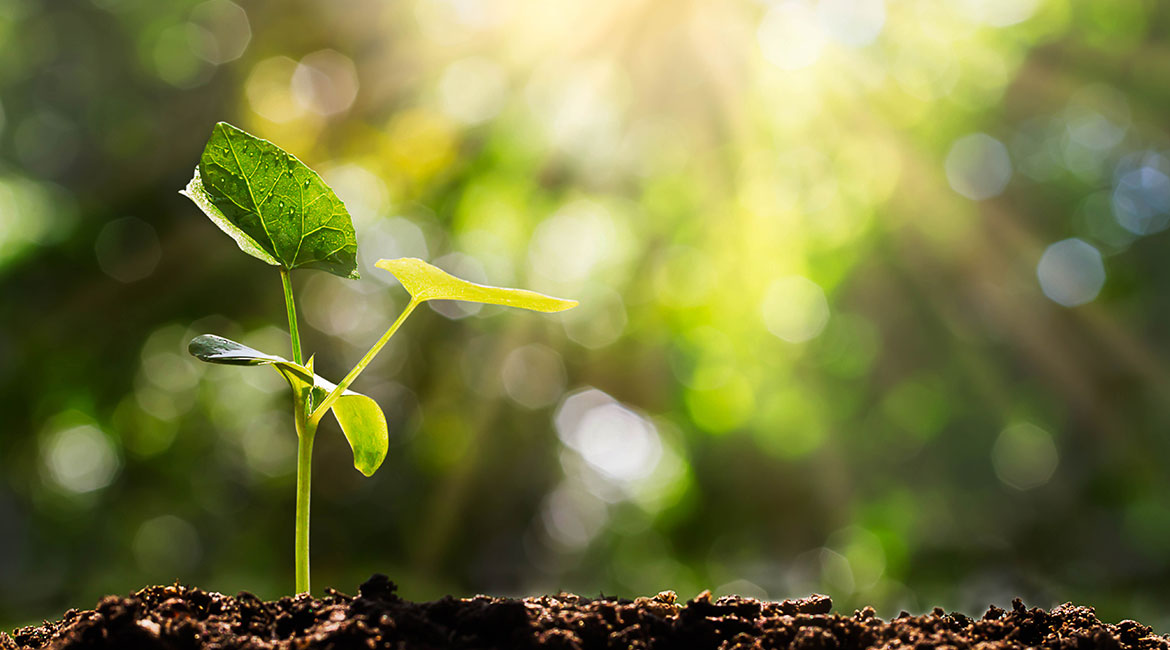