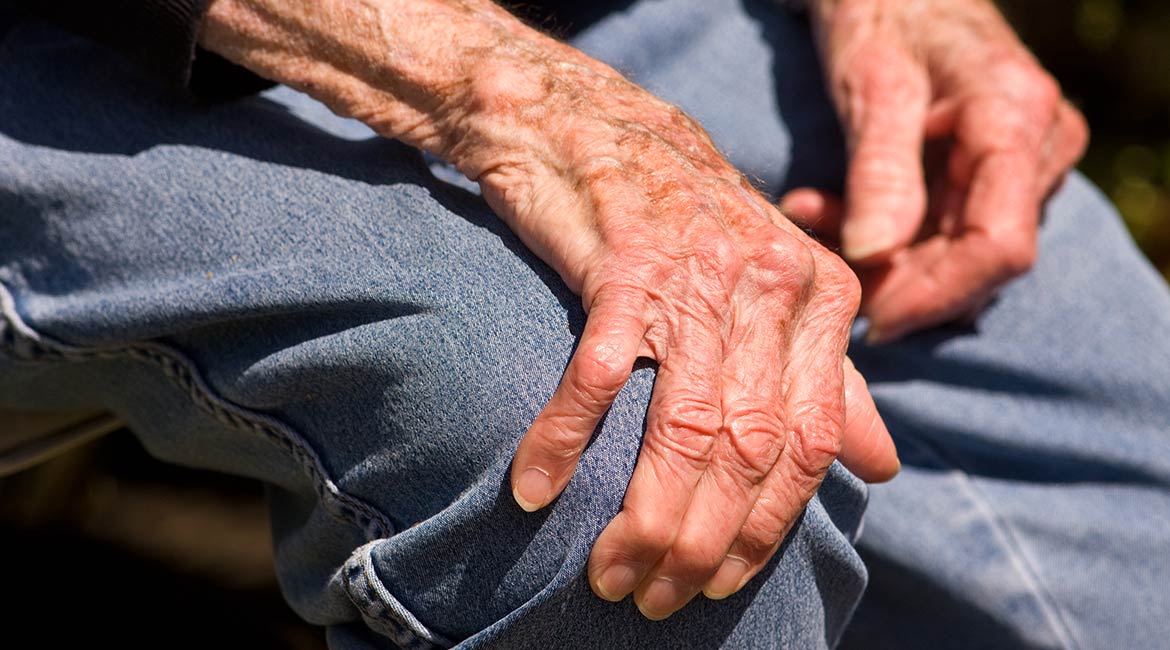 Portable technologies are enriching the pool of scientific data in the health sector and are achieving progress in miniaturization, making their use less restrictive and more discreet. This article focuses on an innovation that will facilitate the daily monitoring of treatments for neurodegenerative diseases like Parkinson’s.

An IBM Research team recently designed a system that monitors changes in hand movements brought on by old age and neurodegenerative disorders. The system detects the patient’s grip and handling strength and allows physicians to track the progress of the disease and make better care decisions. It evaluates daily movements—opening a jar or cutting with a knife—and analyzes the data from these manual activities, pointing physicians to health problems related to a number of diseases, including schizophrenia.

The system includes a small device worn on the fingertip, a smart watch with a dedicated application and an artificial intelligence algorithm. The device can recognize reaction time, and hand and finger movements, as well as the strength of the grip. The technology can be used in many other applications since gripping force is useful in assessing heart disease progression and detecting psychological stress. The system could also inspire an innovation for quadriplegics.

The device includes strain gauges mounted with an accelerometer and connected to a microcontroller and a battery. The researchers chose to apply it on the nail because its surface is hard and can provide good adhesion. Stability of the device is crucial because it ensures the detection of several parameters. The gauges are placed on the nail, on the part of the finger that is responsible for haptic perception. It is also an area connected to the palm of the hand that performs the gripping action. Whenever a hand gesture is made, the nail distorts very slightly, by a few microns. This distortion, invisible to the naked eye, is measured by the strain gauges. The accelerometer is a sensor that measures linear acceleration and it is used to measure hand movement and speed. The microcontroller, positioned on the skin of the finger, is used to collect data from the accelerometer and gauges. It also plays the role of antenna, sending the data to the watch. The watch, in turn, sends its results to a cloud database. It uses machine learning to evaluate bradykinesia, tremors and dyskinesia, symptoms of Parkinson’s disease.

Tests have shown that the system can recognize activities performed by the patient, which involve pronation and supination, such as turning a key or a door handle or using a screwdriver. It can also detect a more complex activity like writing with the finger.