The Stentrode: New Hope for People with Paralysis - By : Anouer Kebir,

The Stentrode: New Hope for People with Paralysis 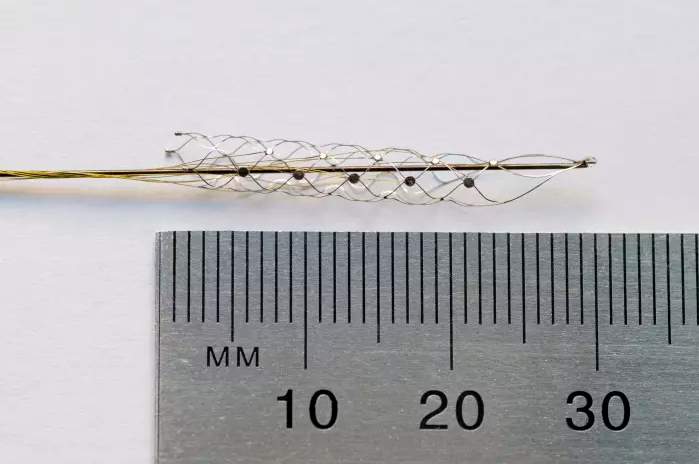 Scientists have always dreamed of a future where people with severely reduced mobility could interact with their environment as well as non disabled people, just by the power of thought. This idea may sound like science fiction, yet researchers have now developed a bionic system that provides the ability for completely paralyzed people to perform complex movements through bionic limbs controlled by thought.

University of Melbourne researchers developed a system called the “Stentrode”, which enables a paralyzed person to walk on his feet or grab something simply by thinking about it. The Stentrode is a matchstick-sized artificial mini spinal cord. It is implanted in a blood vessel near the motor cortex, the area of the brain that controls movement (Fig. 1). The device will convert brain signals to electrical commands. Then, with an exoskeleton worn by the subject, a person who is paralyzed in both lower limbs, for example, can walk on her feet just by thinking about it (Fig. 2). 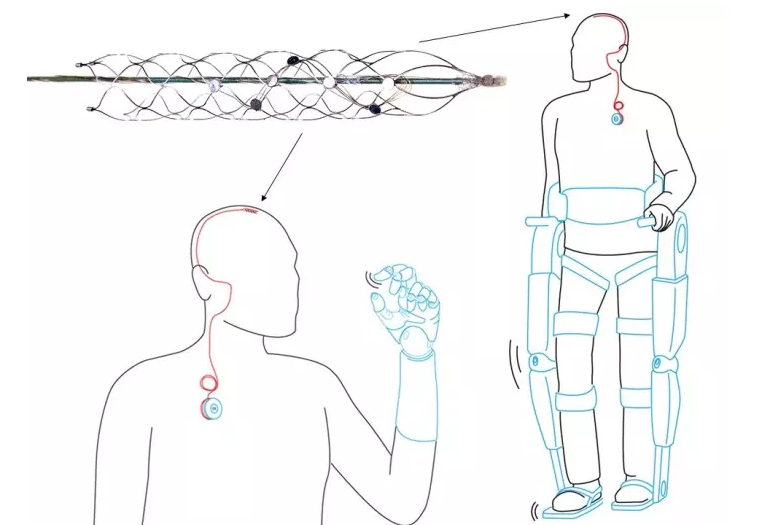 Fig 1: The Stentrode implant process to capture, decode, and transmit wireless signals from the brain to an exoskeleton or a bionic arm. 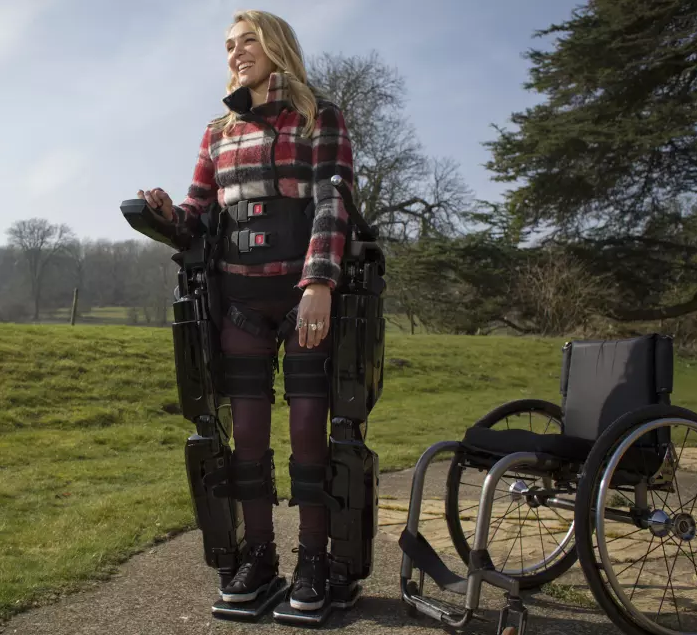 Fig. 2: An exoskeleton, similar to the above, will be used by patients fitted with a Stentrode.

The spinal cord is located within a person’s spine and its function is to transmit, through the nerves, brain waves to and from the other organs of the body. Thanks to this communication tool, the brain can send signals to control the body and, conversely, can receive sensory information from the body, such as pain, for example. Partial or complete paralysis in either lower or upper limbs is due to a problem in the spinal cord which causes a break in communication. The Stentrode offers one solution by transferring brain signals to the prosthesis through sensors (Fig. 1).

Thanks to the collaboration of 39 brilliant minds, from 16 different faculties at the University of Melbourne (medicine, veterinary medicine, and engineering), the artificial spinal cord is a true breakthrough in several fields. The system has already produced remarkable results in terms of sustainability, efficiency, and ease of implant in trials conducted on sheep.

The Stentrode is still in the prototype stage and is not yet tested on humans, but trials are planned for 2017. The system is expected to cost between 15,000 and 20,000 Australian dollars.