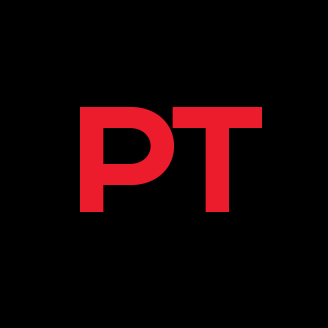 Literacy is essential for civic engagement and social participation. Yet a significant proportion of French-speaking Canadian citizens are illiterate or experience great difficulty in understanding written French. A study of the higher education Literacy Council states that “according to the measured field, from 2.5 to 2.7 million [of Quebec adults] have insufficient skills to be able to operate without difficulty in the Quebec society, representing nearly half of the 16 to 65 years Quebec population” (Bernèche, 2006, p. 52, free translation).

Whether it is because their native language differs from the one used in their living environment, or because of a learning or intellectual disability, major hurdles exist in gaining access to reading and information for these groups of people. Indeed, reading French requires skills in interpreting a significant number of unstable correspondences between graphemes and phonemes.

Due to the specificities of French spelling, in which the pronunciation of a word is based on the ability to associate graphemes with phonemes, a large number of people find themselves at a disadvantage in their educational or professional setting. 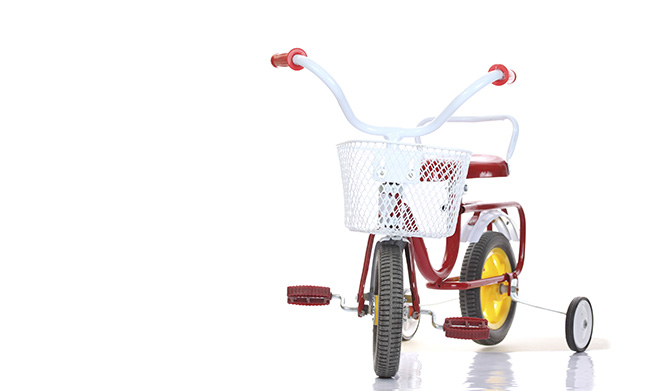 Thus, from a method initially developed by the teacher Dominique Rolland, the Groupe DÉFI Accessibilité (GDA), directed by Jacques Langevin, has put forward a method for textual adaptation: phonetic support. Just as training wheels are mounted on a child’s bicycle for his or her first rides, phonetic support is a mechanism that helps reduce the complexity of reading in French. It entails superimposing archigraphemes (the simplest written form of a sound) above the graphemes that the reader has difficulty associating to the phonemes and which potentially place them at a disadvantage. For example, the archigrapheme “o” would be written above the graphemes “eau” and “s” above the grapheme “c” in the example below. In addition, silent letters are faded to grey.

By easing the interpretation of complex graphemes of written French, this adaptation method simplifies the task and allows certain groups of people to acquire the literacy skills needed to become autonomous.

Yet, the manual process of adding phonetic support to documents in Microsoft Word® format requires considerable effort. Considering that the Groupe Défi Accessibilité wishes to produce educational textbooks adapted with phonetic support, such effort is too costly to ensure the viability of the project: 416 hours to adapt a textbook.

In response to this problem, the sPhone phonetic support software was designed in 2015 as part of a Master of Engineering degree made at École de technologie supérieure (ÉTS), Montreal in partnership with researchers from the Groupe Défi Accessibilité (GDA) of the Department of Educational Psychology and adult education, Montreal University. 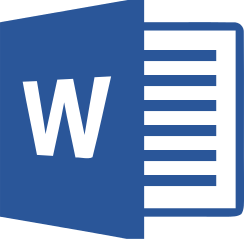 By using a training corpus comprised of ten texts from the grade 3 textbook Signet, adapted with phonetic support by the GDA as part of Judith Beaulieu’s thesis, the rules of interpretation of a phonetic engine and of different components of a system have been refined and adapted. A second corpus of seven texts, also drawn from the Signet textbook (grade 3) and supplied by Judith Beaulieu, was then utilized to validate the error rate and the categories of the software’s phonetic interpretation model. Software engineering and system architecture design tools have made it possible to build a prototype integrated into a new Microsoft Word® plug-in module. The results indicate that phonetic support can be added automatically with an error rate of 2.56%, all the while optimizing the operation time.

The sPhone software will be deployed shortly in Groupe Défi Accessibilité (GDA) laboratories where it will be tested and optimized. Then, it will be distributed in participating school boards and tested through classroom exercises.

For more information about this topic, please consult the following thesis:

This thesis is available at ÉTS library “Espace ÉTS”.

You would like to contribute to research in education for people with learning disabilities?

You can contribute with this link.

Patrick Tremblay works at CAE as a project planner to deliver training products for commercial aircraft pilots. He achieved a Master of Engineering at ÉTS in 2015.