Specialty Fibers to the Rescue of the Internet - By : Substance,

Specialty Fibers to the Rescue of the Internet 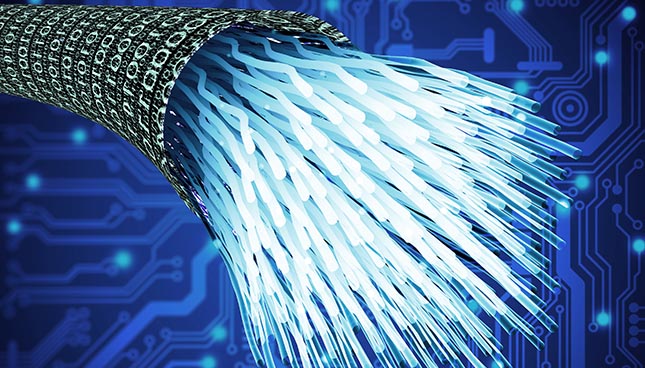 During the last decade, video streams and the Internet of objects have greatly increased data transmission flows over communication networks. This continuously growing demand in bandwidth risks overwhelming existing networks, causing ever more frequent failures. And that’s not all. In 2013, experts worldwide predicted a “capacity crunch” by the year 2023: the physical limit of existing installations—mostly made up of singlemode fibers that are roughly thirty years old—could be reached and thus dangerously slow down the Internet expansion.

Conventional singlemode fibers are preferred for data transmission over long distances in order to avoid interference between different modes (crosstalk). Indeed, over long distances, the various modes exchange energy, resulting in a partial scrambling of the data carried by each mode, hence complicating or even preventing information retrieval at the fiber output. In the past, it was believed that the theoretical maximum bandwidth capacity of singlemode fibers would never be reached. It is now clear that we are fast approaching the saturation point. To meet the demand, the addition of hundreds of thousands of new singlemode fibers is not a viable medium-term solution. The telecommunications industry must therefore consider alternate solutions. 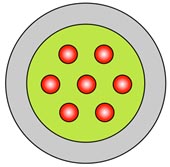 One of these solutions is the design of low-multimode fibers (2 or 3 modes only) that would operate over distances as large as one kilometer. Another solution being studied in parallel is the manufacture of a multicore fiber comprising several cores, each capable of transmitting in one or more modes. Bora Ung, a professor in the Department of Electrical Engineering at the École de technologie supérieure (ÉTS),  has been working since 2014 on designing special optical fibers that can carry several modes without crosstalk and with low losses. He wants to understand the physical mechanisms involved and to develop methods for using these special fibers in practice.  The ultimate goal is to exceed the maximum theoretical bandwidth of a conventional singlemode fiber (100 terabit/second) while optimizing the cost and energy required per bit of information transmitted. 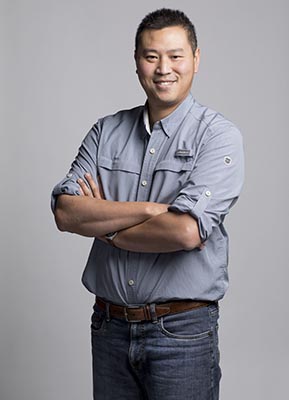 Professor Ung is also interested in the use of these special fibers as a platform for the development of fiber optic sensors. Fiber sensors are used to measure several parameters (that influence light propagation) such as mechanical pressure, temperature and ambient humidity. Indeed, these parameters affect light-matter interactions, which can be measured by the amount of light reflected or absorbed in the fiber.  These sensors can be used in many biomedical applications, for example as an intracranial pressure and temperature sensor, and in probes used in the diagnosis of cancer cells.