A Soy-based Biomaterial to Filter Air - By : Hanen Hattab,

A Soy-based Biomaterial to Filter Air 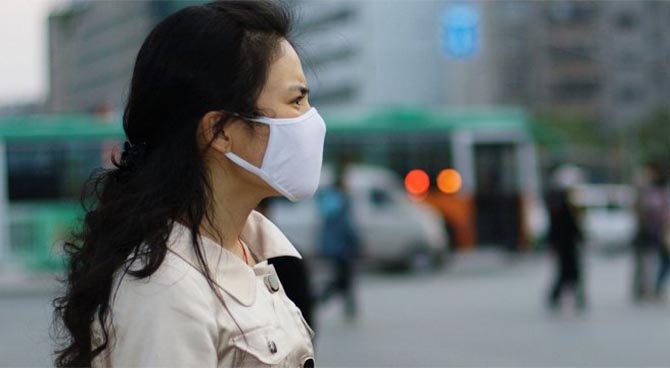 Disposable or cartridge respirator masks and HEPA filters, commonly used for their low cost, help protect from large airborne particles. However, they cannot block finer particles and harmful microorganisms. The environmental and health impacts of industrial and urban areas are rising. This is a presentation on the industrialization of a solution to improve air filter quality, an essential component for private and public areas, which will help reduce health problems associated with air pollution, especially among workers exposed to various polluting emissions. 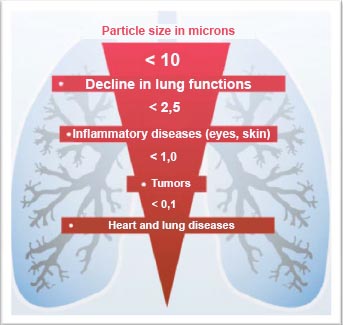 Impact of fine particles on health

Researchers at Washington State University created a filter, based on soy and bacterial cellulose pulp, which captures carbon monoxide, formaldehyde and other volatile organic compounds. Existing air filters on the market are unable to isolate these harmful chemicals because they can only stop particles larger than 0.3 micron. The project brought together Weihong Katie Zhong, professor at the School of Mechanical and Materials Engineering, Ph.D. candidate Hamid Suzandeh, and researchers at the University of Science and Technology in Beijing. Notably, Suzandeh’s academic research, in collaboration with other students, has been focusing on the interaction between soy proteins and polluting particles since 2014. Engineers tested and approved the reliability of the filtering products made from this biomaterial. They then published their research entitled “Soy protein isolate/bacterial cellulose composite membranes for high efficiency particulate air filtration” in the July 2016 edition of the Composites Science and Technology journal.

Designing the filter took one year and was funded entirely by researcher Katie Zhong. In fact, the US Department of Agriculture and Washington State University had refused to fund the project. 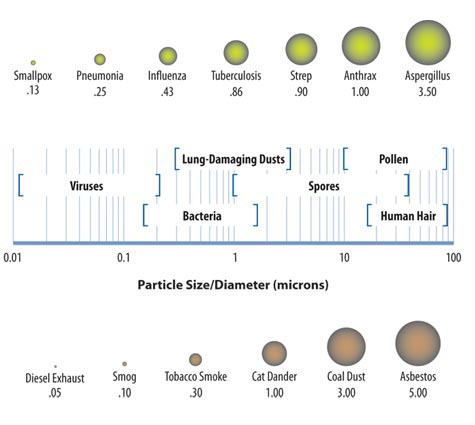 Design of a Soy-based Biomaterial

Standard air filters, usually made of synthetic plastic or wool micrometric fibers, can physically filter small particles but are incapable of chemically capturing gaseous molecules. In addition, they are most often made from petroleum products, through processes that generate the same type of pollutants for which these filters are designed.

Soy protein and cellulose are inexpensive components already used in many applications, such as adhesive, plastic products and bandage production.

Soy contains a large number of functional chemical groups, namely 18 types of amino groups. Each of these groups has the potential to capture pollutant molecules. The researchers used an acrylic acid-based treatment to disentangle the extremely rigid soy protein in order to increase the contact between the chemical groups and the contaminants. The resulting filter is capable of removing almost all small volatile particles as well as chemical pollutants.

Environmental and Economic Benefits of the Filter

Soy is a perennial herb that can be easily cultivated in very large quantities around the world. This filter will be biodegradable and inexpensive, as it will be made from organic materials.

In addition to soy-based filters, researchers also developed gelatin- and cellulose-based air filters. They applied the filter material over low-cost, disposable paper towels to strengthen them and improve their performance. They filed patent applications for these technologies and are currently interested in bringing their inventions to market.