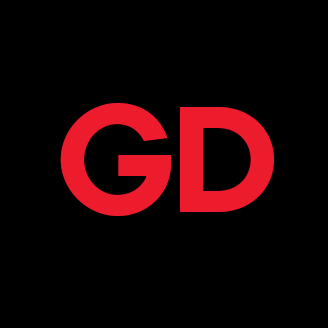 François R.-Moisan Author profile
François R. Moisan holds a degree in electrical engineering from ÉTS since 2014. For his Master’s degree, he is developing an expertise on the degradation of artworks caused by light. He is President and co-founder of Sollum technologies.
Program : Electrical Engineering 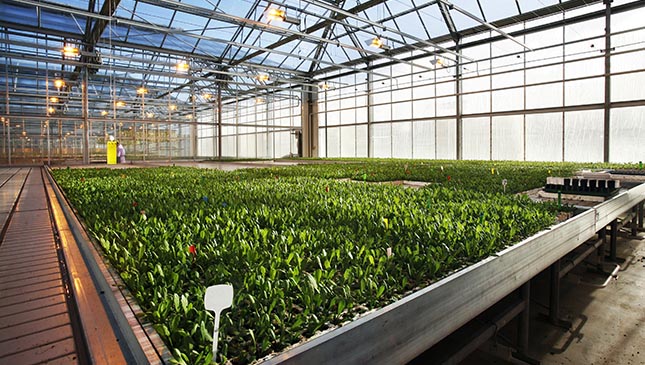 Last year, we introduced Sollum Technologies, a company founded by two graduate students at the École de technologie supérieure (ÉTS). Since the article was published, this start-up took a major leap. Their current developments are mainly in the agri-food sector. 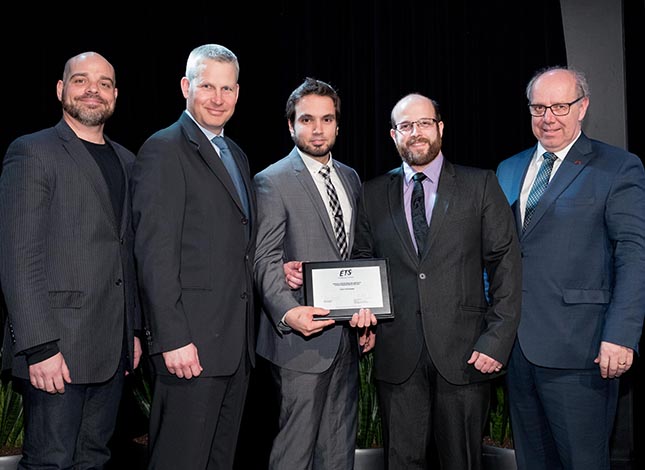 Studies show that greenhouse plant growth is influenced by the type of lighting used, especially red and blue LEDs, known to promote photosynthesis [1], [2].  Other studies show that when simulating sunrise and sunset, plants emerge from their dormant state more resilient and more productive [3]. By imitating sunlight, Sollum wants to go further and give plants what they have had since the beginning of time. The innovative side of their technology is to provide optimal lighting for each type of plant, depending on its growth stage. The system they are developing is designed to control the lighting that the plant would enjoy if it was growing outdoors: sunrises and sunsets, specific hours of sunshine and precise light spectrum. Sollum’s goal is to develop the perfect lighting “recipe” for each plant throughout its growth. 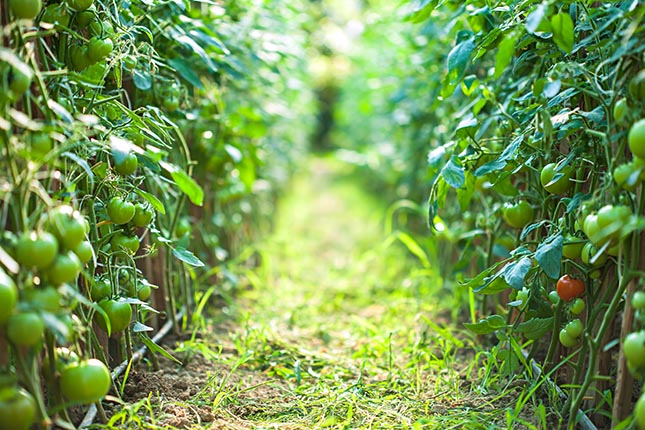 Sollum partnered with an agronomist to carry out small-scale tests on different types of plants (jalapeno, chives, leaf lettuce, rosemary, basil…). All these plants demonstrated accelerated growth of up to 35%, compared to the growth under horticultural neons or white LEDs. Sollum is planning large-scale tests that will cover 2,000 m2, or one fifth of a hectare. The founders argue that natural light will achieve better yields while minimizing the amounts of nutrients and chemicals needed. 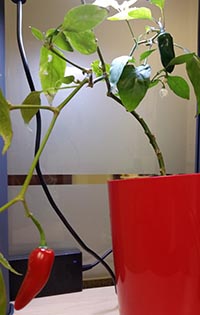 A green pepper would be red, yellow or orange if it was allowed to ripen on the plant. Unfortunately, as it travels on average 10,000 km before arriving at a Quebec grocery store, it must be picked before its full maturity, much like many other fruits and vegetables. In addition to compromising taste, this practice contributes to CO2 emissions in the atmosphere and therefore to global warming. Optimized greenhouse production would provide better quality local food at a competitive price.

The Sun at the Basis of Life

Sunlight is essential to humans, animals and plants. Seasonal depression in humans, caused by lack of natural light during the fall and winter months, is thought to affect up to 18% of the population [4]. Farm animals are not immune to a lack of natural light. Breeders try to solve the problem by lighting their installations with neons, LEDs or sodium lamps. This lighting increases animal well-being and production. For example, studies show that dairy cows produce more milk if you try to mimic the lighting they would get outside [5]. However, this lighting has a limited spectrum, very far from the light that comes to us from the Sun. In this hyper-competitive industry where a productivity gain of 1% can translate into millions of dollars, better lighting is an important avenue to be explored.

Gabriel Dupras has a Bachelor’s Degree in Electrical Engineering from ÉTS. As part of his Master’s Degree, he is studying the longevity of LEDs and the factors that could help prolong it. He is Vice-President of Sollum technologies.

François R. Moisan holds a degree in electrical engineering from ÉTS since 2014. For his Master’s degree, he is developing an expertise on the degradation of artworks caused by light. He is President and co-founder of Sollum technologies.