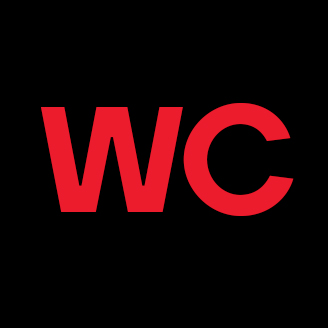 At any given time, several thousand aircraft have to share the world’s increasingly crowded airspace. According to Boeing, commercial air traffic will continue to grow by 5 per cent annually for the next 20 years. That’s why modern radio navigation systems play such a critical role in aviation: they let each aircraft transmit its exact position to surrounding aircraft and receive their exact positions from them. It also lets air traffic controllers manage the skies more safely.

But current radio navigation systems also pose a problem: while aircraft manufacturers are investing mind-boggling sums to develop more and more efficient aircraft, most of today’s radio navigation systems still consist of separate, dedicated hardware components that are very expensive and cannot be reconfigured in real time. Moreover, some of these components require separate antennas. When the redundant radio systems on each aircraft are also taken into account, the additional weight is substantial and considerably reduces the aircraft’s efficiency.

However, new technologies, including software-defined radio systems, are now making it possible to combine several radio systems into a single piece of equipment and have them share a single antenna. This equipment not only is lighter but also costs less to purchase and maintain and can be reconfigured at any time. The objectives of this particular project are to design a Mode S Transponder and an ADS-B and then integrate them with the DME function into a software-defined radio system on USRP E110 hardware from Ettus Research.

Transponders compensate for the shortcomings of primary radar which cannot determine the altitude or identity of aircraft. The basic operating principle of a transponder is fairly simple. A secondary radar beacon sends an interrogation to the detected aircraft. Upon receiving this interrogation, the aircraft returns the appropriate reply. Mode S is in fact a digital data link that lets the interrogator choose among a multitude of possible replies in addition to determining the aircraft’s identity and altitude. The interrogations are in what is called uplink format (UF) and are transmitted on the 1.03-GHz frequency, while the replies are in downlink format (DF) and use 1.09 GHz. Figure 1 shows the operating principle.

Automatic Dependent Surveillance – Broadcast (ADS-B) is a system that is part of the U.S. Federal Aviation Administration (FAA) NextGen initiative to improve radar surveillance and will become mandatory as of January 2020. ADS-B is used mainly by aircraft to periodically report their positions, which they determine by means of Global Navigation Satellite Systems (GNSS). ADS‑B will eliminate the need for ground stations such as Air Traffic Control Radar Beacon Systems (ATCRBS) and thus allow new commercial routes to be opened up . Figure 2 shows how ADS-B works. 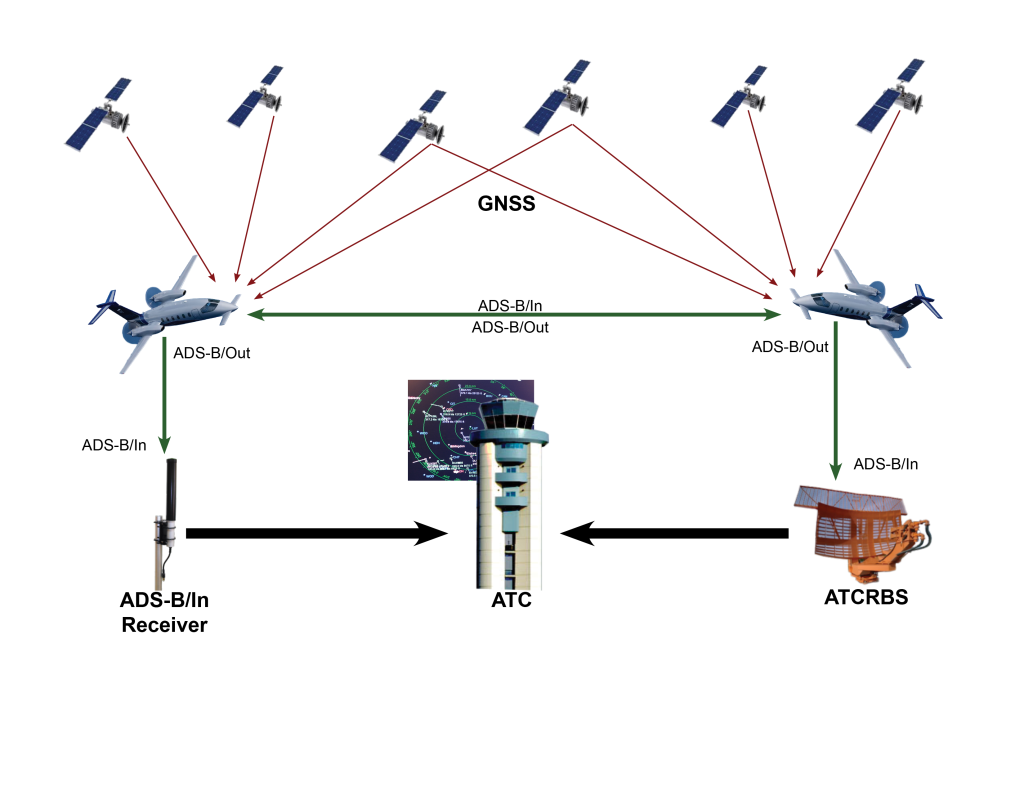 Distance Measuring Equipment (DME) is a system that measures the distance between a ground beacon and an aircraft. The aircraft transmits an interrogation composed of pulses spaced a specific distance apart. With a predetermined delay after receiving the interrogation, the ground station transmits a reply on a different frequency. The on-board DME equipment receives this reply and, by calculating the time between the interrogation and the reply, determines the distance (the “slant range”). Figure 3 shows how DME works. 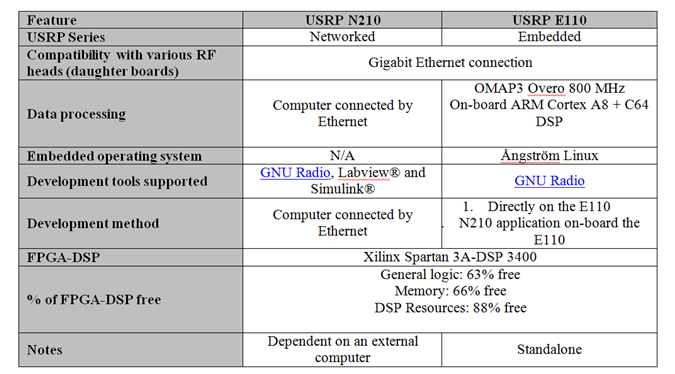 The design of the Mode S transponder and the ADS-B were separated into several phases. This strategy has several advantages. First of all, it simplifies the development process by allowing us to develop and test only one part of the system at a time, which also makes the debugging phase easier. Second, it makes the system far more portable, because if there is a change in platform, only a few steps have to be redone. Third, it simplifies optimization by making it easy to isolate those processes that are demanding too many resources. Lastly, this architecture meets an industry need: the latest avionic architectures are highly modular and provide greater flexibility by allowing the processes to be separated into different pieces of equipment and by sharing resources with several technologies.

We were thus able to integrate the DME and ADS-B/Out functions into the USRP E110, along with an interface that let us test the system with a flight simulator. However, we developed the systems on the radio’s Cortex-A8 processor, which has such limited resources that we could not get the DME and the ADS-B to work in parallel. To overcome this problem, we will have to begin developing on a field-programmable gate array (FPGA), which is far faster and offers more resources. Also, the software that we develop in future will run on new software-defined radio systems from NUTAQ.

All of these projects mesh with the development plans of  several major players in the aviation industry, such as Bombardier and Marinvent.

William Coady has completed a Bachelor, and a Master degree in Electrical Engineering at ÉTS, specializing in embedded systems for aerospace. He explore various fields, such as software-defined radio development at ÉTS LASSENA laboratory.