SKYMATE: One More Step toward Intelligent Drones - By : Substance, 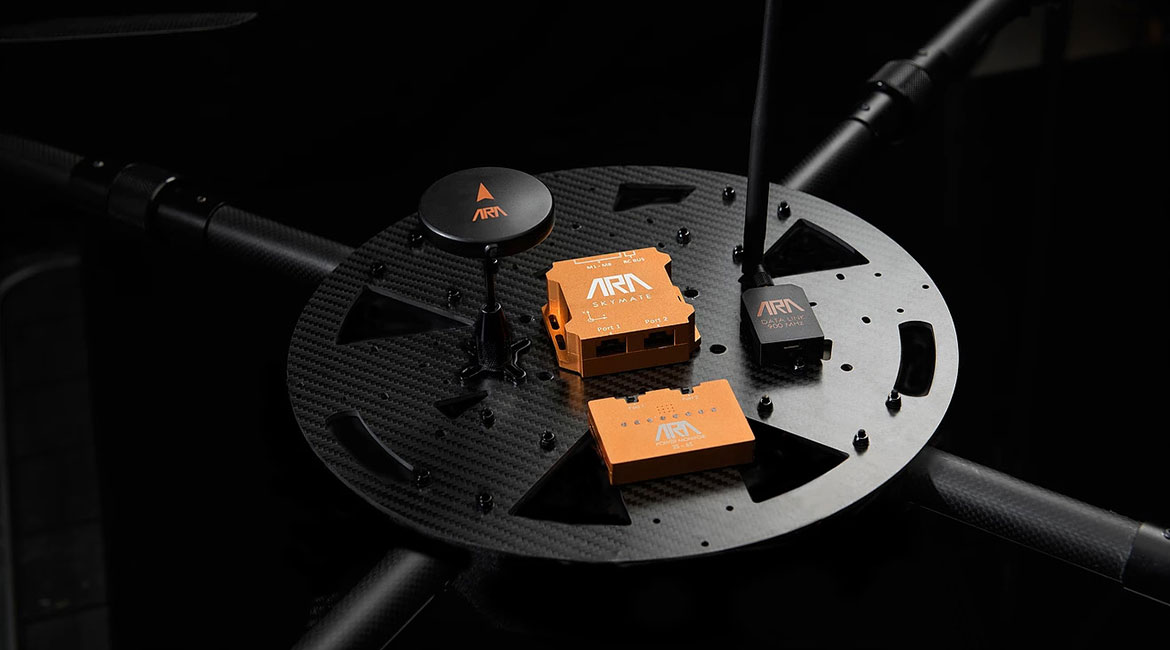 The featured image is from ARA Robotics. Copyrights.

For many applications, recognition of the full potential of multirotor drones is only beginning. In areas involving very tall structures, such as building construction, wind turbines or transmission towers, drones allow critical elements to be inspected while remaining on the ground. In addition to increasing safety and mitigating inspection logistics, drones can replace aircraft and helicopters at lower cost for low-level and large-scale applications, such as wildlife counts, surveys on the state of natural environments, or search and rescue missions. Drones can also be used in agriculture to help producers optimize pesticide and fertilizer applications.

The only downside: drones are not easy to fly. The challenge lies in the level of assistance and automation of the embedded sensors. This is where ARA Robotics, a start-up company from the Centech ÉTS incubator, comes in.

Ten years ago, drone navigation aids were very primitive. Little by little, sensors were added: GPS, gyroscopes, barometers, accelerometers, infrared sensors, lasers… From basic automation giving drones the capacity to go from point A to point B and returning to point A in case of a glitch, the technology has evolved rapidly. ARA Robotics offers much more complex systems, based on a more robotic approach. The company’s recently marketed product, SKYMATE, offers an environment equipped with three modules: 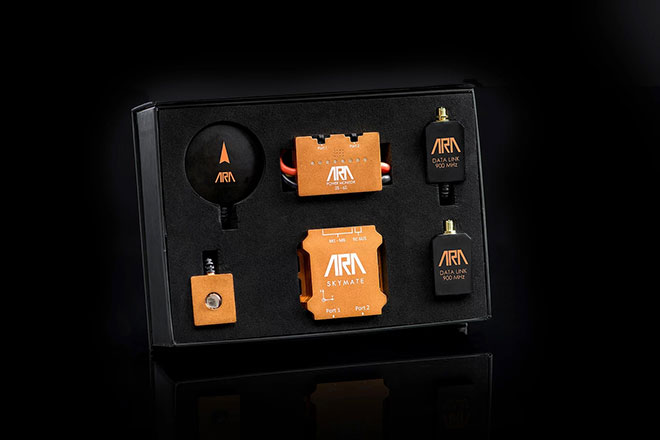 ARA Robotics’ basic product is intended for drone manufacturers and integrators. It can be programmed according to the type of drone and engine to ensure that the device is stable and meets performance criteria.

The entire software portion is built to inspect buildings and other high-rise structures, and even conduct field surveys. With the embedded tools it is easy to create a flight plan that will be the same from one inspection to another. An object will always be photographed from one specific location and framed in one specific way, providing greater measurement repeatability to facilitate image interpretations.

Drones will never replace inspectors. They remain a tool that allows users to take the measures they need without becoming aerobatic pilots. Users must be able to focus on the data to be collected: drones must be more automated, minimizing the number of cases where an operator has to pilot the drone manually. SKYMATE uses positioning sensors in an environment that allows 3D inspection of infrastructure while ensuring the quality and repeatability of the readings. For example, the drone can be programmed to avoid specific areas (ceilings and corridors) or to alert the pilot of a potential crash when wind speed is too high. 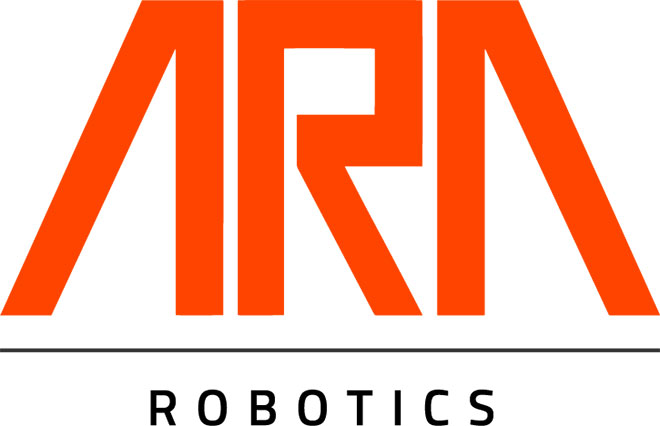 ARA Robotics does not intend to stop here and is already developing the next version of its autopilot. The goal is to use artificial intelligence to help decision-making and easily identify elements that could interfere with navigation, even in complex environments.