SkyJack: Your Drone could become a Zombie - By : Substance,

SkyJack: Your Drone could become a Zombie 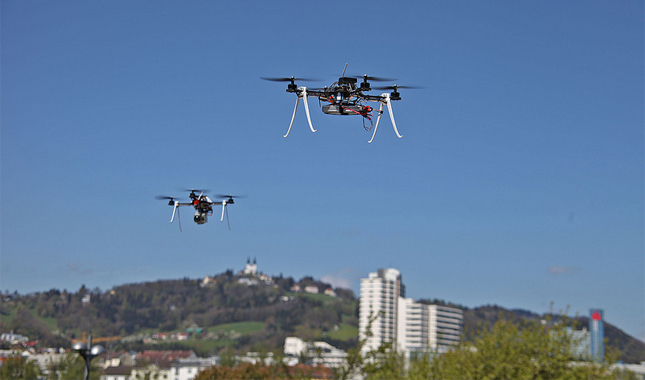 We gave you a news report about Amazon plans: using drones as a new delivery system. We also reported that farmers had started to use drones for various work in fields.  Nowadays, the main concern about drones is their lack of security protocols. Samy Kamkar is a privacy and security researcher, computer hacker and entrepreneur. He is best known for creating the “Evercookie”, which produces zombie cookies in a web browser, and is known as the “Samy (XSS)” MySpace worm. It was reported in a top-secret NSA document. A few days ago, Samy Kambar developed a tutorial, including the software and hardware specifications needed, to build a drone that can hijack other drones and put them under the attacker’s control. 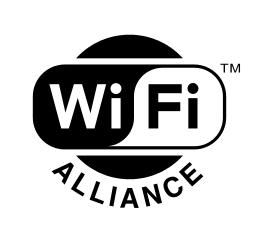 The hacking system is called “SkyJack”. It is capable, in an autonomous way of seeking out, hacking, and wirelessly taking over other drones within Wi-Fi distance. In short, turning them into ZOMBIE drones under SkyJack’s control. Actually, a hacker does not even need a drone to take over other drones in his vicinity. He only requires the appropriate software, in a Linux machine; hijacked drones can then be remotely controlled by him. Sammy Kamkar used a very agile commercial drone, “Parrot AR.Drone 2”, to hack and hijack other drones.

For the time being, only amateur drones can be hijacked (costing just a few hundred dollars) and there is no evidence that more advanced Unmanned Aerial Vehicles (UAVs), such as the General Atomics “MQ-9 Reaper” used by the US and UK armies, could be easily hacked because they use advanced authenticated and encrypted communication systems.